With Australians facing skyrocketing energy bills, and a long hot summer ahead, many households are turning their attention to a range of passive cooling measures. Double glazing, insulation, tree shading and rooftop sprinklers are all contenders, but there’s a relatively new concept that is fast gaining popularity – living walls.

Also known as vertical gardens, living walls are covered completely in vegetation, housed in pots, felt pockets or planter boxes, and irrigated on structures attached to the wall.

University of South Australia research has already demonstrated their effectiveness in reducing household temperatures by up to 12 degrees on scorching summer days, but a new UniSA study has taken this a step further.

UniSA Sustainable Water Resources Emeritus Professor Simon Beecham says that experiments comparing the cooling effect of living walls with porous concrete pavement systems show the latter are, at best, just 15 per cent as effective as green walls – and only four percent as effective in the worst cases.

Along with UniSA and Universiti Malaysia Sarawak colleagues, Prof Beecham compared the evapotranspiration rates of plants mounted on a living wall to the evaporation rates of permeable pavements, which also cool the surrounding environment. Unlike conventional impermeable concrete or asphalt pavements, porous concrete absorbs stormwater and acts as a non-vegetated water sensitive urban design system.

“However, compared to living walls, permeable pavements are 85 per cent less effective in terms of their evaporative cooling effect,” Prof Beecham says. “Both living walls and porous concrete roads are now being investigated for their ability to cool the urban environment. “Evaporation of water from porous concrete occurs after rainfall and this results in the ambient air temperature decreasing. This process is even more enhanced by living walls because the vegetation transpires water for much longer periods. Also, living walls are irrigated more frequently than it rains.”

Unlike green facades, where roots are planted in the ground, with stems, leaves and flowers growing vertically on the wall, living walls are autonomous of the soil below, but are irrigated, rather than relying on rainfall.

Living walls and green facades are popular in some Asian countries and Europe but they are yet to take off in Australia due to high upfront costs, with planter boxes averaging from $500-$700 a square metre. However, researchers say that over time, the energy savings are considerable and more than outweigh the initial outlay.

In 2018, Rosmina Bustami – then a UniSA PhD civil engineering PhD student – conducted a nine-month experiment investigating the potential energy savings of installing vertical gardens on western facing household external walls. Bustami compared temperatures on the living wall with a control wall without plants, recording up to 12 degrees difference on the hottest day.

The experiment investigated the cooling potential of a 144-pot living wall located in Adelaide over 18 months, where the average, minimum and maximum daily temperatures were 18.7 ºC, 2.6 ºC and 45.6 ºC, respectively, and the average air humidity was 64 per cent. An automated irrigation system watered the pots twice daily in summer and once every two days in winter.

Read more: Keep your cool this summer with a vertical garden 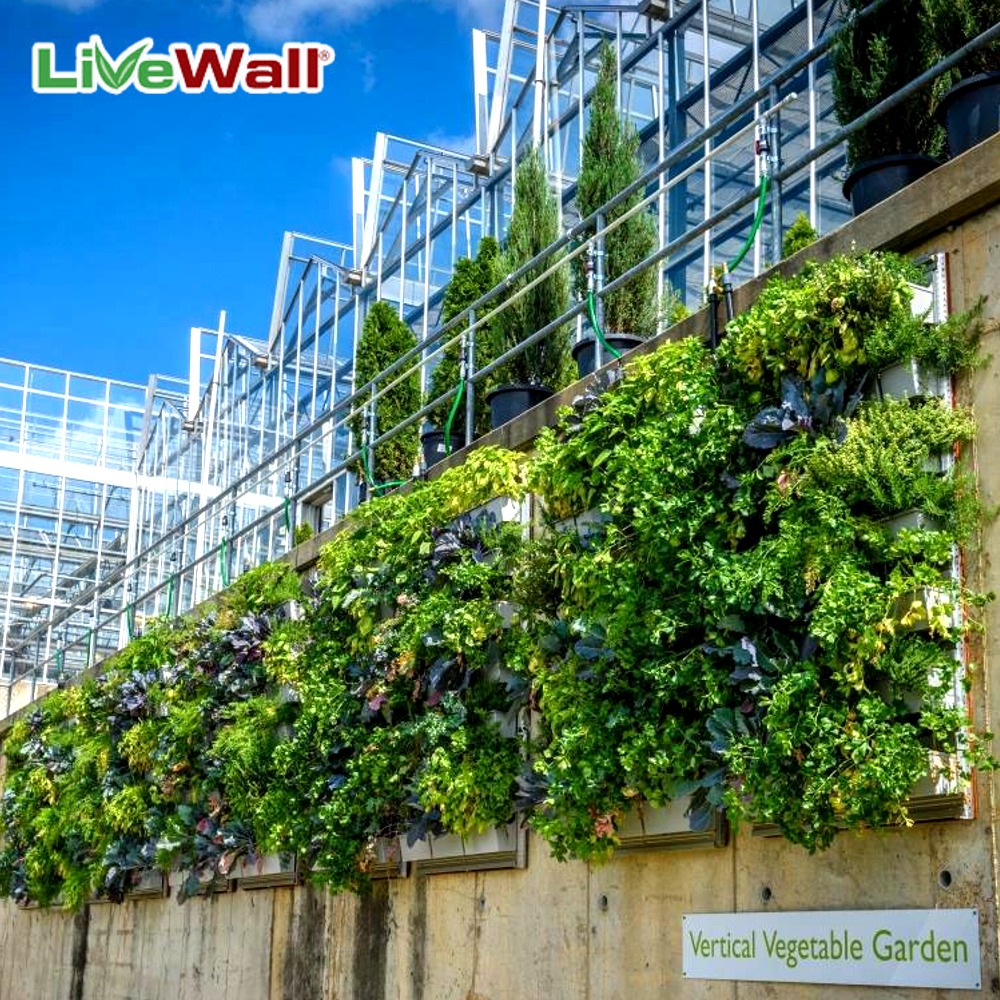 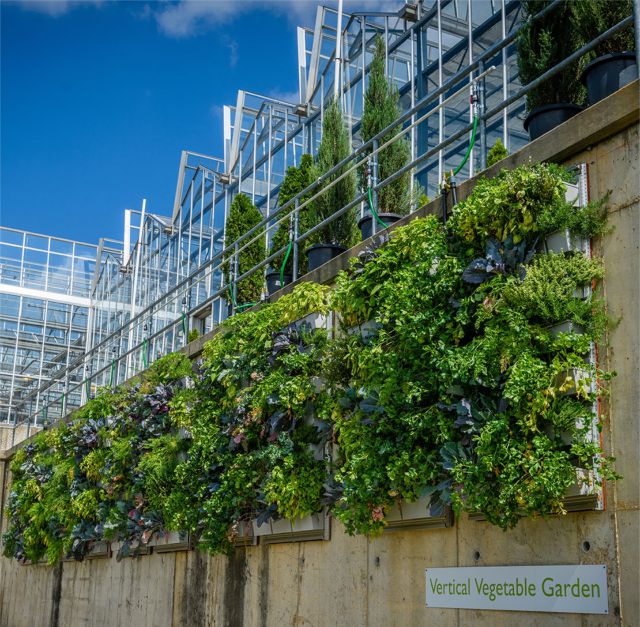 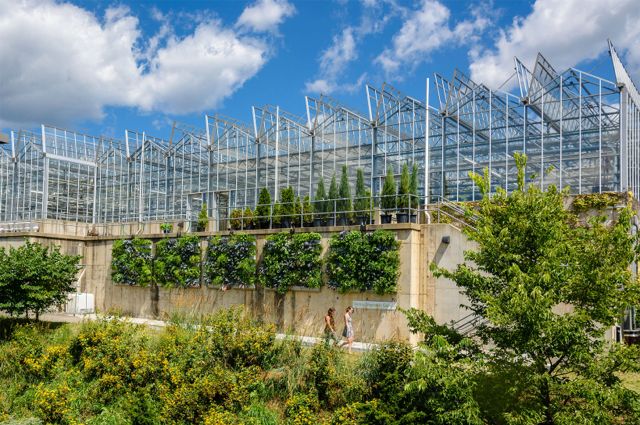