With a whopping 729 votes, the project receiving the highest number of total votes and winner of the 2014 “Love the Earth, Plant a Roof or Wall!” Earth Day Photo Contest is… 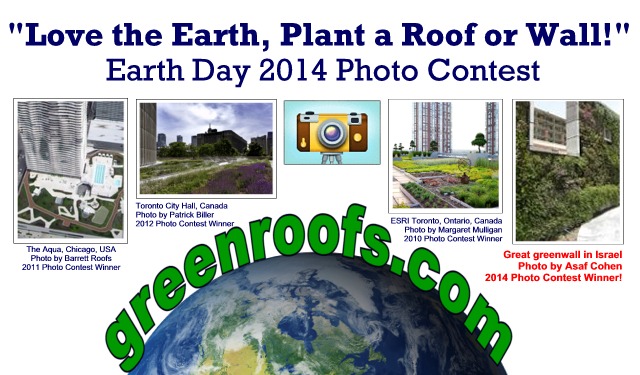 As soon as we receive additional project information from Asaf, we will highlight this project as our highly popular “Project of the Week.”

And, Asaf will now receive a $100 gift card from Amazon.com as a small token of our appreciation for entering the 2014 “Love the Earth, Plant a Roof or Wall!” Earth Day Photo Contest and celebrating the living architecture of greenroofs and greenwalls – and, of course, Earth Day itself.

In total, we received 14 entries – not including the two we submitted for samples – the Musée du quai Branly greenwall in Paris and the California Academy of Sciences  living roof in San Francisco, which, by the way, both received votes anyway.  This was a very international offering, just like our Greenroof & Greenwall Projects Database itself, with entries from Israel, Spain, Taiwan, Panama, USA (Rochester, NY; Durham, NC; New York City, NY (2); Alaska; Chicago, IL; San Francisco, CA; and Cincinnati, OH), Brazil, and India. 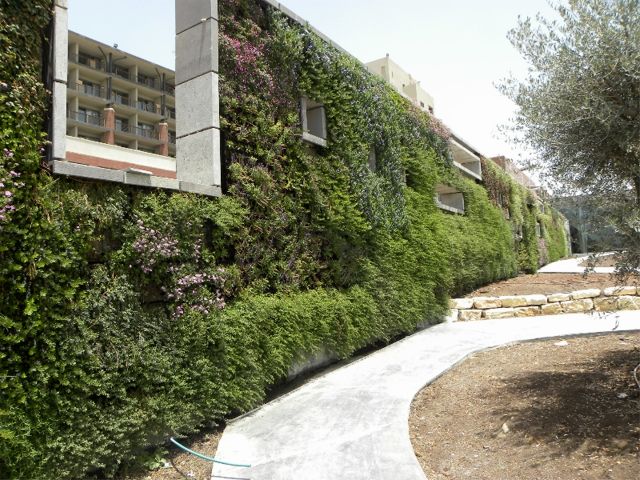 It’s interesting that the first year we include greenwalls in the photo contest that a greenwall project wins!  Not only that, but the second entry, with another huge number of votes at 452, is also a greenwall – the stunning vertical garden in Zaragoza Spain.

Here are the final voting stats: 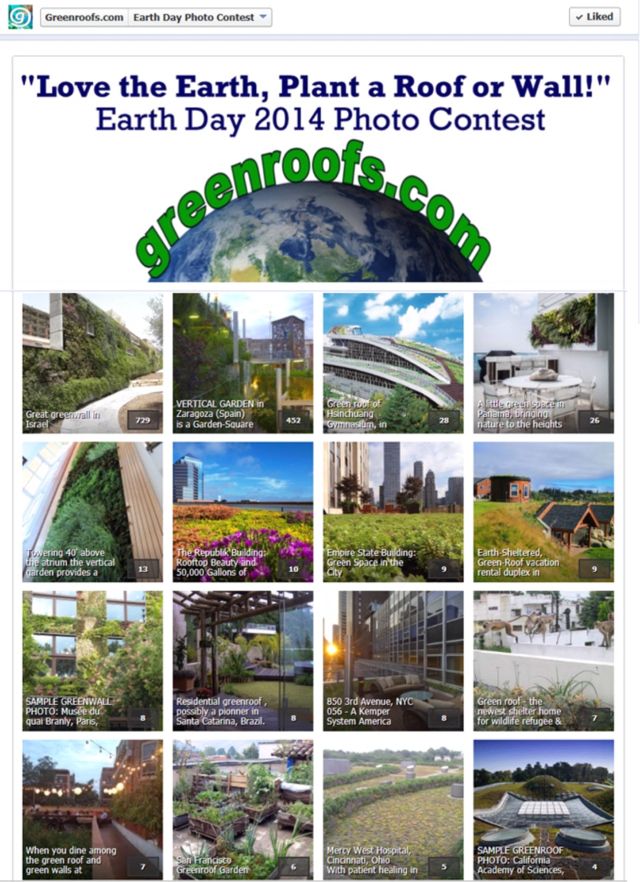 Way to get your friends and colleagues behind you, Israel and Spain – that’s the power of social media!

Thank you to everyone who entered a project and voted for their favorites on our Facebook page.  Happy Earth Day and beyond! 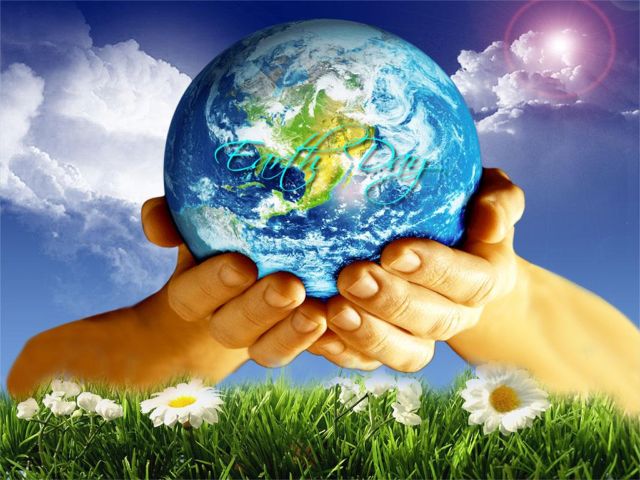 Love the Earth, Plant a Roof or Wall ~ Linda V.

1 reply to "Happy Earth Day! The Winner of the 2014 “Love the Earth, Plant a Roof or Wall!” Earth Day Photo Contest is…"