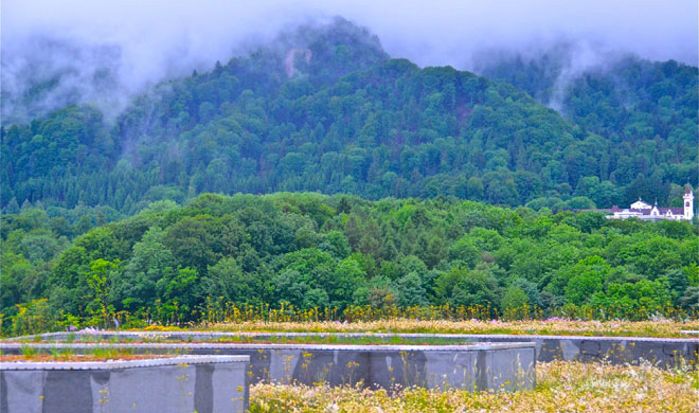 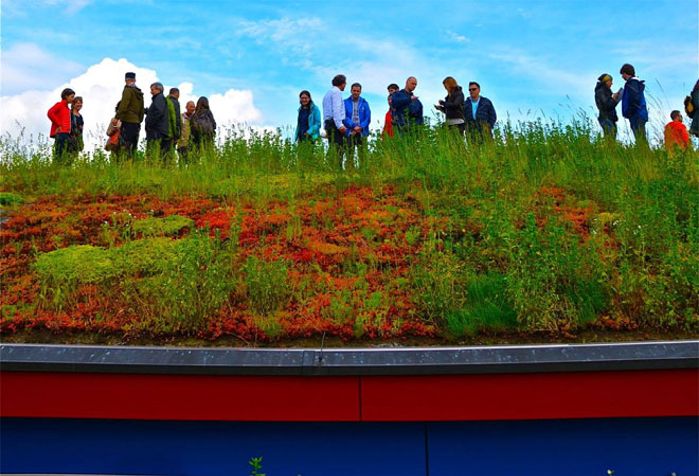 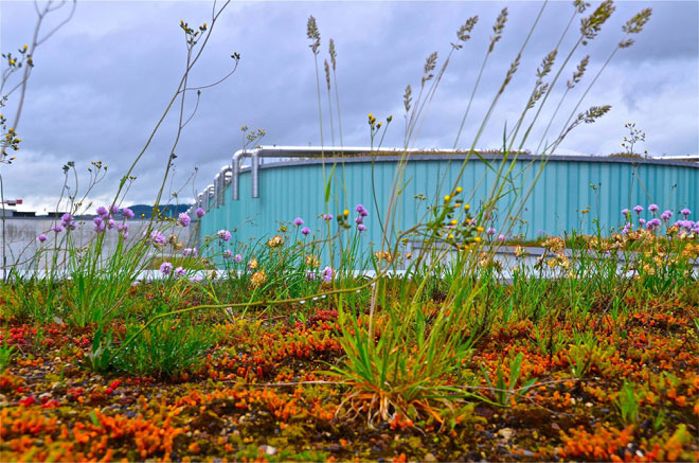 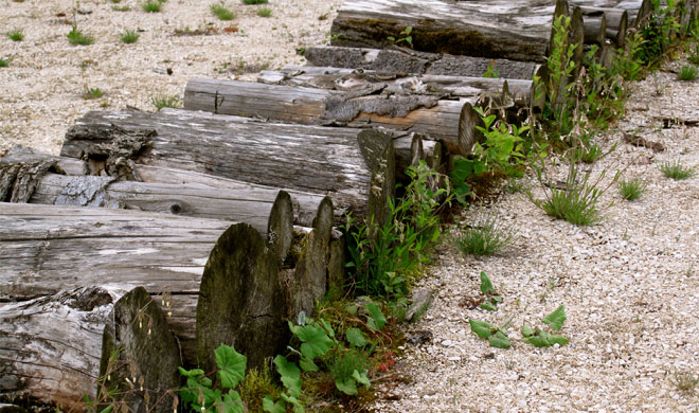 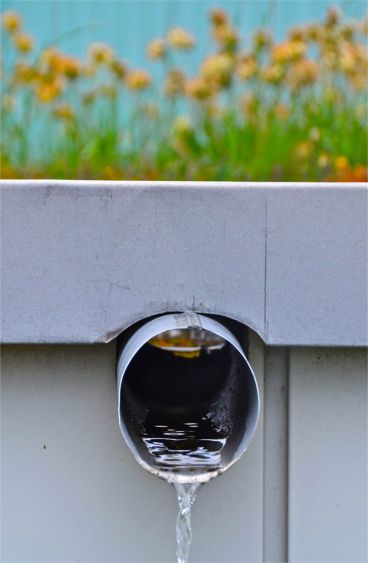 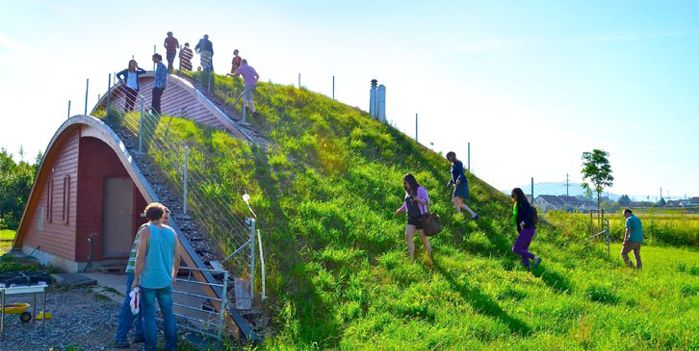 Haven is a Mom and lives and works in Davis, California, with her husband, daughter, and son. Haven is a lecturer in landscape architecture at UC Davis and the special projects manager at the UC Davis Arboretum. She received her bachelor’s degree from Brown University and her Master of Landscape Architecture from UC Berkeley and has worked as a landscape architect, a city and environmental planner, and a consultant. Haven designs and presents nationally about greenroofs and other green infrastructure, and is also a trainer for the Green Roofs for Healthy Cities Green Roof 101, 201, & 401 Courses.