Today we have the pleasure to air Roland Appl’s video presentation “Combining Green Roofs with Photovoltaics” from our inaugural  2011 Greenroofs & Walls of the World™ Virtual Summit on greenroofs.tv and our GreenroofsTV channel on YouTube.

One was the awesome ZinCo International Headquarters with about 12 expansive extensive greenroofs, above, and one beautiful intensive greenroof, below, on site used for hosting visitor and employee gatherings.  The premises was later used as testing grounds for developing their solar system used in conjunction with vegetated roofs.

Another stop, included in Roland’s video, is  ZinCo’s first project combining the two green technologies of greenroofs and photovoltaics – the Schule Unterensingen, below, where 200 solar panels and an extensive greenroof grace the top roof of this large primary school in Unterensingen.  Read more in my previous Sky Gardens column about the 2004  International Green Roof Congress  here.

By the way, both  ZinCo GmbH and ZinCo USA have been steady advertising supporters of Greenroofs.com since 2003, and  ZinCo USA is one of our esteemed Sponsors.  We’re grateful for their continued support!

Roland Appl has been working as a green roof engineer for more than 25 years in the Stuttgart region in Germany.  As the Technical Director of the green roof system developer and supplier ZinCo, he has been involved in several technical innovations (e.g. thermally insulating green roofs, green roofs and photovoltaics).  He is designing green roof systems dedicated to all kind of possible applications.  Roland is member of the research group “Green Roofs” of the FLL and he was also speaker at the GRHC conferences in Boston, Minneapolis, Baltimore and Toronto.

In 2009 Roland Appl was elected president of the International Green Roof Association ( IGRA), which was responsible for the “International Green Roof Congress 2009 “Bringing Nature Back to Town” in Nürtingen  near Stuttgart.  IGRA was also one of the organisers of the Skyrise Greenery Conference 2010 in Singapore (read my blog post about it here).

In Roland’s presentation, he explains how the synergistic effects of combining green roofs with photovoltaics are not limited to their installation – the substrate serves as ballast against wind-uplift and they are also noticeable in their operation: solar module efficiency is normally linked to temperatures.

As evaporation from the green roof cools the photovoltaic modules, in turn the process increases their efficiency – this is an important contribution to the environment and to climate protection.

Enjoy!  Visit greenroofs.tv to see “Combining Green Roofs with Photovoltaics” or click below:

Check back next week on GreenroofsTV for our 19th installment from the Greenroofs & Walls of the World™ Virtual Summit 2011! 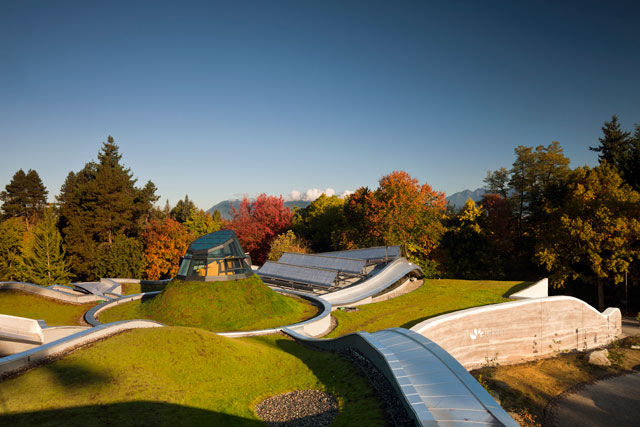 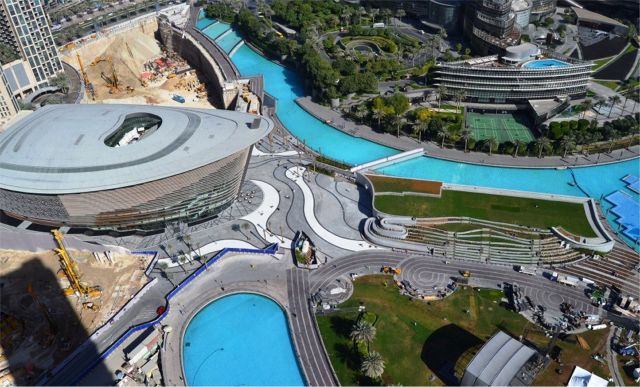