Despite the global economic slowdown, India is the second fastest growing major economy in the world,  and the projected market potential for green building material and technologies is estimated to be $40 billion by the year 2012.   India has pressing water needs – the Himalayan icepack is shrinking and is the main water source for more than a billion people in this part of the world.   Groundwater resources are greatly diminishing by several centimeters per year and are not being replaced, so sustainable design is extremely important!

Although vegetated roofs are relatively new in the building, construction, and landscaping industry here, many believe they have immense potential for growth in India.   One glowing example is the CII – Sohrabji Godrej Green Business Centre  (CIIGBC), a division of Confederation of Indian Industry (CII).  Located in Hyderabad,  the CII is India’s premier developmental institution, offering advisory services to the industry on environmental aspects and working in the areas of Green Buildings, Energy Efficiency, Water Management, Environment Management, Renewable Energy, Green Business Incubation and Climate Change activities.   The LEED Platinum for New Construction (NC) v 2.0 certified CII – Godrej GBC building is also home to India’s first and largest built greenroof (2003), at about 11,000 sf.    Layed out  in a circular fan-like fashion, solar panels add to the uniqueness of the design, easily read from above as seen in this Google shot below.

Vegetated roofs cover 55-60% of the building’s roofs –  the remaining portion of the roof is covered by a solar photo voltaic installation with a 24 KW capacity.   The 100 to 120 units of power generated per day is fed into the grid meeting 20% of the total energy cost of the building.   CII maintains a “Score Card” of green statistics within India.   These are their current figures, as of March 6, 2010:

World traveller and our Student Editor, Christine Thüring visited the CIIGBC  last year and wrote about her experiences in the March 2009 Guest Feature  “Green Buildings in India.”   In 2000, the Indian Green Building Council(IGBC) – part of CII-Godrej Green Business Centre – and created its own LEED ® Green Building Standard by fine-tuning the ratings to reflect Indian conditions and priorities (e.g. more points for water conservation).   Point in fact: rain harvesting is mandated by Indian law.

The CIIGBC achieved 56 LEED points, and a key aspect of the CIIGBC is its zero discharge of water, aided by the greenroofs, among other features.   All wastewater and runoff generated by the building is recycled by “root zone treatment” where specially selected plants purify and filter the water that irrigates them (top photo above ).   Water leaving the “root zone treatment” is directed to one of three ponds, thereafter to be used for domestic purposes.   The building achieves a 35% reduction of municipally supplied potable water, in part through the use of low-flush toilets and waterless urinals (bottom photo above).

Although roof gardens in various forms have been around for decades, I couldn’t find many examples of built or proposed greenroofs (if you know of others, please let us know!).   One important one is presently under construction –  the new International and Domestic Terminal at the Chennai International Airport has many environmentally friendly features. The New York team led by Frederic Schwartz Architects and Gensler with Hargreaves Associates and India-based Creative Group  was unanimously selected by the Indian Government to design the Kamraj Domestic Terminal Building.   Its dramatic sweeping roof lines collect rainwater and fold downward into two lush, one-acre gardens. The garden walls capture water during the wet season into a series cisterns and runnels where it is stored for reuse as irrigation during the dry season. Directly connected to the terminal is a new parking garage with a sculptural folding greenroof that welcomes travelers with a “green gateway” to the terminal.   India’s greenest airport is slated for completion sometime in late 2010.

Several conferences this year will address sustainable design and the potential for living roofs in India.   ROOF INDIA 2010, now in its ninth year, is Asia’s largest roofing and allied technologies event.   This year, greenroofing will be included as a segment and in fact, it’s endorsed by the   NRCA and IGRA, among others. Visitors receive free entry with registration and Visitor Badge.    Companies providing technologies, products, services, consultancy & solutions for roof landscaping will be exhibiting at the event.     ROOF INDIA 2010 will be held April 23 – 25, 2010 at the Chennai Trade Centre, Chennai, India.

During  the 2010 Shanghai World Expo the company Earth Our Only Home, Inc. is organizing an International Green Roof Summit on May 8, 2010 in Shanghai  at the World Green Roofs Conference to address solutions to provide drinking water for India, Western China and neighboring countries.   For more info on this, make sure you read the February 2010 Guest Feature “International Summit in Shanghai: The Green Roof Solution to the Impending Drinking Water Crisis in India, Western China and Neighboring Countries” by Dr. Karen L. Weber.

Karen writes “By coordinating expertise from North America, Europe, Latin America, Africa and Asia on green roofs, water, buildings and climate, we intend to bridge the East and West.   Our aim is to have all participants sign a letter of commitment to establish green roofs as a priority along with a timeline for implementing green roof technology on a wide scale as India and Western China plan their new cities and regional development. ” 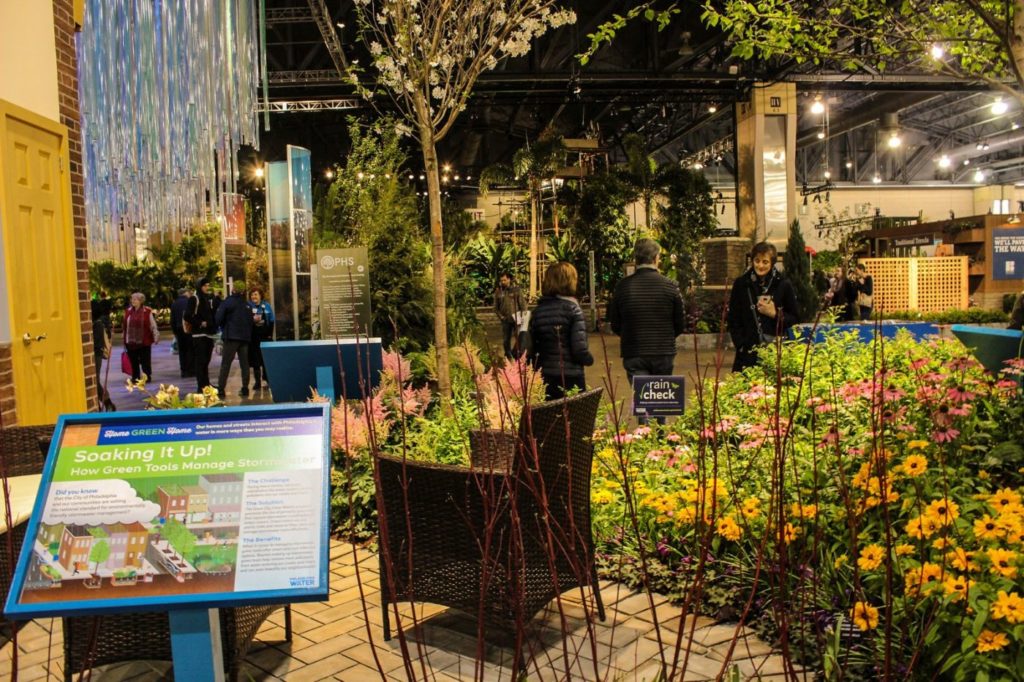 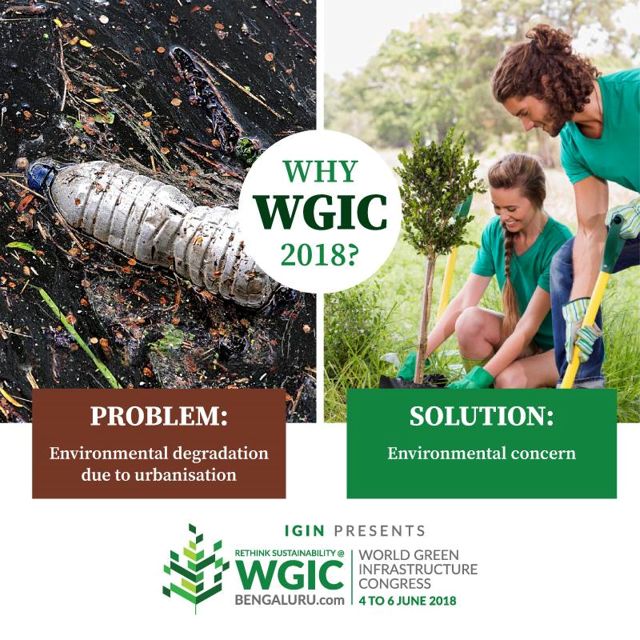 Urban Ag
The Future of Farming is Vertical