While this may not come as a surprise to many people, official records now show July was hottest month ever recorded on Earth. The annual average temperature in the United States has already warmed over the past few decades and is projected to rise by 5°F – 8.7°F by the end of this century.

In July, the Biden Administration launched Heat.gov, a new website to provide clear information to understand and reduce the health risks of extreme heat. 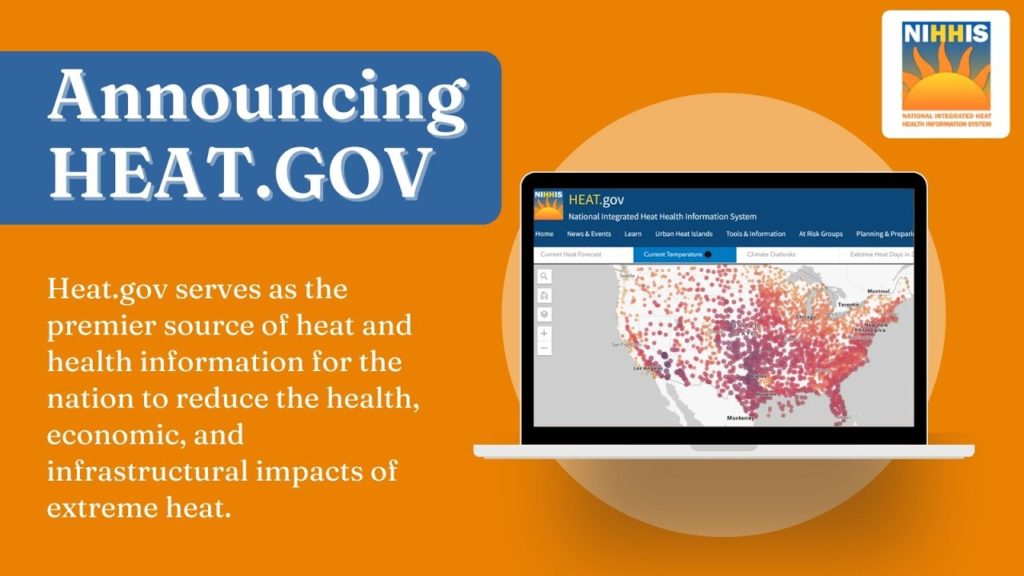 Extreme heat has been the greatest weather-related cause of death in the U.S. for the past 30 years — killing over 700 people per year. In addition, extreme heat mortality disproportionately affects Native American and Black communities. As policymakers grapple with how to deal with this “new normal,” several projects are underway to cool down cities and towns, which are often hotter than rural areas.

Some are focusing on nature-based solutions, like living walls and green roofs, but an innovative project is being led by the roofing and waterproofing manufacturer GAF, a Standard Industries company, which is deploying solar reflective road and pavement coatings in a 10-square block area in the Los Angeles neighborhood of Pacoima.

Traditional forms of black asphalt absorb and store more heat than natural surfaces. The asphalt then releases heat back into the atmosphere at night. This can help keep temperatures in built-up areas high – which is sometimes known as the urban heat island (UHI) phenomenon. Jeff Terry, vice president of sustainability at GAF and project lead for the GAF Cool Community project, said the solar reflective coating can help reduce surface temperatures, sometimes by between 10 and 12 degrees in the heat of the day, which ultimately helps reduce the ambient temperature around the neighborhood as well.

How can cities adapt to rising heat? Green design architects can help

Well, green roofs is a very big one. I think this, for me, is probably one of the most obvious solutions. In Basel – this is in Switzerland – green roofs make up about 40% of the roofs’ surfaces. This is a result of an initiative started about 20 years ago. They basically asked the residents, what would you think about having a 5% levy on our energy bills to help subsidize green roofs in Basel for all new builds and retrofit of flat roofs? Green roofs have, in summers, a benefit of reducing indoor temperatures by up to five degrees centigrade. And so this is free. ~ Brigitte Clements, Architects Climate Action Network

Read more: If Heatwaves Are The New Normal, How Can We Cool Our Cities Down?