Soft and full of holes, sponges absorb and retain water. With heavy rainfall and storms predicted to increase due to climate change, cities that are equipped with plenty of permeable surfaces such as parks, trees and lakes that soak up water like sponges, will be better able to mitigate floods. 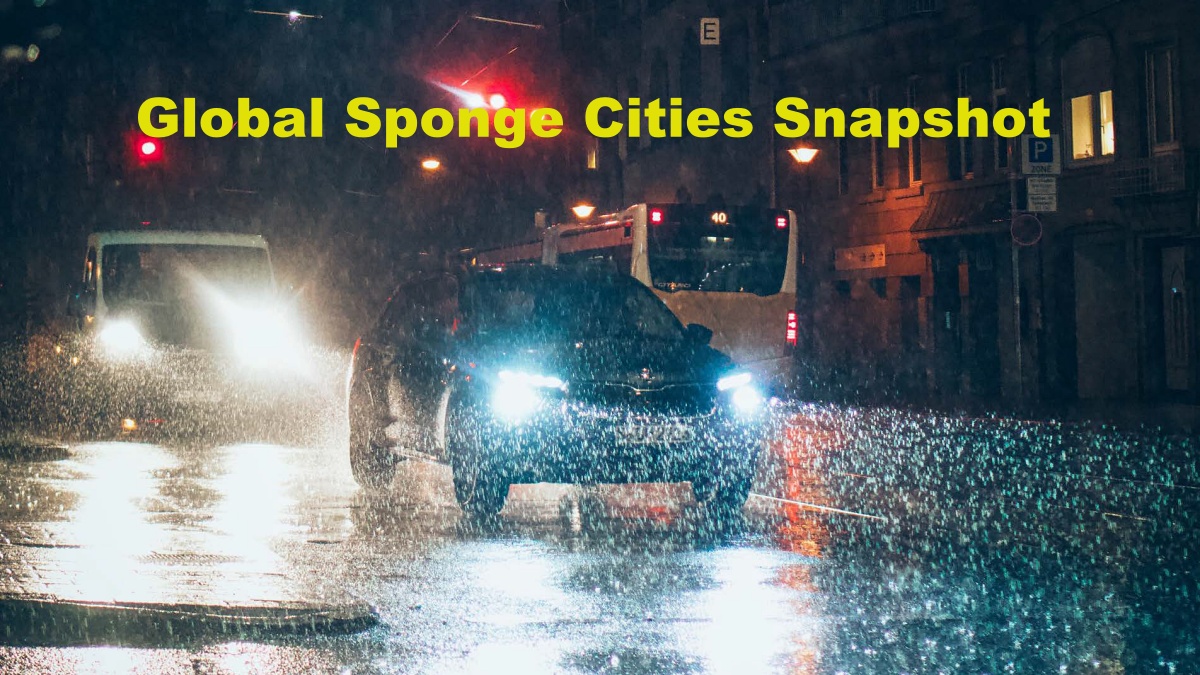 “From region to region, you see cities being developed in a slightly different way,” explains Thomas Sagris, the digital water research lead at Arup. “For example, some of the cities in China, they tend to be more densely developed with high-rise buildings. In Auckland (New Zealand), you see more low-rise buildings, more spaces between them.” A city’s design impacts its ability to accommodate water, he says.

Each city was assessed on three key factors: the quantity of water-absorbing green and blue spaces such as grass, trees, lakes and ponds; types of soil and vegetation; and “water runoff potential” — a calculation of the amount of rainfall that will run off the land, rather than be absorbed by it.

According to the report, cities can improve their “sponginess” by adding more parklands, meadows, green roofs and other green infrastructure. The key lies in understanding where “flooding hotspots” are and strategically integrating nature-based solutions into existing gray infrastructure to improve the overall climate resilience of the city.

It can make economic sense too: another report, which Arup published with the World Economic Forum in January, suggests that investments in climate resilient, nature-based solutions are “on average 50% more cost-effective than man-made alternatives.” Yet only 0.3% of overall spending on urban infrastructure was allocated to nature-based solutions in 2021.

Sagris hopes that city planners and stakeholders will invest in green infrastructure which, he says, does much more than just act as a sponge.

Incorporating nature into cities helps to combat climate change by absorbing carbon, and brings health and social benefits for citizens, he says. “These (green) areas can become places where communities meet and engage.”

Singapore is a large city of approximately 5.5m people. The city benefits from a high quantity and quality of green areas which are integrated throughout the urban areas and also contains many large parklands and open green areas. The majority of residents with houses have the benefit of a private garden. Higher density settlements and high-rise buildings are located close to green spaces and trees are in abundance.

Over the past 50 years, Singapore invested heavily in its drainage system and developed blue-green infrastructure across the city to minimize flooding.

Features
A Leaf with Upturned Edges: Little Island by MNLA, Heatherwick Studio, Arup & others Part 2 of 3