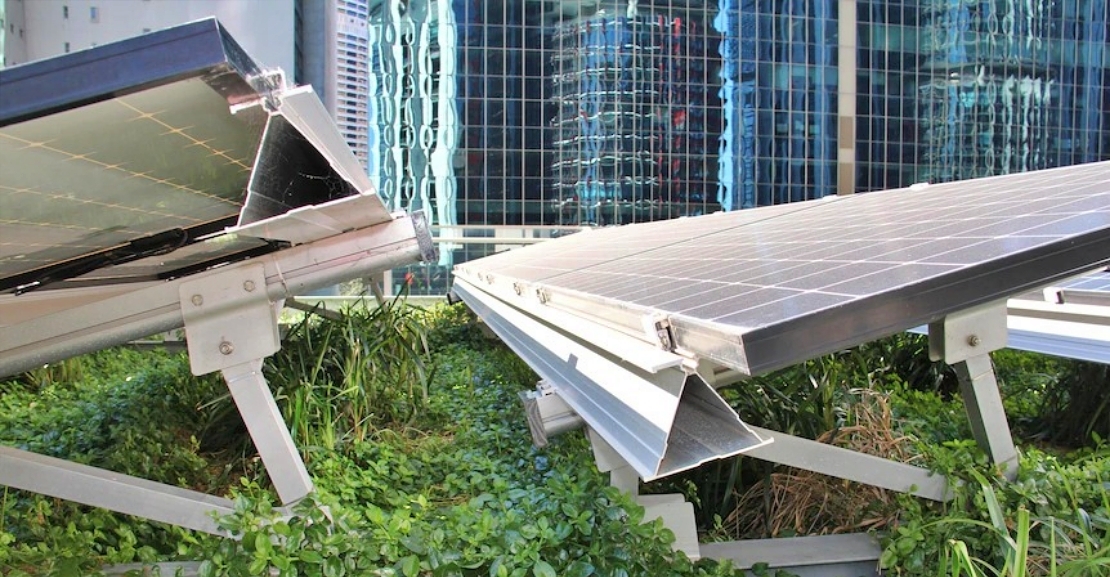 Two identical office buildings side by side in Sydney's Barangaroo provided a perfect opportunity for solar energy researchers to test a long-held hunch. Would surrounding rooftop solar panels with green plants make them more efficient? The answer, as it turned out, was yes.

“For the first time we had the opportunity to compare these two buildings against each other,” Dr. Irga said.

On top of one of the buildings was a conventional photovoltaic solar system. On the other, researchers surrounded the solar panels with plants and foliage. They then compared how much energy the two solar systems produced over an eight-month period. What they found was that the “green roof” improved performance by as much as 20 per cent at peak times and by 3.6 per cent over the length of the experiment. Dr. Irga said that solar panels actually worked better when they were not too hot.

“We are blessed in Australia to have so much sunlight, but temperatures above 25 degrees make photovoltaic panels less efficient,” he said. Jock Gammon is the co-founder of Junglefy, the company that installed the green roof. “We had heard of anecdotal evidence there was improved performance but we have seen up to 3.6 per cent increase in solar panel output,” he said. “Now that doesn’t sound like a lot but with solar panels at the moment to even get a one or two per cent increase is a big deal.”

Over eight months the green roof generated an additional 9.5 MWh or $2,595 worth of renewable energy. The extra energy could be sold back to the grid resulting in a cost saving for the building. Lucy Sharman, sustainability manager for Lendlease, which owns the building said the study proved “something that’s been a bit of theory for a while”. “As the results started to come through about how much more efficient the solar panels were, how much cooler this roof was that was really exciting.” On hot days, the surface temperature on the green roof was up to 20C lower compared with the roof with no plants. Mr. Gammon said green roofs had a role to play in future-proofing cities against the damaging effects of climate change. 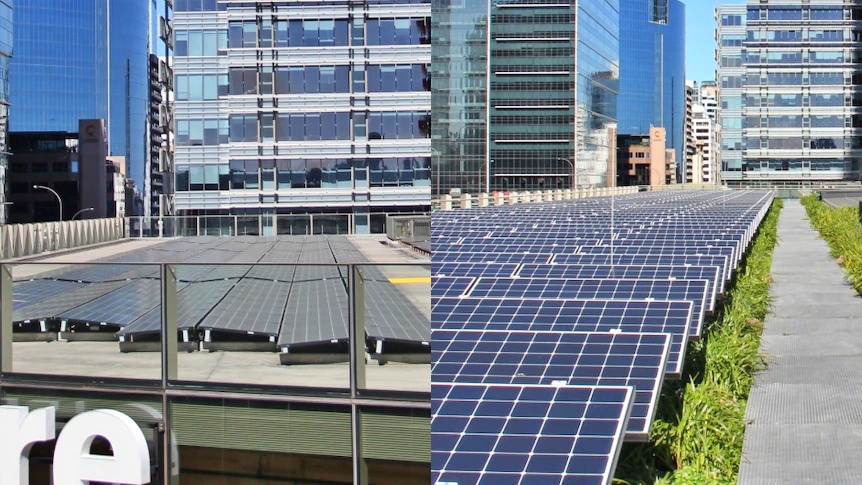 “If we’re able to keep our hard surfaces non-absorbent, they’re not releasing that heat back into the air at night and we’re not then having to use a lot more electricity to reduce those temperatures.” As well as cooling the building, the green roof absorbed almost nine tonnes of greenhouse gases. During storms, the plants soaked up heavy rain, reducing the amount of stormwater run-off and decreasing the risk of flash flooding. “We’re looking at 600 litres per second sequestered into the green roof as opposed to going into the system,” Dr. Irga said. For those involved in the study, one of the most exciting outcomes was the increase in biodiversity in the heart of the city. In just a few months, the rooftop has attracted a wide range of insects, birds and native bees. “Very quickly the wildlife up here was amazing,” Ms. Sharman said.

“That’s the thing that’s been most positive. Even a small amount of green space can make actually quite a significant difference.” Researchers said they even found evidence that predatory birds were using the rooftop. “To attract any animals that high up in the middle of the CBD is quite astounding,” Dr. Irga said. In the cities of the future, green roofs could also provide valuable outdoor space for humans. “Particularly in the middle of lockdown, we are really craving green and open spaces and there are lots of little nooks and crannies in cities that are not being used,” Ms. Sharman said. 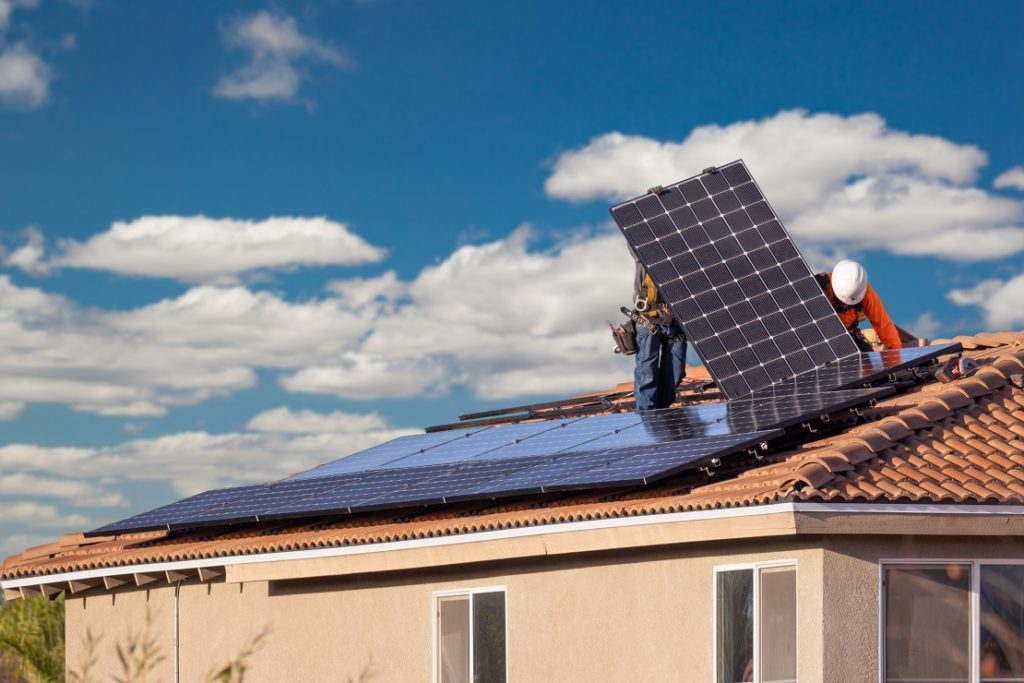