Known as the trailblazer for "Green Architecture", the architect/engineer who went against the grain in the '70s by covering his buildings with greenery will receive an honorary degree in Building Engineering - Architecture from the University of Bologna.

The ceremony will take place on Friday 25 June, at 4.30 p.m., at the Church of Santa Cristina (Piazzetta Giorgio Morandi, 2 – Bologna), when Emilio Ambasz, the trailblazer for “Green Architecture”, will be awarded his honorary degree. After a welcome by the Rector Francesco Ubertini and the Head of the Architecture Department Fabrizio Ivan Apollonio, Emilio Ambasz will receive an honorary degree in Building Engineering – Architecture. Closing the ceremony will be music from the Collegium Musicum Almae Matris.

The University’s Architecture Department explained the reason for Emilio Ambasz’s recommendation to be awarded the honorary degree as follows:

“The Argentinian architect and designer was, from 1969 to 1976 curator at the Department of Architecture at the Museum of Modern Art of New York. Ambasz’s distinctive style as a pioneer is a combination of buildings covered with gardens, which he describes as “green on grey”: he uniquely went against the grain of the post-modernist and de-constructionist trends of the ’70s, covering his architecture with greenery.

As a designer Ambasz is constantly interested specifically in the relationships between anthropic space and natural space, and he adopted architectural and technological solutions that ensured his architecture was both highly integrated with its setting and improved the perceptual and habitational quality of the spaces. The intention, however, was not limited to the figurative dimension of the architectural results, but extended to the technological significance of the solutions, in terms of both construction feasibility and performance.”

Ambasz has demonstrated his vocation in the field of industrial and mechanical design, where he has conducted his own personal research into the development of design components and products that have led to numerous patents in his name (more than 220). Interaction with the world of industrial processes, and more generally with the dimension of problem solving in engineering, is a distinctive feature of his work as a design engineer. 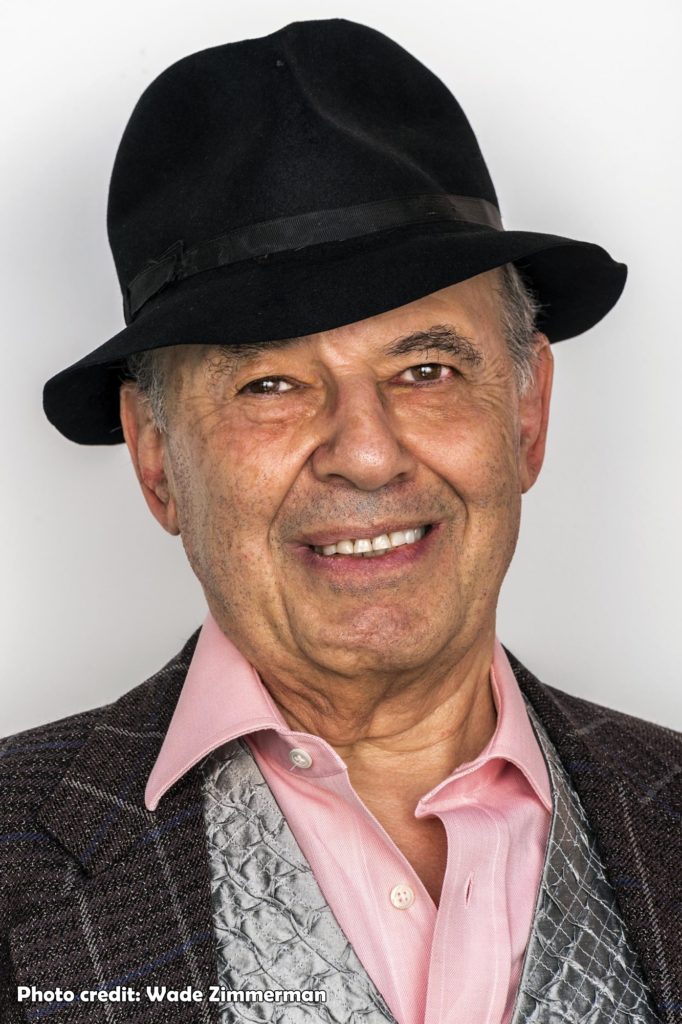 Born in Argentina (13 June 1943, Resistencia, Chaco), Emilio Ambasz is also a citizen of Spain by Royal Grant. He studied at Princeton University, where he completed the 4-year undergraduate degree course in one year and received a Master’s degree in Architecture from the same university the following year. He was curator of Architecture and Design at the Museum of Modern Art of New York (1969-76), where he headed and curated numerous architecture and industrial design exhibitions, including the legendary exhibition Italy: The New Domestic Landscape, in 1972 (bringing Italian design objects to the attention of the whole world); The Architecture of Luis Barragan, in 1974; and The Taxi Project, in 1976. 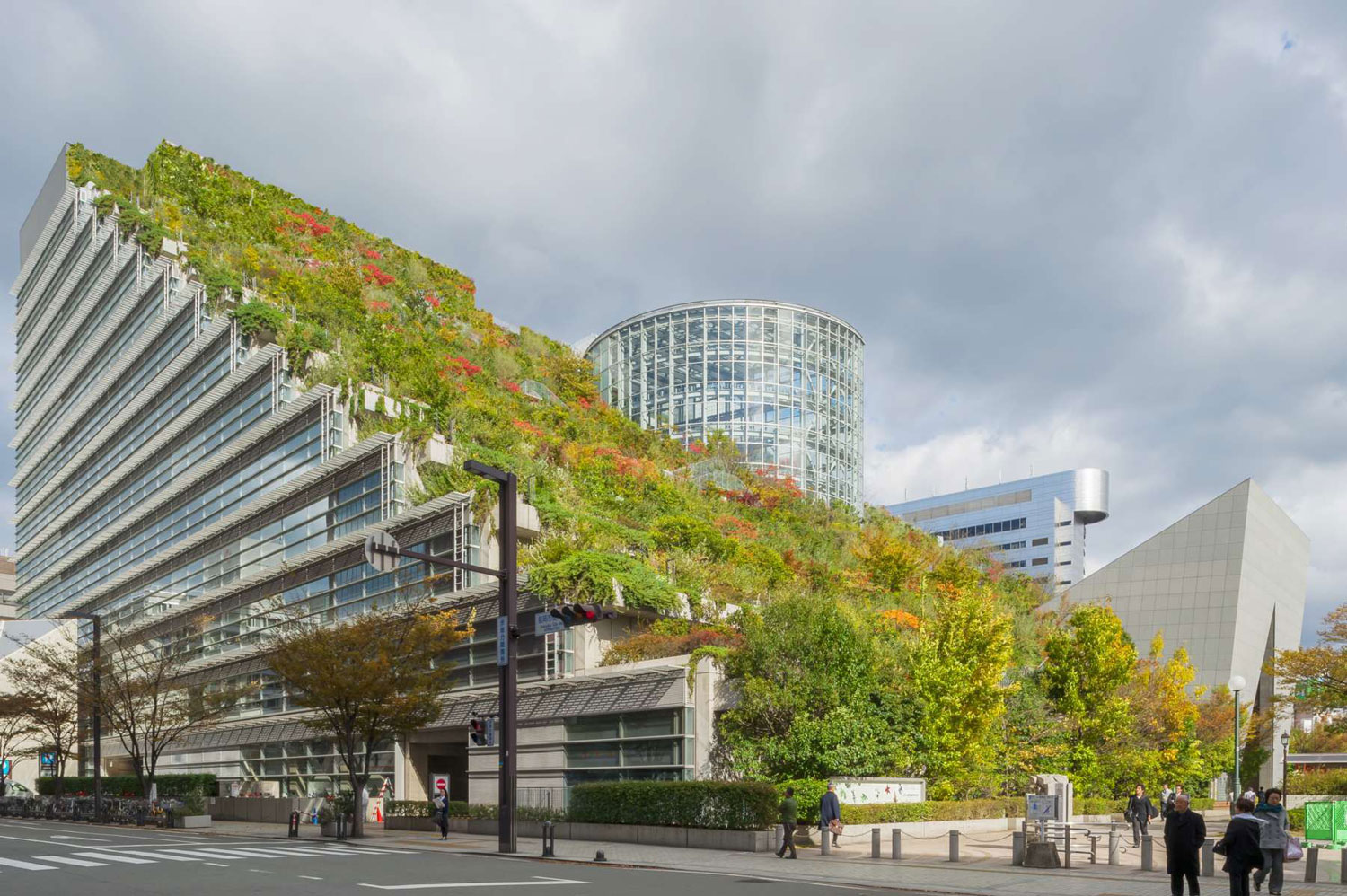 Since 1980 Ambasz has been Chief Design Consultant for Cummins Engine Co. He has patented numerous industrial and mechanical designs, and his Vertebra chair – the first automatic ergonomic chair in the world, developed with G. Piretti, which triggered a new industry for the whole sector – is included in the design collections of the Museum of Modern Art and the Metropolitan Museum of Art, New York. MoMA also included his 3-D Geigy Graphics poster and his Flashlights lamp in its design collection.

He has four Compassi d’Oro (1981, 1991, 2001, 2020 – the last one for his career), and he was named “Commander of the Order of the Star of Italy” in 2014, for “his contribution to Italian culture”. Ambasz has written numerous books on architecture and design, including Natural Architecture, Artificial Design, published for the first time by Electa in 2001 with an extended edition published four times since then.

Watch the Ceremony for the awarding of the Honorary Degree to Emilio Ambasz on June 25, 2021, 10:30am EST (16:30 Italy) from the Church of Santa Cristina (Piazzetta Giorgio Morandi, 2 – Bologna) Live on YouTube:

Read more: Emilio Ambasz will be an honorary degree from the University of Bologna