So what has our past Contributing Editor (“Ask Ed”) Ed Snodgrass of Green Roof Plants been up to lately?

Aside from running his renown international nursery specializing in growing plants appropriate for living roofs – and recently being elected to the Board of Directors with Green Roofs for Healthy Cities – Ed has filmed a couple of short videos on weeding, what else?, greenroofs! 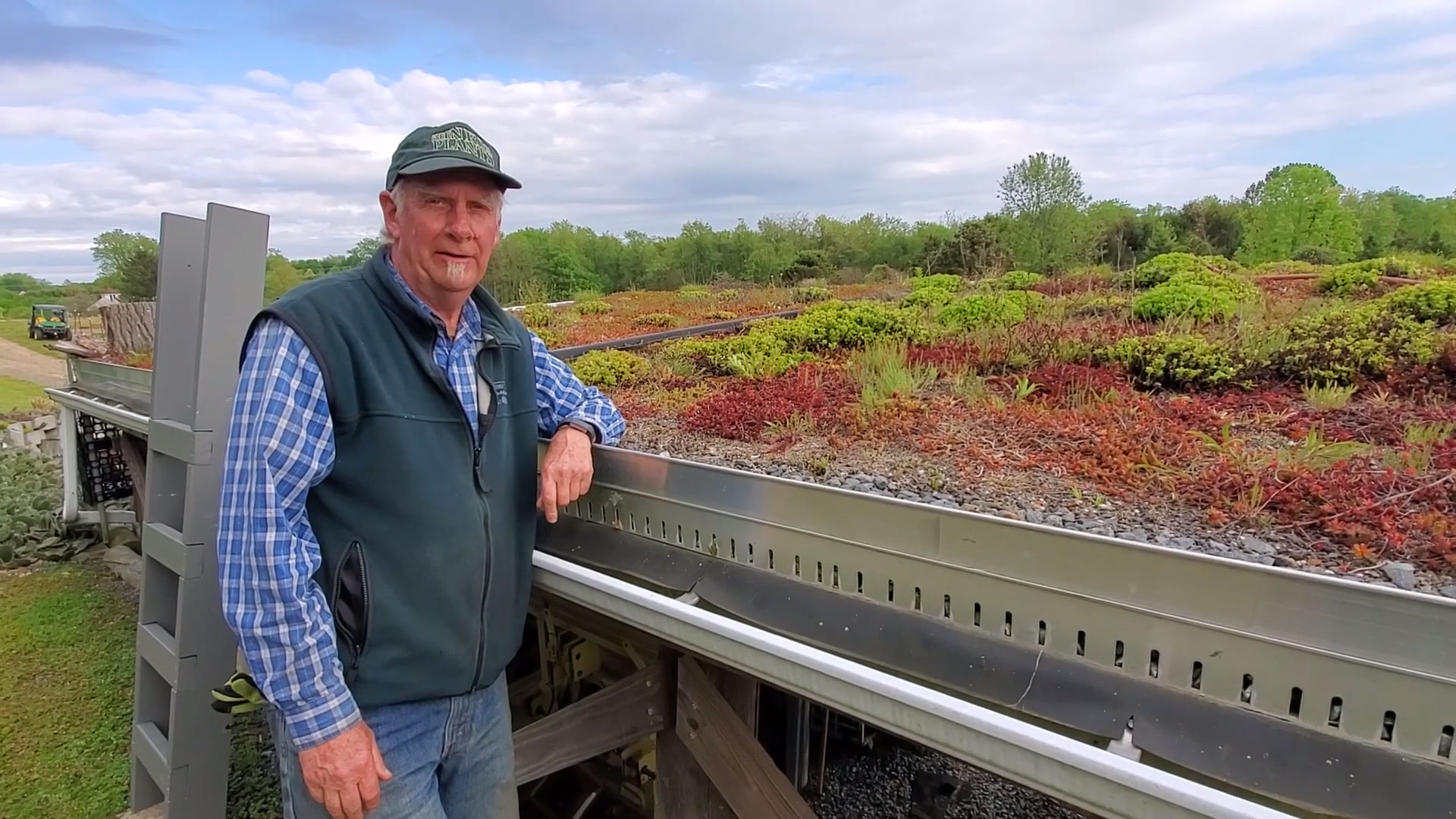 His own, in fact, at Emory Knoll Farms in Maryland, U.S.

Watch how weeds are killed at the root and the first 1/4″ of soil is sterilized with saturated steam in these two videos filmed on Emory Knolls Farm’s low-to-the ground (about 5 feet high) greenroof:

In Part One, Ed steams the tough crowns of clover patches and weedy grass areas of Poa species. He then waits 3-5 days to ensure success before adding new plants.

After using the saturated steam on the weeds in Part One, Green Roof Weed Control Using Saturated Steam – Part Two: Replanting shows how to then replant those recovered areas, using a tray of mixed U.S. Mid Atlantic plant plugs: 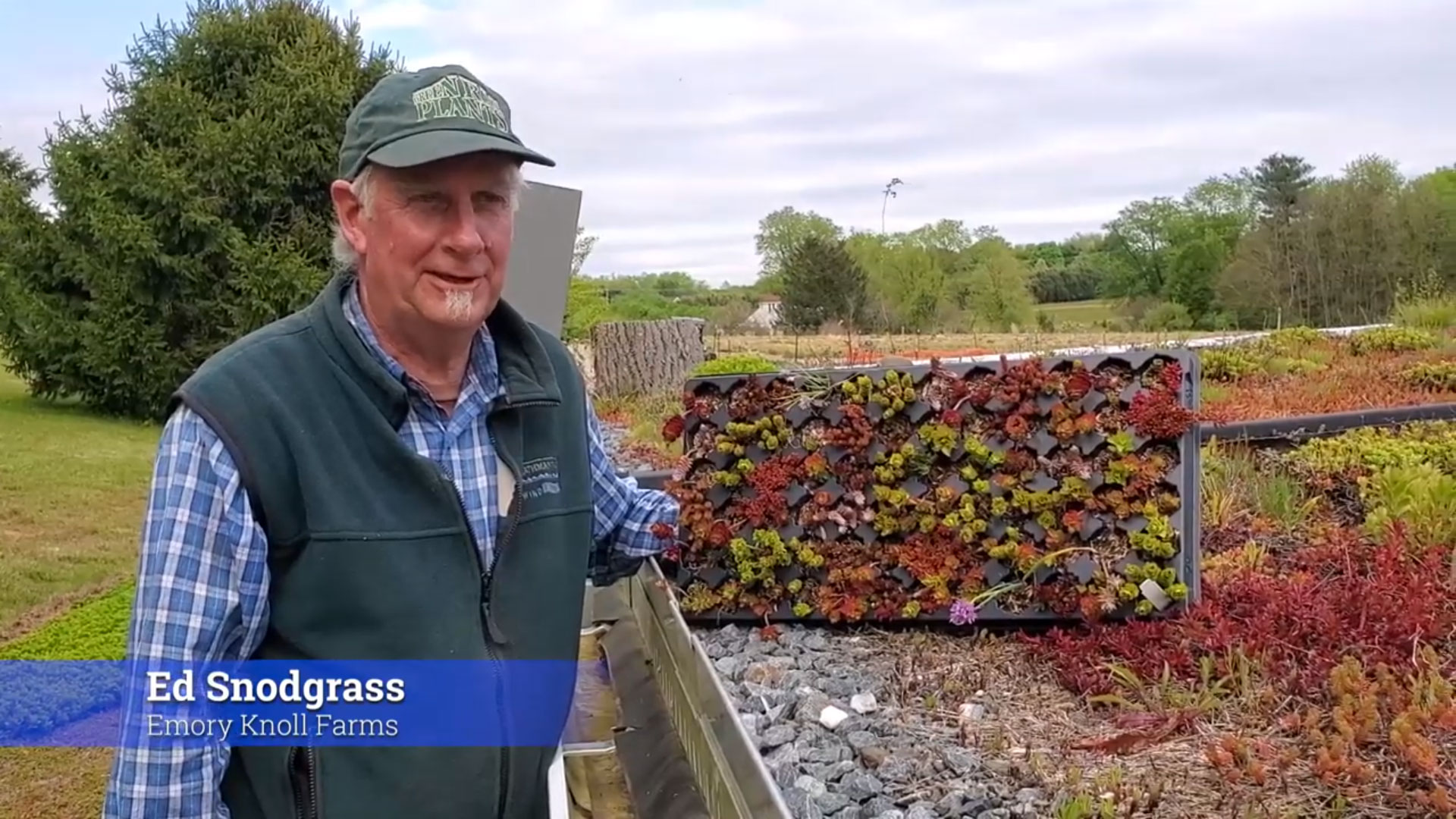 After clearing the plant debris (which he actually leaves on the roof), Ed recommends planting three plugs/sf in the cleaned up areas, and watering the new plugs well afterwards. 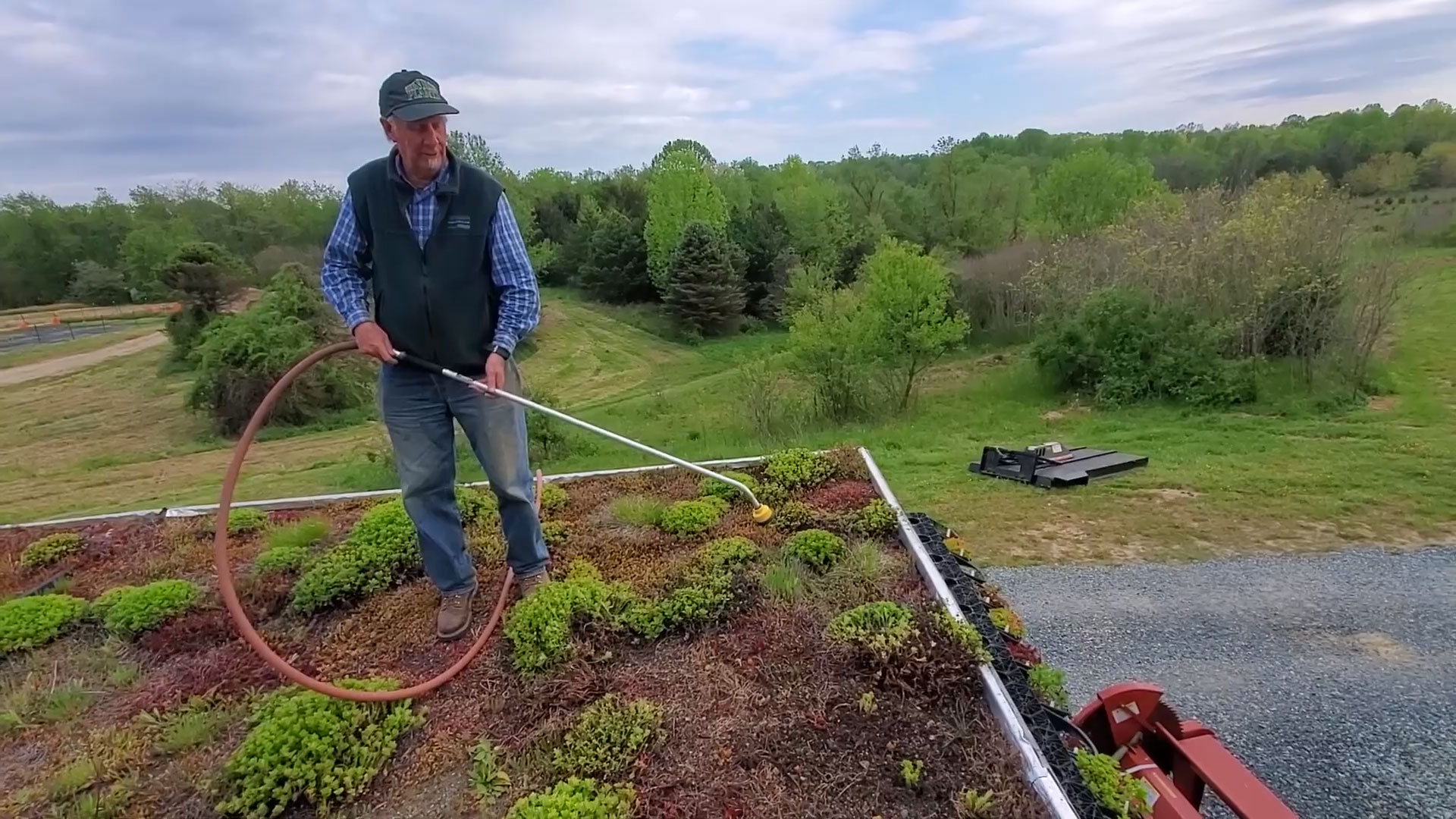 We don’t believe these videos are, pardon the expression, “plugging” a specific product, but simply sharing Ed’s experience with a different type of weed control of which many of us may not be aware.

Ed says that while they at Emory Knoll Farms are using saturated steam to replace herbicides and a lot of hand weeding on the farm, he believes the technique could have a place on greenroofs – interesting! 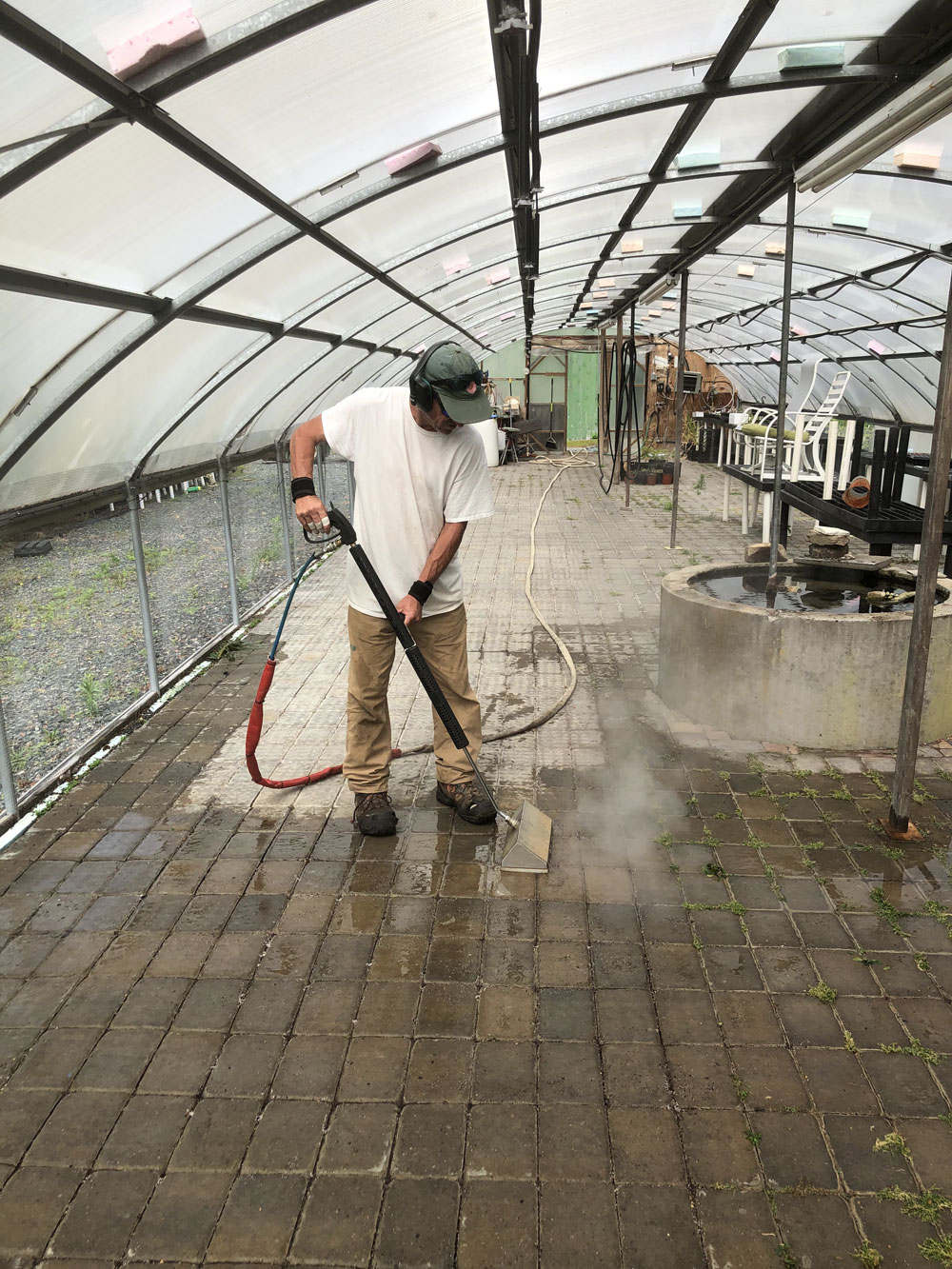 Above: Using steam to sterilize greenhouses between crops. Below: Steaming weeds on the ground. Images: Ed Snodgrass 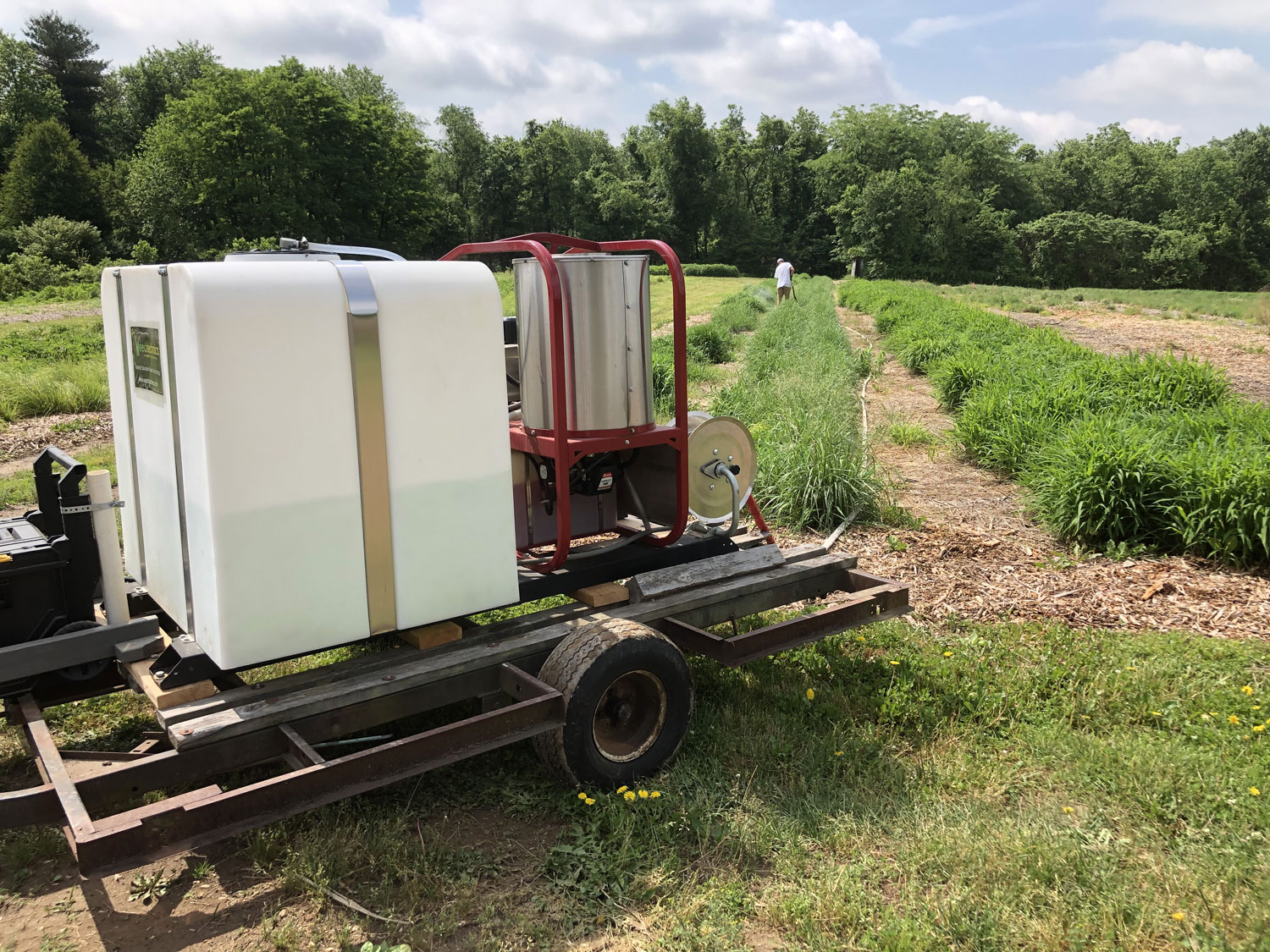 The hose length would allow the unit to stay on a truck on buildings of one or two stories. And there are small units available the could fit in an elevator and then plug into an electrical source and a water source.

In any case, this saturated steam technique is a sustainable measure for weed control in many planting situations at ground level, but also on problem areas for greenroofs. 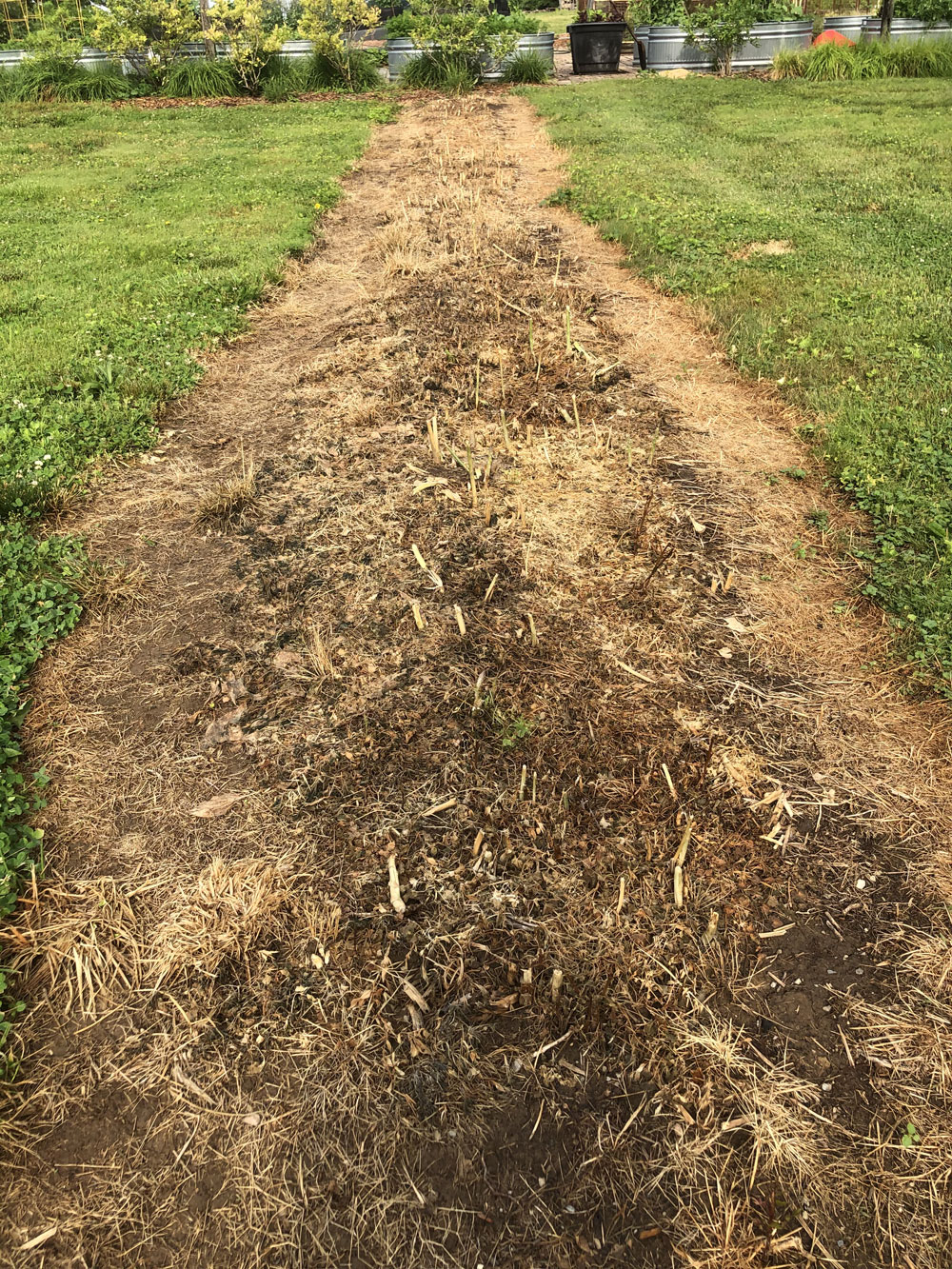 A little off the greenroof topic but nonetheless instructive, Ed says: “I mowed my asparagus down to the ground (above) then steamed the weeds and the asparagus came back up beautifully (below). To hand weed would have been labor intensive.” 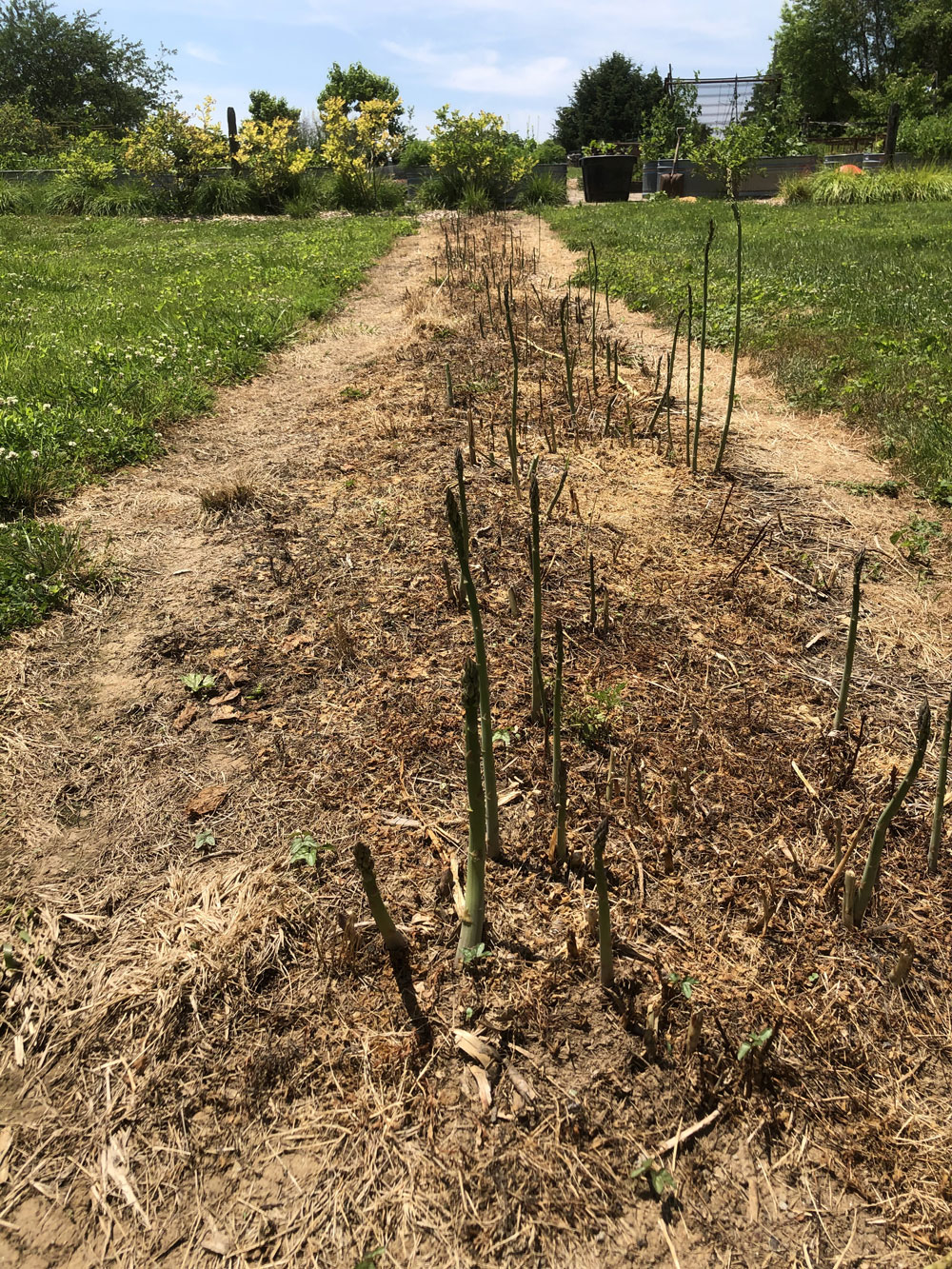 No Such Thing as a Maintenance Free Greenroof 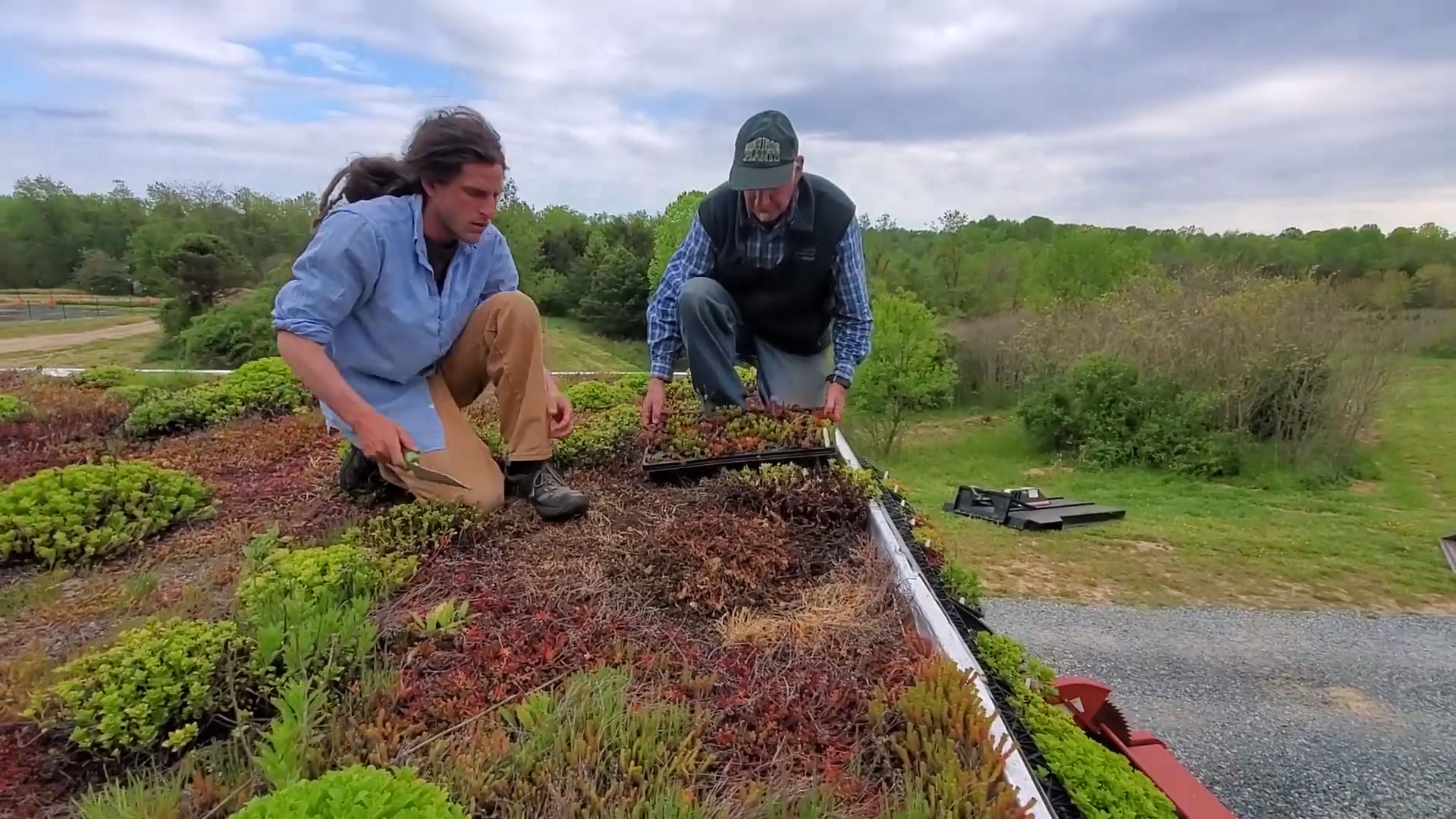 Perhaps these will be the beginning of some much needed greenroof maintenance videos? We’ll see.

But Ed does stress that there is no such thing as a no-maintenance garden or greenroof! Plus, he points out that:

“You’ll receive higher ecosystem services and ROI from green roofs if you take care of them.” ~ Edmund Snodgrass

An Easier Way to Weed

As Ed says in the video, “Presto, bang-o, we have a repaired green roof!” Something new to consider, perhaps.

By the way, we love the decomposing piece of log on this Emory Knoll Farms greenroof – great for attracting beneficial insects and increasing biodiversity! 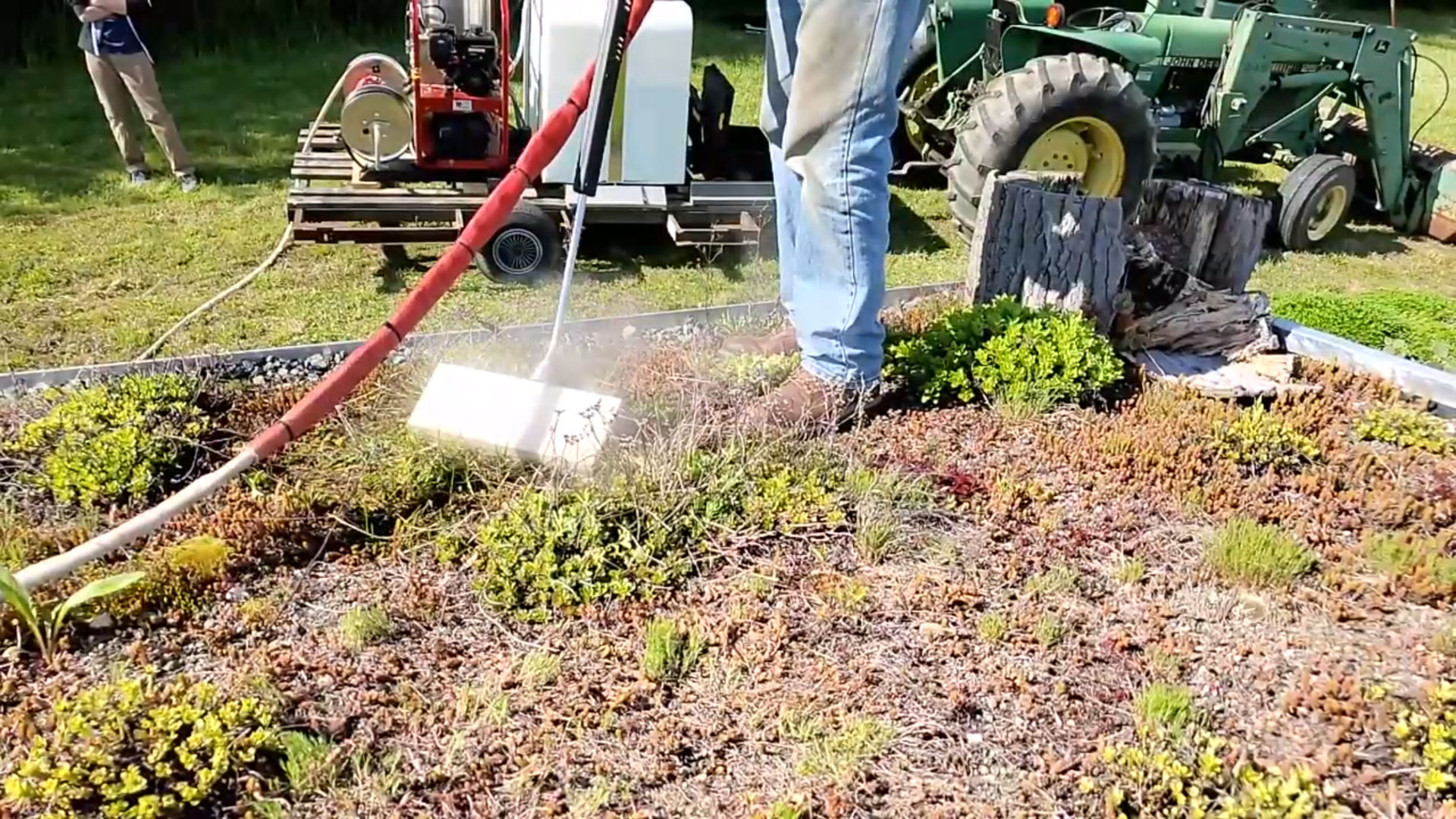 Images not attributed to Ed Snodgrass are screen shots of both Emory Knoll Farms videos.

If you’re interested in learning more about Ed, his earlier work, and my visit to Emory Knoll Farms, read my “From Llamas to Greenroofs: An Interview with Ed Snodgrass” from March 13, 2009. 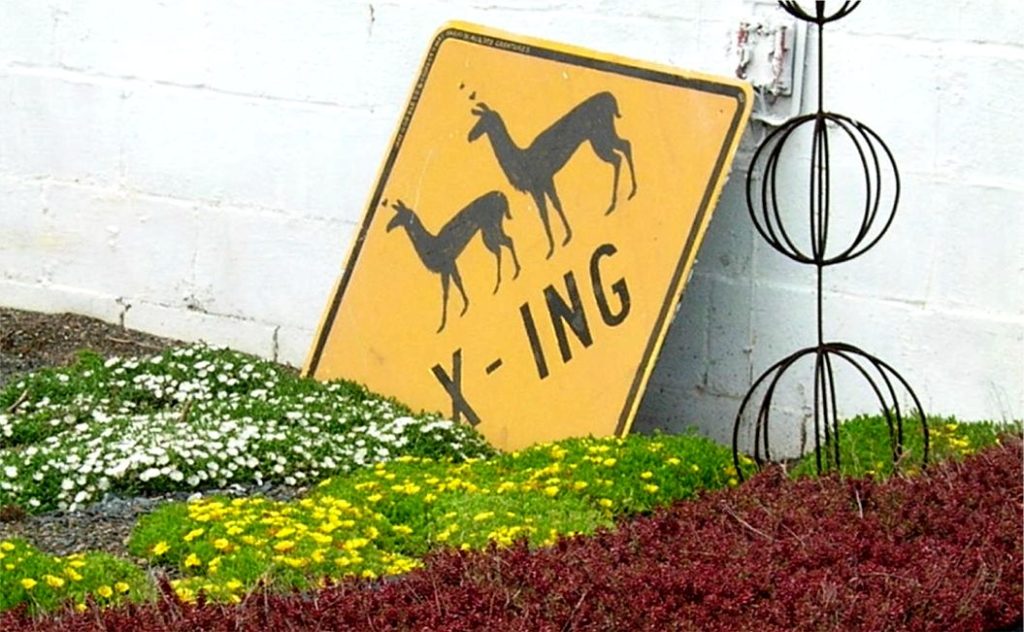 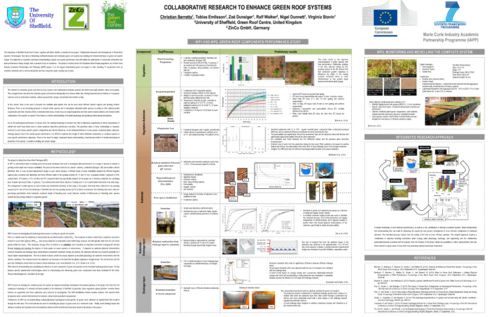