The home of the San Francisco 49ers has an urban farm on the roof of the football stadium. It's expected to generate 150 pounds of produce each week that will be used to cook up food items for club spaces and private events at the stadium. The Faithful Farm, as it's called, isn't a small garden patch either. It occupies 4,000 square feet of the eco-friendly stadium's 27,000-square-foot green roof, which features a variety of plants native to the Bay area. The roof also has solar panels used to generate renewable energy.

In July 2016, Levi’s Stadium converted 6,500 square feet of the green roof to a rooftop farm, the brainchild of Danielle York, wife of San Francisco 49ers CEO Jed York. The first to top an NFL stadium, the Faithful Farm is a vegetable and herb garden, maintained by Farmscape Gardens.

Herbs, tomatoes, peppers, zucchini, leafy greens and edible flowers are among the 40 rotational crops which are harvested for use in dishes served at Levi’s Stadium in club spaces during games and at the more than 200 private events hosted at the stadium each year.

One of the most unique features of the facility is the NRG Solar Terrace green roof atop the 5-story Suite Tower on the west side of the stadium. The three solar bridges, connecting the main parking area to the stadium, include hundreds of solar panels.

Watch a video about the Rooftop Farm in Levi’s Stadium from CNNMoney:
https://money.cnn.com/video/technology/2016/09/09/levis-stadium-rooftop-farm.cnnmoney/index.html

For more information about the Levi’s Stadium Green Roof, watch this video:

Read more: What do football and farming have in common? Levi's Stadium. 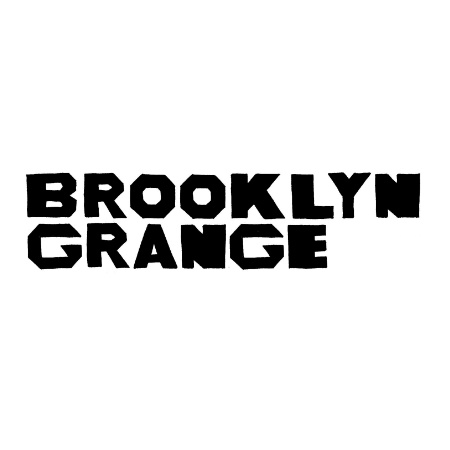