Dave MacKenzie (a horticulturalist, biologist, inventor and founder of Hortech and its subsidiaries) and his staff put their heads together and designed a new system that was essentially window boxes installed in a central frame with “upright stem orientation, downward-growing roots, a soil-based growing medium with beneficial soil-borne microflora and irrigation that moves downward like rain.”

“Clients feel calmer and more connected to nature when working or spending time near a living wall, and having a visible green wall in a corporate setting is a ‘net positive’ for everyone.”
Amber Ponce
Business Development Manager
LiveWall/LiveRoof

Nunica-based Hortech Inc., founded in 1983, has seen increasing success as a company in the past decade — first through its LiveRoof subsidiary formed in 2006, and now with LiveWall, a company it established in 2012 that offers a patented living wall system designed to be easy to install, plant and replant.

The company’s first two major projects were the outdoor and indoor living walls at the Grand Rapids Downtown Market, 435 Ionia Ave. SW — the former installed in 2012 and the latter just in time for the market’s grand opening in May 2013.

One of its more recent Grand Rapids projects is a 374-square-foot indoor living wall at the Jack and Mary De Witt Center for Science and Technology at Cornerstone University, which had its grand opening in December.

The center’s living wall was installed with two separate LiveWall structures (each 14 feet, 6 inches by 4 feet by 10 feet) with shared infrastructure. The structures were assembled so that from most vantage points in the atrium, the vegetation appears as one continuous wall that spans the second and third floors.

You can also check out the Alice and Herbert Sachs Therapeutic Conservatory LiveWall project that was highlighted as a Featured Project by Greenroofs.com on February 18, 2019. 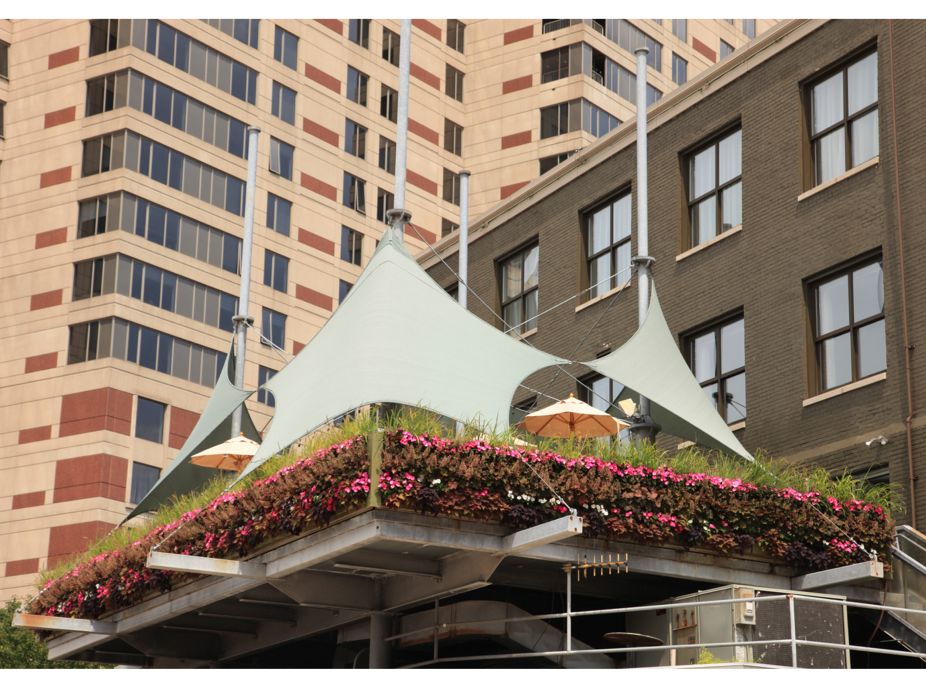 Guest Features
Double-Sided Green Wall Stands Out as a Signature Symbol of Sustainability for the Gilmore Collection, By Amber Poncé and David Aquilina 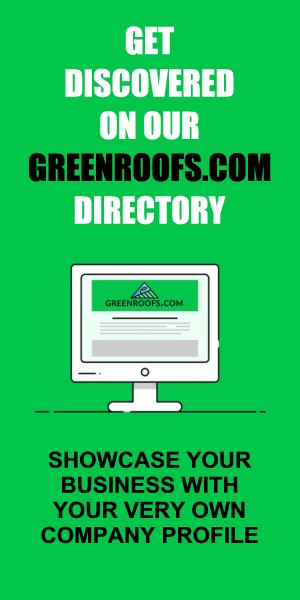