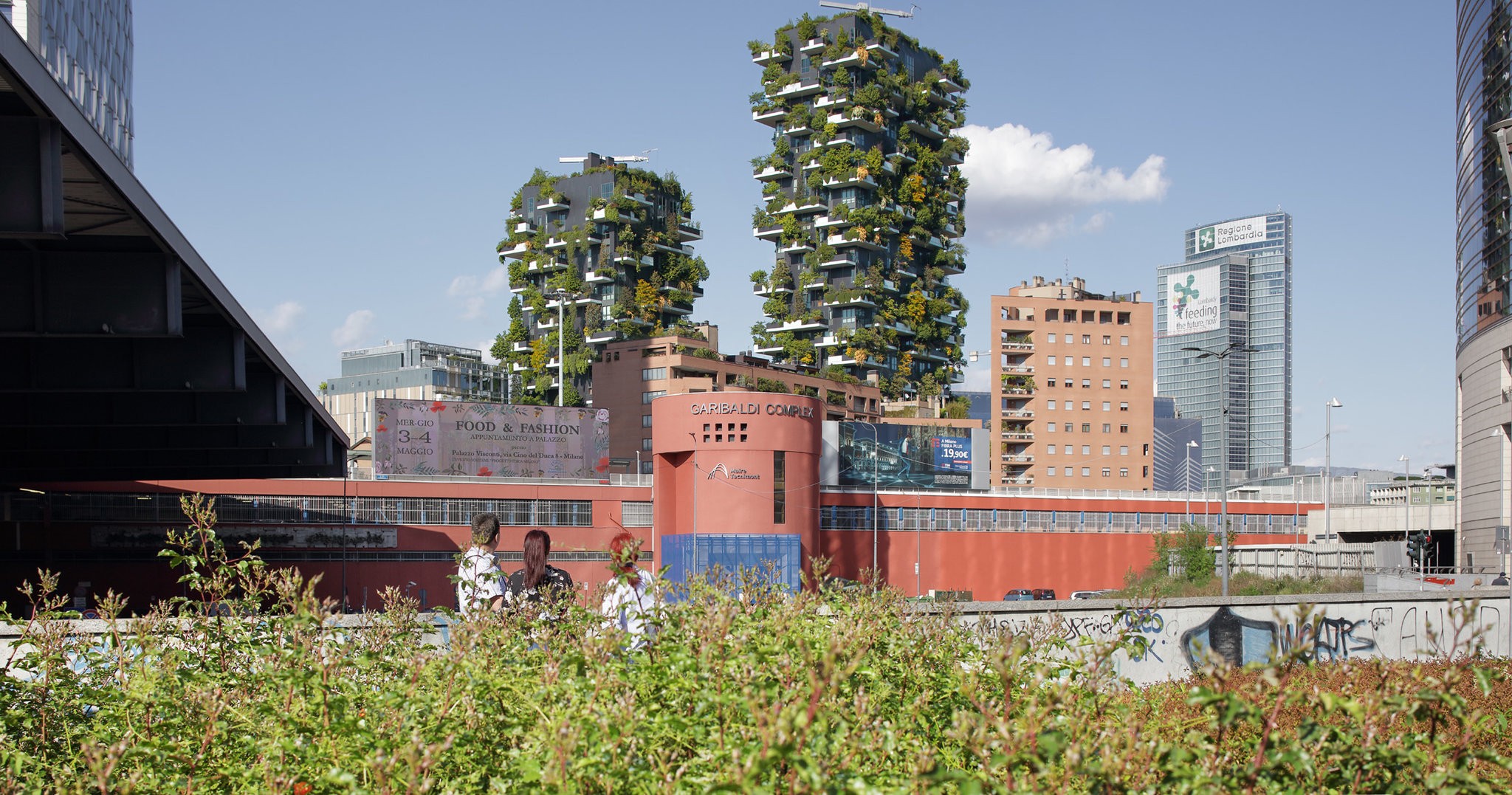 Cities cover only about 3 percent of the Earth’s land, Mr. Boeri said during his presentation at the conference. But they are responsible for 70 percent of the world’s energy consumption and 75 percent of the carbon dioxide emissions that contribute to climate change, which threatens to significantly alter New Orleans and the Southeast, according to a federal National Climate Assessment report released last month. 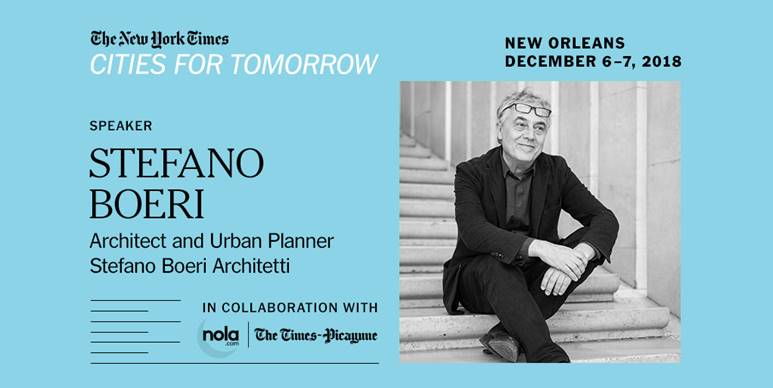 Stefano Boeri, architect and urban planner, is Full Professor at Politecnico in Milan and has been Visiting Professor at several international universities. As Director of the post-doctoral research program at the Tongji University in Shanghai, Boeri is developing the international research platform Future City Lab, which explores the future of cities under the perspective of biodiversity and urban forestry. Stefano Boeri Architetti studio, based in Milan, with offices in Shanghai and Tirana, is currently involved in international projects such as General Local Plan Tirana 2030 and the development, in several cities in the world, of the prototype of the Vertical Forest, built in Milan in 2014.

Watch Stefano Boeri speak about creating something distinct for the climate and biodiversity in his presentation “City Vision: Vertical Forests” at the Cities of Tomorrow Conference:

Bosco Verticale in Milan, Italy, an apartment complex featuring vertical gardens was our Featured Project earlier this year and you can watch our video below: 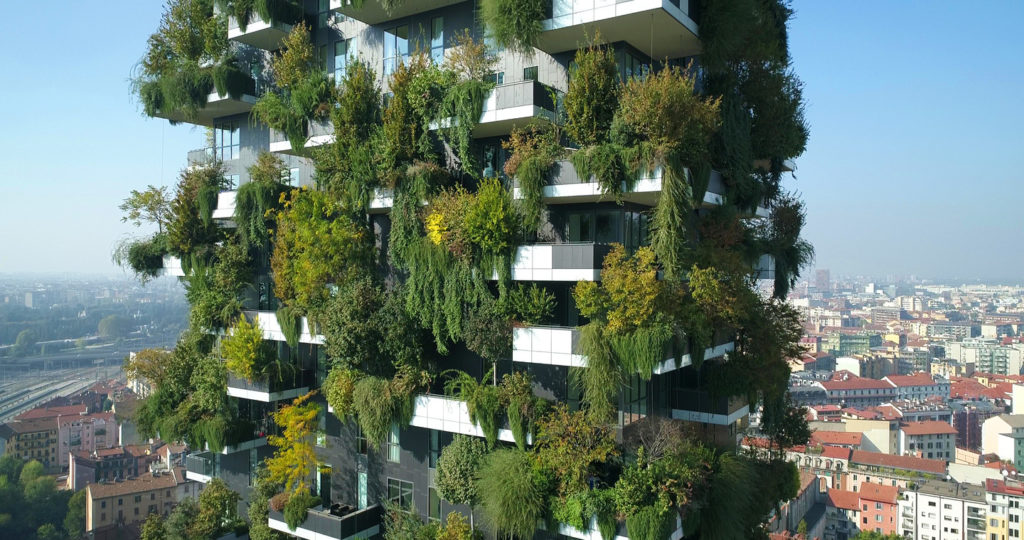 Architecture
Stefano Boeri: The Core of the Architectural Profession is Basically to Balance Two Spheres, Inclusion/Exclusion