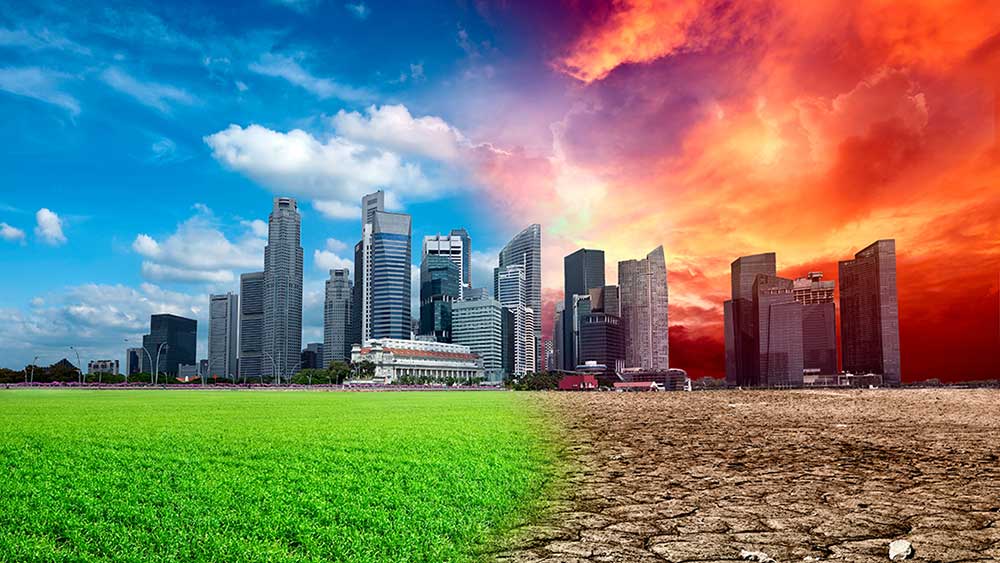 The special report — published Monday by the United Nations’ Intergovernmental Panel on Climate Change — assessed what it will take to limit global temperature increase to no more than 2.7º F (1.5º C) above preindustrial levels, in accordance with the 2015 Paris Agreement. Scientists consider that temperature to be a tipping point at which many severe effects of global warming will be realized.

“Examples of actions include shifting to low- or zero-emission power generation, such as renewables; changing food systems, such as diet changes away from land-intensive animal products; electrifying transport and developing ‘green infrastructure’, such as building green roofs, or improving energy efficiency by smart urban planning, which will change the layout of many cities,” the report said.

Read more: Here's What Humanity Must Do Immediately to Prevent Catastrophic Climate Change, According to the New U.N. Report