Photo: GARDENS BY THE BAY, SUPERTREES

If you examine a thermal image of a city then compare that to a map of vegetation, you will find that where there’s greenery, the temperature is lower. That’s because things like asphalt, concrete and shingled roofs absorb more heat from the sun than trees. This can be the urban heat island effect, and it accounts for the upper temperatures in cities, often by several degrees compared with their surroundings. It’s becoming an enormous risk to human health as growing urban populations exacerbate the heating effects of global climate change.

Scientists are coming up with new designs to help keep temperatures down in Singapore.

Heatwaves kill more people than other extreme weather events, quite tornadoes, hurricanes and even floods. That’s why urban heat island mitigation strategies are being studied in Singapore by a bunch of researchers. The government-backed project called Cooling Singapore is now within the process of mixing everything they’ve learned to make a digital tool that may help cities everywhere on the planet, starting with Singapore.

How Much Hotter Is Your Hometown Than When You Were Born?

As the world warms because of human-induced climate change, most of us can expect to see more days when temperatures hit 90 degrees Fahrenheit (32 degrees Celsius) or higher. See how your hometown has changed so far and how much hotter it may get.

Read more: How Singapore Is Using Science to Keep Its Country Cool 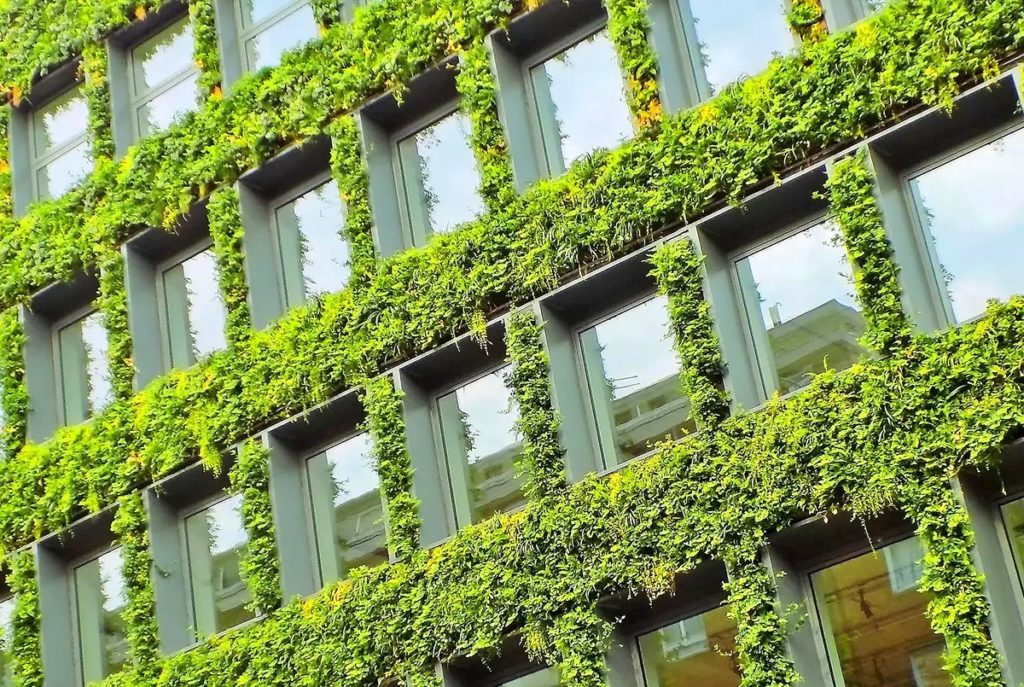