Lina Murad AL-Kurdi, an entrepreneur and a devoted mum, is one of the 25 selected entrepreneurs who made it to the SwitchMed incubation phase. Originally from Jordan, she has launched an ambitious project that aims at reducing the energy loss through the insulation of buildings and improving the air quality. She is into establishing green roof technology in unused spaces, both urban and industrial.

“A greener future is a healthier future; and so it ensures a better future for my son”
Lina Murad AL-Kurdi,
Founder of the Energy – LE ltd

Lina Energy – LE is energy solution company in Bulgaria and Jordan established in Jan, 2017 by Eng. Lina AL-Kurdi. LE believes in the need to restore green spaces that are being lost for construction projects, resulting in environmental and energy challenges affecting us on many levels such mental and physical health.

Lina adds that green roofs can be combined with renewable energy system, helping to increase their efficiency and playing a role in increasing building envelops efficiency and life span. While establishing green roof on the top of the buildings, the thermal capacity of roof increases and the temperature fluctuation decreases; leading in turn to cooling the space below roof in summer and reduction of heat energy transfer in winter keeping the energy in the building. This effect reduces the energy consumption, thus the greenhouse gases (GHGs) emission which ultimately mitigates the effects of climate change. 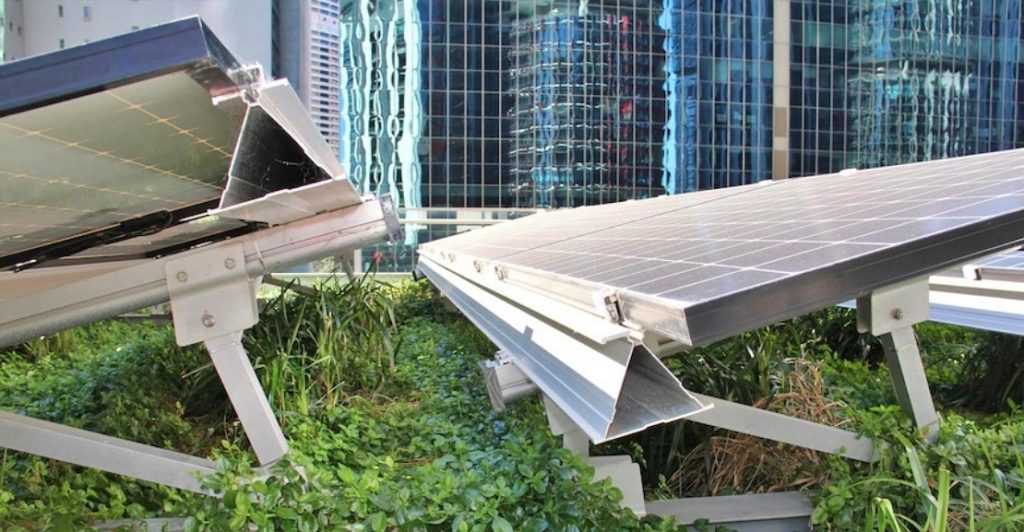