Studies show green roofs are a sustainable strategy in reducing human factors contributing to climate change. Climate change has been called a health emergency by the New England Journal of Medicine, and the World Health Organization predicts 250,000 deaths yearly from 2030 to 2050 will be attributed to factors such as air pollution, according to the health center.

The health center’s green roof has yielded significant savings on energy costs. Solar panels, combined with reductions in heat loss through the insulating effects of the green roof, translates to energy conservation and fewer greenhouse-gas emissions.

The award-winning green roof at Community Health Center’s headquarters in Middletown installed by Apex Green Roofs and the amazing greenwalls installed by GSky Plant Systems are featured in the January/February edition of Horticulture.

The story, by well-known horticulturist and author Tovah Martin, details the state-of-the-art installation, designed to create green space in an urban environment — all while helping mitigate the effects of climate change. 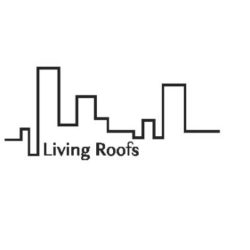 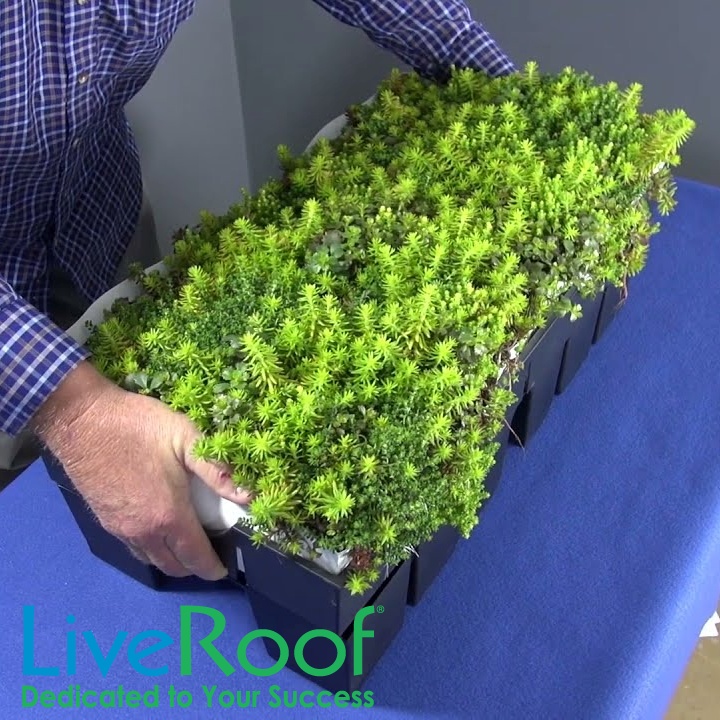