If you are interested in seeing how several living roofs have fared ecologically over a 10-year period, then you must see “The Great Green Roof Review” by Jenny Hill and Terry McGlade from our Greenroofs & Walls of the World Virtual Summit 2015 ~ Connecting the Planet with Living Architecture: People, Projects & Design above or on our VS2015 Virtual Summit 2015 playlist on our GreenroofsTV channel on YouTube. 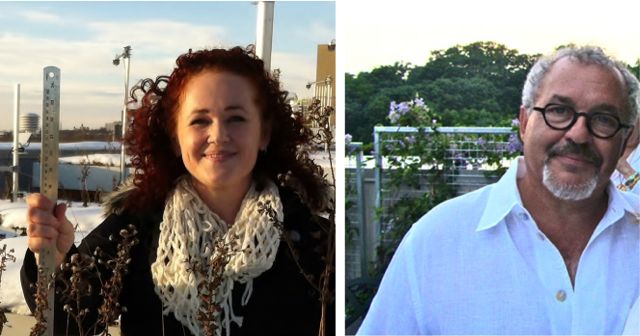 The wonderful and affable greenroof pioneer Terry McGlade, formerly of Flynn Canada (and Gardens in the Sky), has been designing and installing thousands of square feet of biodiverse greenroofs in the Toronto area, and we know him as a dear colleague.  Jenny Hill is a multi-talented PhD candidate who has been working on an interdisciplinary vegetated roof study with the Daniel’s Faculty at the University of Toronto, whose research assesses the hydrological impacts of green roof design decisions.

Jen and Terry ask: What happens when the manicured aesthetic ideal is rejected either intentionally or through neglect?  What it the long term viability of a greenroof as a piece of ecological urban infrastructure versus its survival as a horticultural canvas?  What can we learn from revisiting old projects and how can we design with the evolution of individual sites in mind? 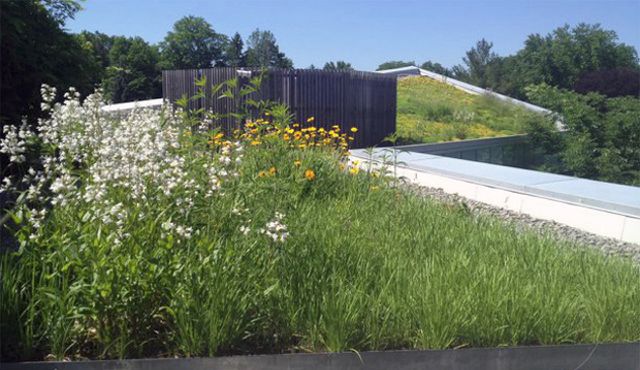 Toronto, Canada. Jenny Hill is a member of the Low Impact Development and Groundwater research groups, in Civil Engineering at the University of Toronto.

Her PhD research investigates the relationship between extensive green roof design decisions and their impact on urban hydrology.  Jen’s interest in this research arises from her diverse background including an undergraduate degree in Chemistry, and master’s degrees in Forensic Science and Landscape Architecture. 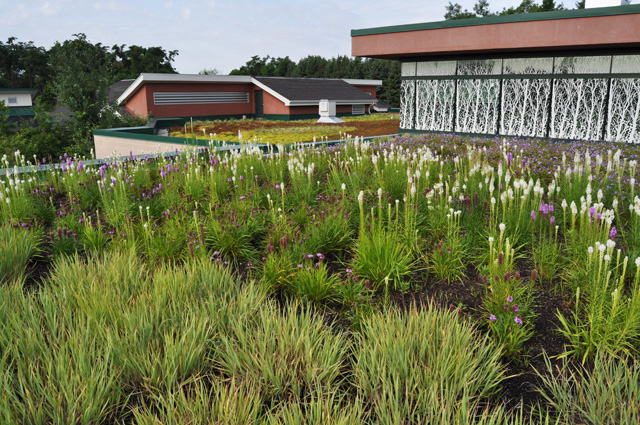 Toronto, Canada. Terry McGlade of Flynn Canada is one of Canada’s best known greenroof experts.  He is a creative, dynamic forward thinking horticulturalist and landscape designer with 30 years of experience and has been designing and building gardens in the Toronto area since 1982.

Read about “The Great Green Roof Review” by Jenny Hill and Terry McGlade video’s 5 Key Learning Objectives which I identified for participants of the Virtual Summit 2015. 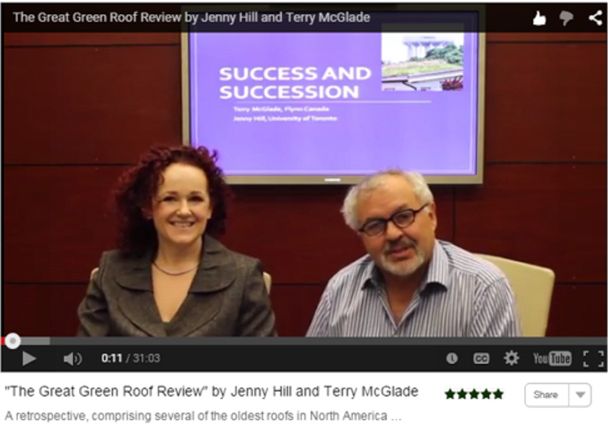 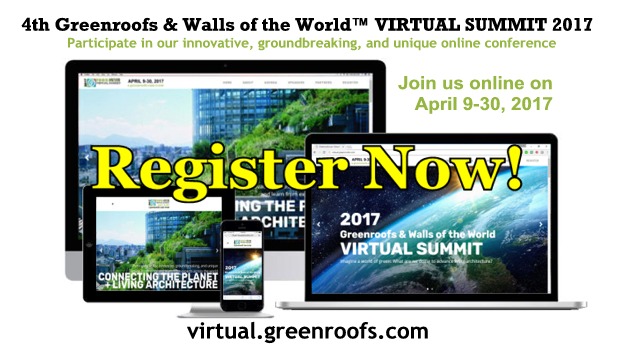 Events
Register Now for the 2017 Greenroofs & Walls of the World™ Virtual Summit!