Wolfgang tells us that Hamburg was one of the green roof pioneer cities in Germany in the 1980’s. However, in the following decades the approaches were not implemented consistently.  Against the background of climate change adaptation, the multiple benefits of green roofs are now receiving more attention.  IGRA is working in close cooperation with the city of Hamburg and the Hafencity University Hamburg to develop a green roof strategy for Germany’s second largest city. 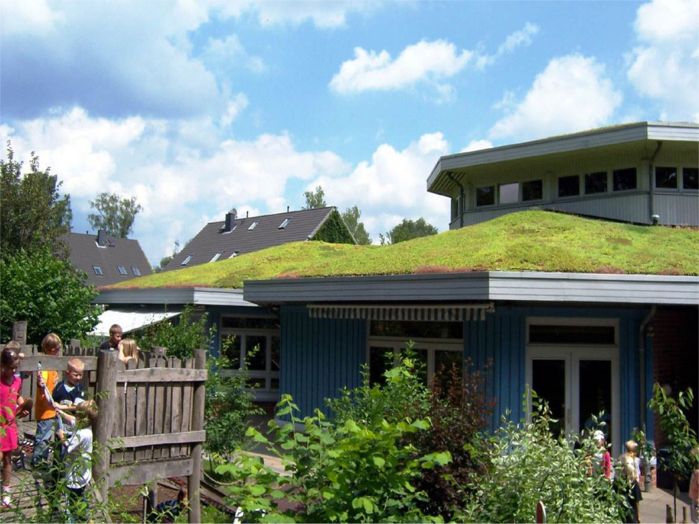 He will explain the municipal strategy and the various activities that have been undertaken in the last years (seminars, workshops, publications, scientific investigations) to support this process. The culmination of the activities was the organisation of the 3rd International Green Roof Congress in Hamburg in 2013. 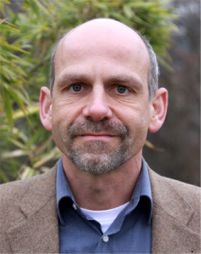 “Nürtingen, Germany. Wolfgang Ansel is a biologist and the Director of the International Green Roof Association (IGRA). IGRA’s targets include the worldwide promotion of the ecological green roof idea, an international knowledge transfer in the field of green roofs and the stimulation of international standards for good practices and reliable green roof technology. Wolfgang studied at the University of Hohenheim, Germany.

Wolfgang Ansel is co-author of different green roof books. During the last years, he was an invited speaker at congresses in Europe, North America and Asia. One of his main areas of work is implementing green roof policies and guidelines on an international level.“ ~ VS2013

Watch the “Relaunch – Hamburg’s New Green Roof Strategy” by Wolfgang Ansel below or see it specifically on its own channel, the Greenroofs & Walls of the World™ Virtual Summit 2013: