Undeniably, Ed Snodgrass is one of the, if not THE, extensive greenroof plant gurus in the world, so be sure not to miss watching his video “Using a Climate and Ecological Template Approach for Plant Selection for Extensive Green Roofs” by Ed Snodgrass from our Greenroofs & Walls of the World Virtual Summit 2015 ~ Connecting the Planet with Living Architecture: People, Projects & Design above or on our VS2015 Virtual Summit 2015 playlist on our GreenroofsTV channel on YouTube. 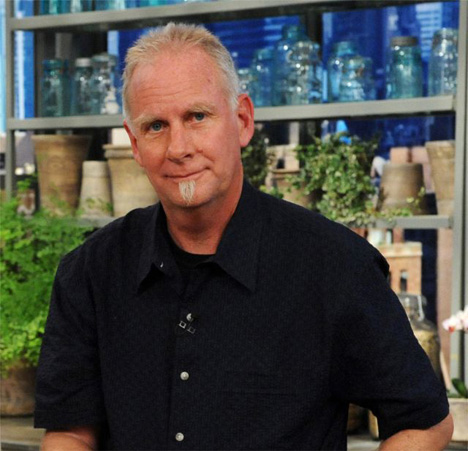 The quintessential plantsman, co-owner of Emory Knoll Farms/Green Roof Plants, and all-around wonderful guy is world renown for his research and production of a wide variety of extensive plants, many of which are grown at Emory Knoll Farms.  We’ve had the distinct pleasure of knowing him since 2002, and he was an early contributing editor here on Greenroofs.com – our first, in fact, from 2004 – and he still writes, albeit very occasionally! 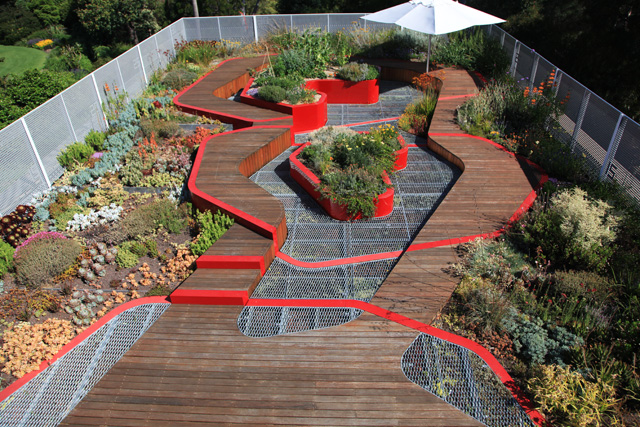 Ed is the author or co-author of many excellent books, which you can all all find in our Bookstore.  He was one of our keynote speakers from our inaugural Virtual Summit 2011, and you can also see his video “Right Plant, Right Place” Opening Keynote Address by Ed Snodgrass on our YouTube channel here.  You can also read my 2009 “From Llamas to Greenroofs: An Interview with Ed Snodgrass” to get a glance into his life back then. 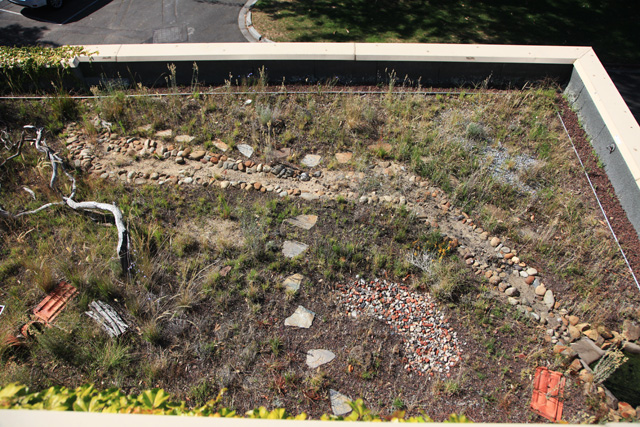 In his 2015 Virtual Summit video Ed talks about plant selection relative to the function of the plants and the geography of the roof location.  He asks, “What do we want from them, what are we asking these plants to do, and what are we asking them not to do on the harsh locations of rooftops?”  Focusing on the means for plant survival and maintenance, Ed also looks at plant selection and the promise of the delivery of ecosystem services such as habitat creation or biodiversity. 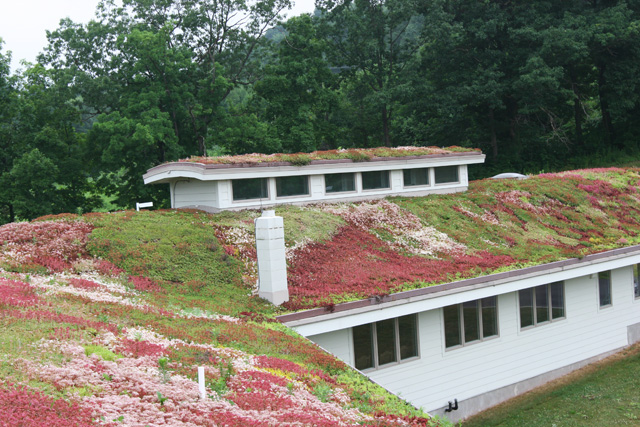 Ed has also been a contributing editor on Greenroofs.com (2004): the Plant Editor where he answers reader questions, writes occasional articles, and features seasonal greenroof plants in “Ask Ed.”

Read about “Using a Climate and Ecological Template Approach for Plant Selection for Extensive Green Roofs” by Ed Snodgrass video’s 5 Key Learning Objectives which I identified for participants of the Virtual Summit 2015. 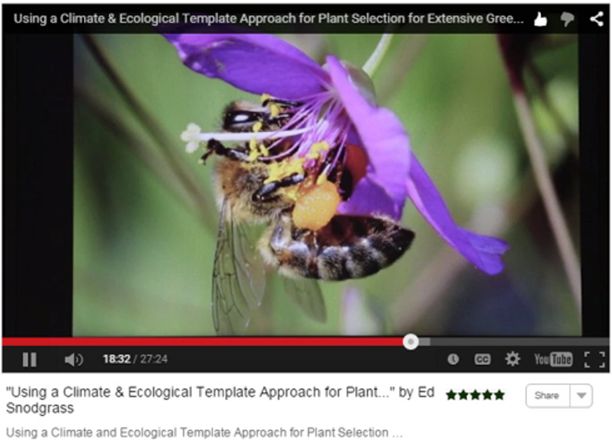