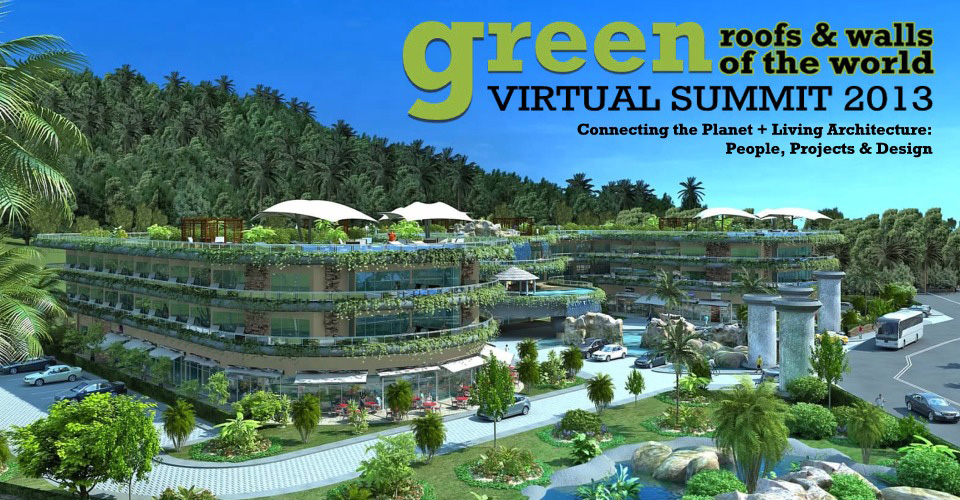 Jörg and Ryan will provide a view into how combining the two technologies of solar photovoltaics plus vegetative roofing equals profits for the environment and the building owner.

This presentation will explain the many benefits of integrating renewable energy into modern green roof technology through the use of solar energy.  This video will demonstrate the upfront costs and paybacks within 5-10 years.  The co-presenters will compare ground-mount solar arrays with rooftop solar green roofs. The presentation will also take viewers to a solar green roof project in NYC where Hurricane Sandy touched down in 2012 and left without moving the system an inch. 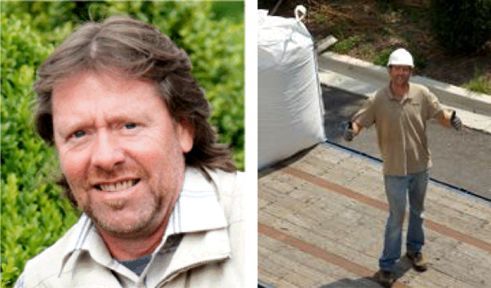 “Bel Air, MD, USA. Jörg Breuning is the principal of Green Roof Technology/Green Roof Service which offers a full range of design services to meet green roof, green wall, and natural swimming pool/bio-filtration pool needs.  Jörg began working with green roofs in 1980 and brought the first modern green roof technology to the U.S. in 1999 with the Chicago City Hall project.  His expertise is known by universities, architects, manufacturers and installers across the U.S. and in Europe.  He is especially recognized for his ability to bridge the gap between theory and practice offering the most efficient green roof solutions.  Also, he co-founded Green Roof Safari, and is a Contributing Editor on Greenroofs.com.

Baltimore, MD, USA.  Ryan Miller is the Office Director at Green Roof Technology’s Baltimore location.  Ryan’s passion for green roof technology roots from years in the real estate industry, where he became interested in green-building and ecosystem services.  His experience in construction, real estate, and stormwater management practices makes him a valuable asset.  His role is focused on the development of the SunRoot system.  Ryan graduated from Washington College majoring in Business Management with a minor in Environmental Economics.“ ~ VS2013

Watch “Green Roofs & Solar: Double Your Benefits!” by Jörg Breuning and Ryan Miller below or see it specifically on its own channel, the Greenroofs & Walls of the World™ Virtual Summit 2013: 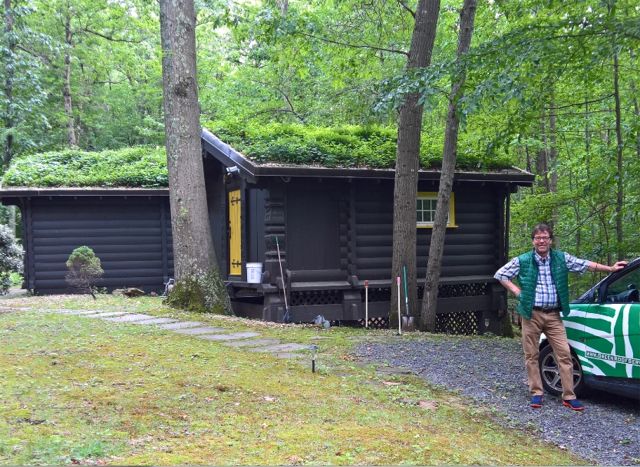