Today we have the pleasure to air the Opening Keynote Address video by Aditya Ranade, PhD, MBA and Senior Analyst on the Lux Research Intelligence team.  According to Lux Research, the global market size for greenroofs and walls has burgeoned into a projected $7.7 billion market in 2017. 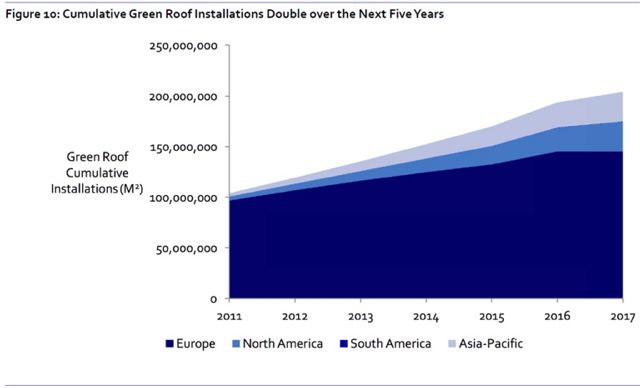 Aditya Ranade will present “Building-Integrated Vegetation: Redefining the Landscape or Chasing a Mirage?” Rapid urbanization over the past five decades has led to environmental issues like air pollution, urban heat-island effect, and loss of green spaces.  In response, cities such as Copenhagen, London, Singapore, and Chicago have implemented mandates or incentives for vegetated roofs to reduce storm-water volume, clean air pollutants, reduce the urban heat-island effect, and sequester carbon dioxide.

Aditya says “Based on my recent Lux Research report, in this talk we examine the drivers as well as barriers for growth in this emerging and burgeoning market, and project the global market size for green roofs and walls from 2012 to 2017.” 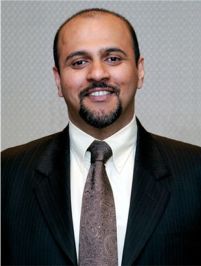 Prior to business school, Aditya was a Sr. Research Engineer with Saint-Gobain, where he developed novel encapsulant, frontsheet and backsheet products for crystalline silicon and flexible CIGS based solar PV modules. He set up Saint-Gobain’s Solar PV testing and characterization facilities at the Northborough R&D center. He also developed safety protocols for handling nanomaterials.

Before joining Saint-Gobain, Aditya obtained his PhD (Macromolecular Science) from Case Western Reserve University. His PhD research focused on the nano-engineering of polymer layers to control their photonic bandgap properties. He has co-authored 10 peer-reviewed publications and an invited book chapter. During his PhD, Aditya also completed coursework in other emerging technology areas such as drug delivery and nanotechnology for electronics. He also holds a B.E. in Engineering from the University of Pune, India.” ~ VS2013

UPDATE: Make sure to read the August 19, 2014 “Innovation Will Drive Costs of Green Roofs and Walls by 28% in 2017“ by Aditya Ranade, Lux Research Senior Analyst and lead author of the July 23, 2014 report titled, “Crossing the Chasm: Demonstrating Economic Value Is the Next Test for Building-integrated Vegetation.”

Watch “Building-Integrated Vegetation: Redefining the Landscape or Chasing a Mirage?” – by Aditya Ranade below or see it specifically on its own channel, the Greenroofs & Walls of the World™ Virtual Summit 2013: