There are hundreds of Sedum species that are used on green roofs but only a very few do well on roofs in the U.S. South.  The reason for this is that Sedums originate in cold, dry climates of Europe, Russia and Japan. As such they handle the climate of Pennsylvania and Northeast very well but often get diseased and die further south.  The problem is caused by a combination of factors – plant shape, heat (90+ degrees F), high humidity, afternoon/evening rains and 2 major diseases (rhizactonia and pythium).  Does this mean they shouldn’t be used on a Southeastern greenroof?  ABSOLUTELY NOT!

On southern roofs, plants should be chosen not just for their hardiness zone but also for their shape and robustness (which may be related).  Plant species that have open configurations allow moisture to escape thus depriving diseases of the water they need for expanded growth during high heat periods.  Remember, at 90 degrees and above, the Sedums are actually becoming somewhat dormant for heat protection but just the opposite is taking place for the diseases.  Really tight grown single species or mats exacerbate this problem as they hold moisture and allow diseases close quarters for spreading.

My personal experience observing roofs and modules grown in my nursery indicate the following levels of robustness (Note:  Not all recommendations are Sedums): 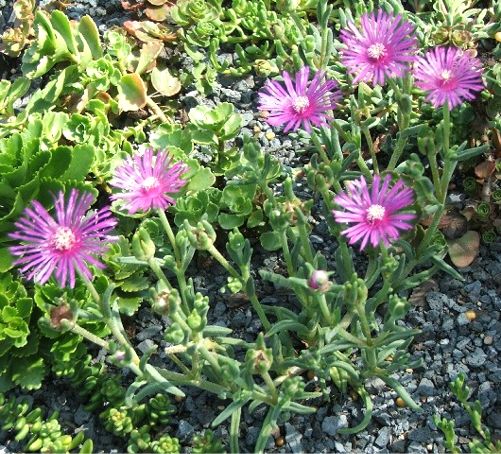 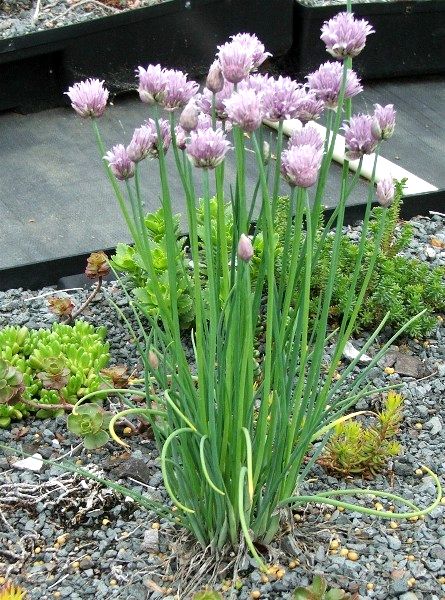 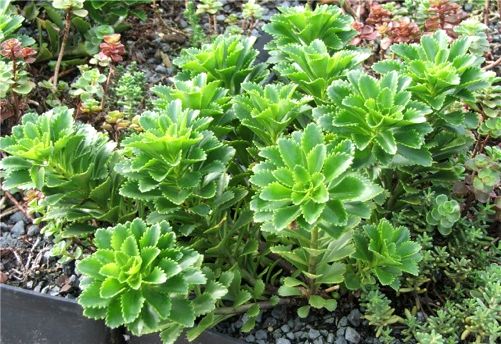 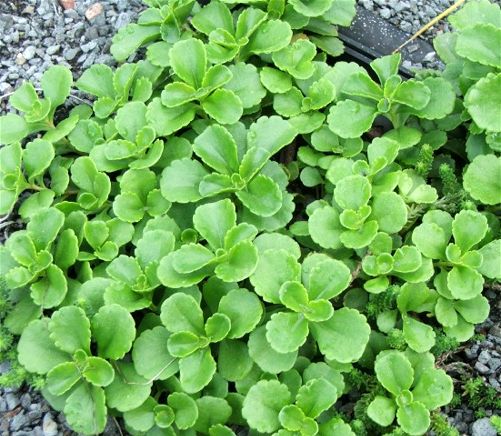 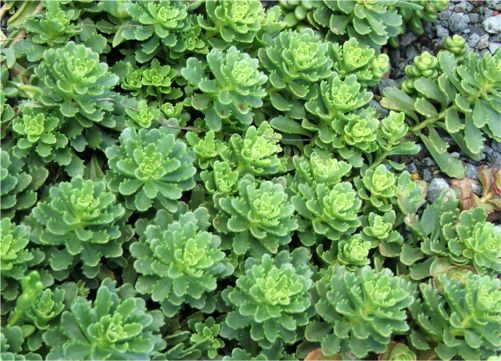 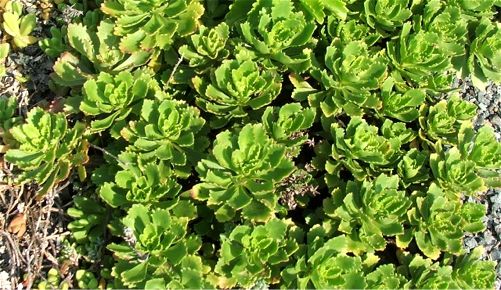 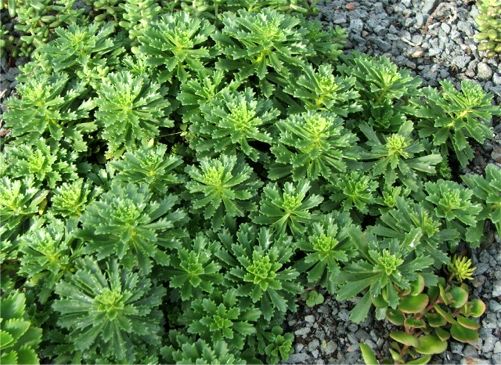 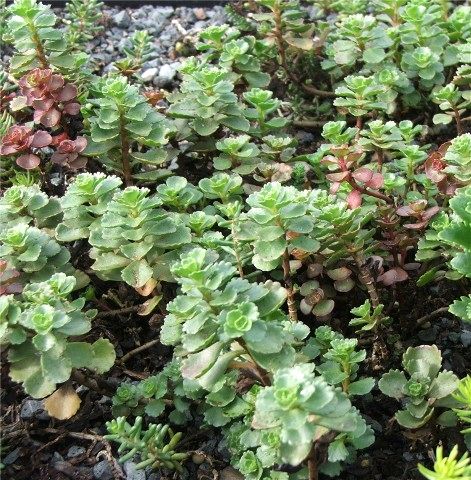 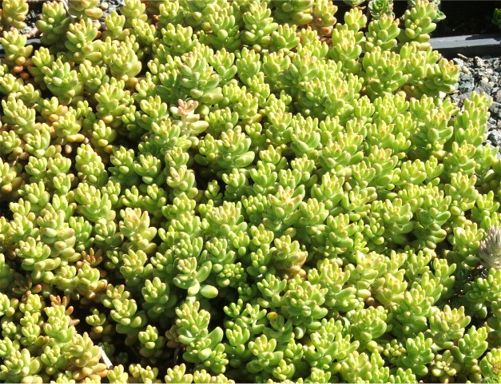 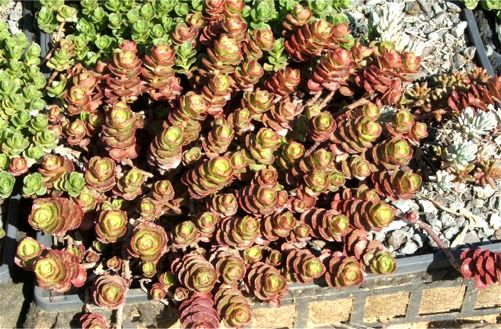 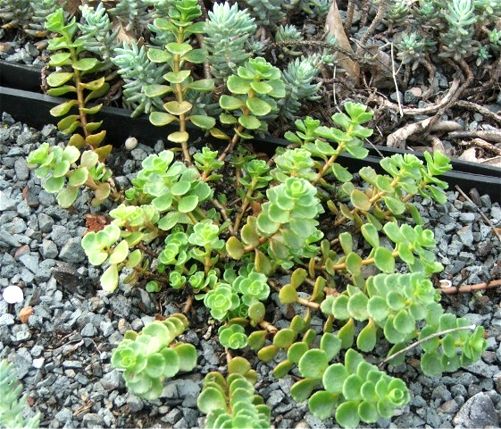 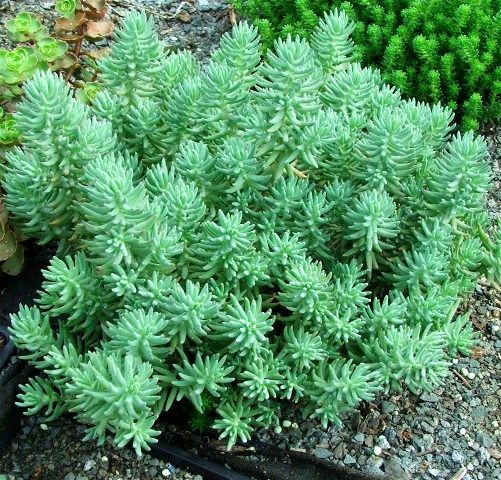 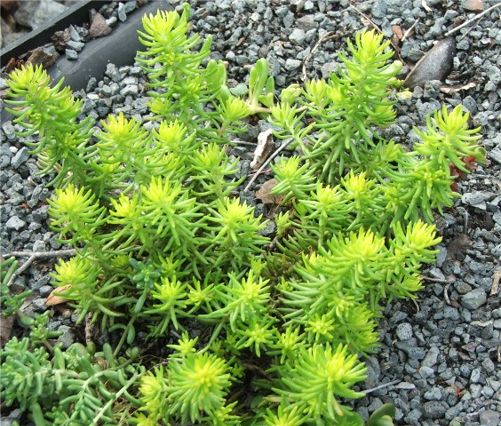 Expanded information on this topic is available in pdf. form at the Carolina Stonecrops website: http://carolinastonecrops.com/ or by requesting a bound hard copy by email at [email protected]. 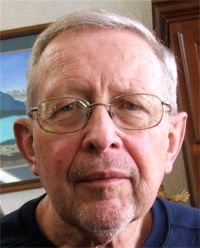 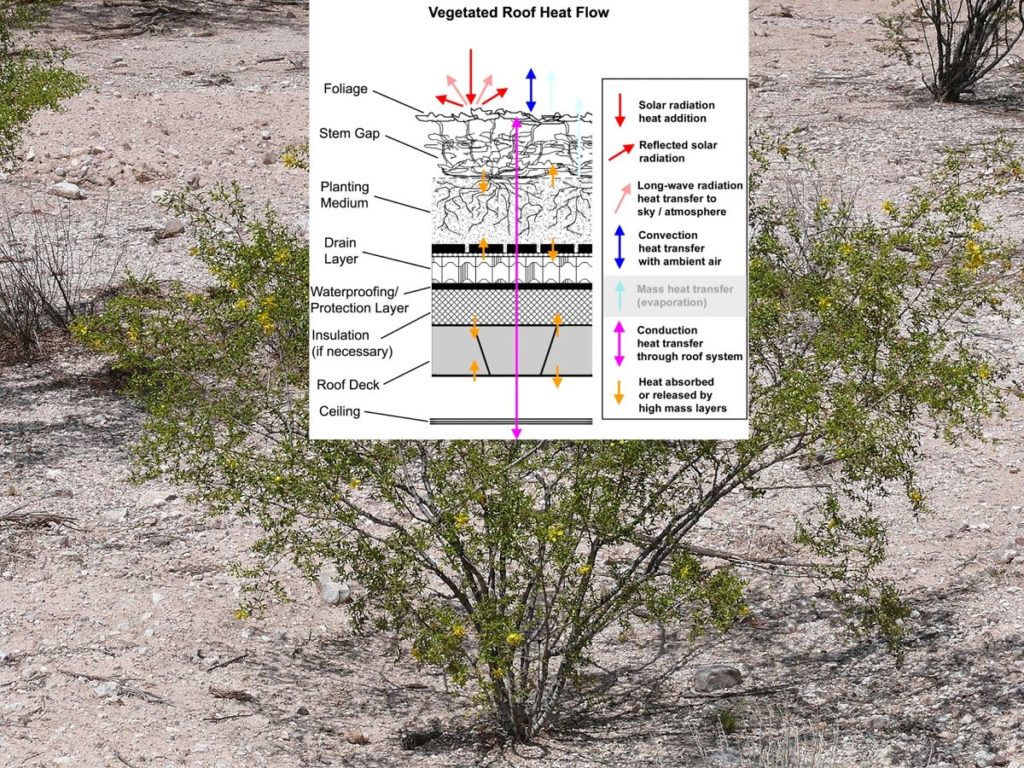