For those fans out there of our Energy Editor, Chris Wark, you’ll be pleased to know that we now have his entire 7-part series “Cooler than Cool Roofs: How Heat Doesn’t Move Through a Green Roof“ available as a handy PDF.

Explaining the key aspects of green roof heat transfer issues and the best ways to take advantage of a green roof’s energy benefits, “Cooler than Cool Roofs: How Heat Doesn’t Move Through a Green Roof” has been Greenroofs.com‘s most popular  series so far, as evidenced by the huge amount of commentary that we have received.

For those of you unfamiliar with Chris Wark’s work, these are the 7 articles in their original format:

“Cooler than Cool Roofs: How Heat Doesn’t Move Through a Green Roof”

Download Chris Wark’s complete 32-page Green Roof Energy Series PDF and enjoy!  Send your comments to Chris at: EnergyEditor@greenroofs.com and look for more articles and the occasional blog post from him, too, in the near future. 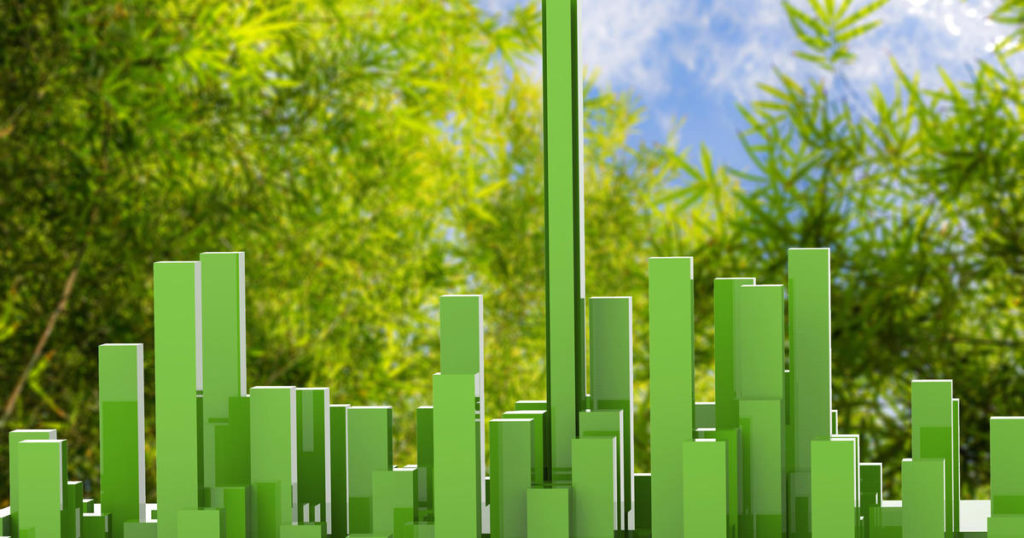