SeQuential is an innovative company that produces fuel for vehicles predominately from off season farming of canola oil and agricultural and industry waste.  Completed in September, 2006, the SeQuential Biofuel Station is a demonstration in realistic, feasible, and sustainable technologies featuring examples of real world solutions that reduce energy usage and impacts on local water quality.  These features include solar panels on the fuel pump canopies, passive solar design of the convenience store, and a vegetated roof that is part of a site-stormwater system including bioswales and a detention pond.

The living roof contains over 4,800 individual plants in 5 inches of growing media. The layer of plants and engineered soil reflects sunshine and acts as insulation, keeping the interior building space cooler during the summer months.  In addition to being project managers, Habitats, Inc. staff designed the fuel station site plan, landscape and stormwater features, and designed, installed and planted the vegetated roof.  They researched available grant funding, explored LEED certification and worked with local and state planners to secure permits for the project.

SeQuential Biofuels is a Portland fuel company born in a Eugene garage in 2000 when co-founders Ian Hill and Tomas Endicott were home-brewing biodiesel, and in 2006 became the first all-biofuel station in the Northwest, and eco-friendly to boot.  And it was a huge help that Ian’s mother, Susan Hill of Tate Hill Jacobs, was the architect.

“It is our mission to lead the renewable fuels movement in the Pacific Northwest by expanding the awareness of the economic and environmental benefits of domestically produced biofuels.    It is our vision to offer retail options and promote quality sustainable fuel alternatives to answer consumer’s growing demand for choice. It is our goal to see biofuel regionally produced and regionally consumed.” ~  SeQuential Biofuels

Today, SeQuential’s Biofueling Retail Station is a mixed-use  property that provides biodiesel fuels to a growing fleet of environmentally friendly vehicles but in 2005, along with other programs, SeQuential used an EPA brownfield cleanup grant – the first of this type – to remediate the former gas station.

Many participants were involved, including Oregon Department of Environmental Quality (DEQ), SeQuential Biofuels, U.S. EPA Region 10, Lane County Property Management, Lane County Board of Commissioners, Oregon Economic and Community Development Department, and the Oregon Department of Energy.  Also known as the “Lane County – Sequential  Biofuels Project,” in 2007 it received the Phoenix Award Special Recognition for Energy Innovation.  Read about the award and  their huge efforts here.

The station offers  five blends of biofuels: E10, E85 (bioethanol), B5, B20, and B99 (biodiesel)- the numbers after “E and B” indicate the percentage mix of ethanol to gasoline, and biodiesel to petroleum diesel, respectively.  A  33.6 kilowatt BIPV canopy with 224 solar modules (some with clear backing to allow the sunlight to shine through)  shelters the pumps, providing up to half of the station’s electricity.  The convenience store design takes advantage of passive solar heat and lighting to reduce energy needs and according to the customers, one of the biggest attractions of the store is the selection of products sold inside the Biofuels Station: a 60-40 mix of natural and conventional foods which include fair-trade coffee, natural sodas, and seasonal organic produce.

“Most people’s perceptions of gas stations are that they are dirty, dingy places, but that’s not always true.” ~ Ian Hill, co founder of SeQuential Biofuels in  Biodiesel Magazine

Obviously, that’s not the case here!  And because the station is just 1,000 feet from the Willamette River, concerns with runoff were great.  The extensive living roof is highly visible with its 2:12 roof slope and is  planted with a mix of Oregon species of low-growing succulents, bulbs for seasonal colors, and wildflowers.  Working in tandem with the greenroof are the vegetated bioswales to further intercept runoff as well as capture pollution and silt.

And educational signage informs the visiting public of the many eco features:

Continuing their  commitment to cleaner energy, SeQuential Biofuels added a second station in Portland, Oregon, utilizing a sizable grant from the City of Portland. Oregon’s biodiesel industry has benefited greatly from a wide array of tools and incentives to foster the development of a robust local biofuels market, including Portland’s Renewable Fuel Standard (RFS). As in the case of greenroofs – or ecoroofs –  Portland is a leader in this arena, too, by creating this market mover.  City leaders believe that biofuels offer promising benefits for both Portland and Oregon as whole, including: local and regional economic development opportunities; improved air quality; reduced greenhouse gas emissions; and decreased dependence on volatile oil supplies.

Biodiesel costs about 50 cents more per gallon than petroleum diesel, but is renewable and better for the environment.  When burned, the fuel produces less carbon dioxide than petroleum and is made in part from recycled materials.  Putting their money where their mouth is, the Portland Water Bureau’s own fleet has used B20, B50 and B99 blends for a few years, which has been a huge incentive for providers like SeQuential Biofuels.

Read more from SeQuential Biofuels here, including the list of awards, and see the case study and more photos  from the designers of the living roof and other stormwater features, Habitats, Inc.,  here. 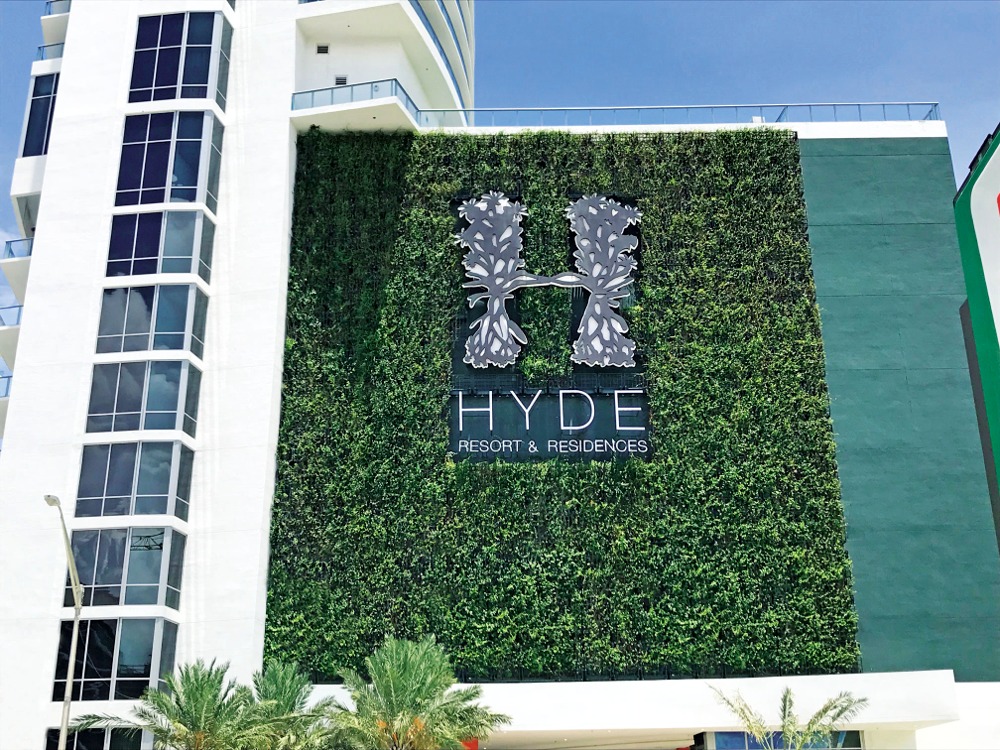 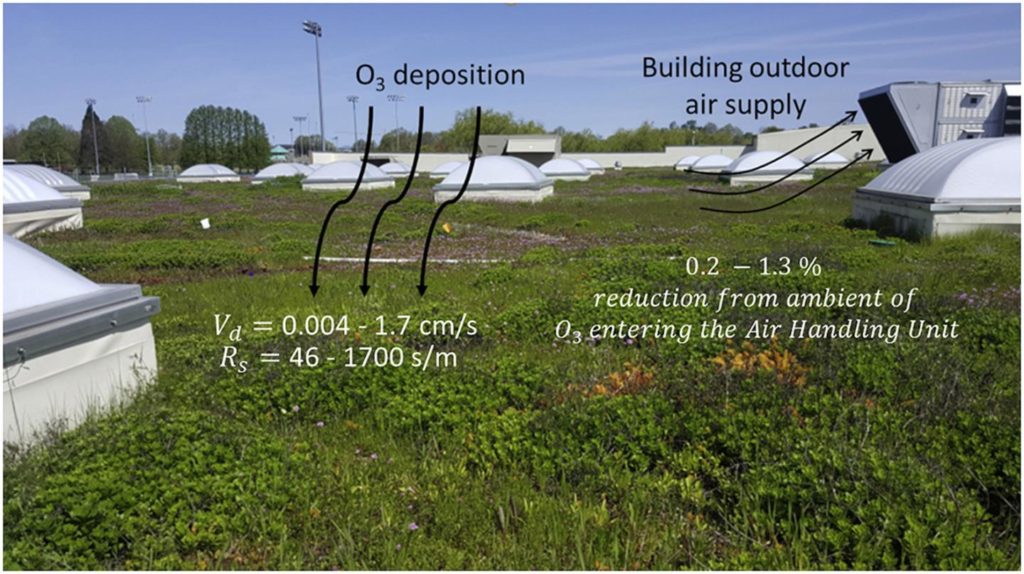