It’s also arguably the most inconspicuous and lush—yes, lush—Costco in the world.

A project of Seattle-headquartered global architecture firm MG2 working with landscape designer Felipe Jimenez, Costco Wholesale Santa Fe is designed to meld seamlessly into the surrounding park. With only one side of the development clearly presenting as a Costco, the warehouse itself is topped by a colossal, high-performance green roof spanning 144,522 square feet while the walls are camouflaged by montanitas, or tall landscaped berms. Green facade screens further help the massive store to effectively disappear into the verdant surrounding landscape of Parque La Mexicana. 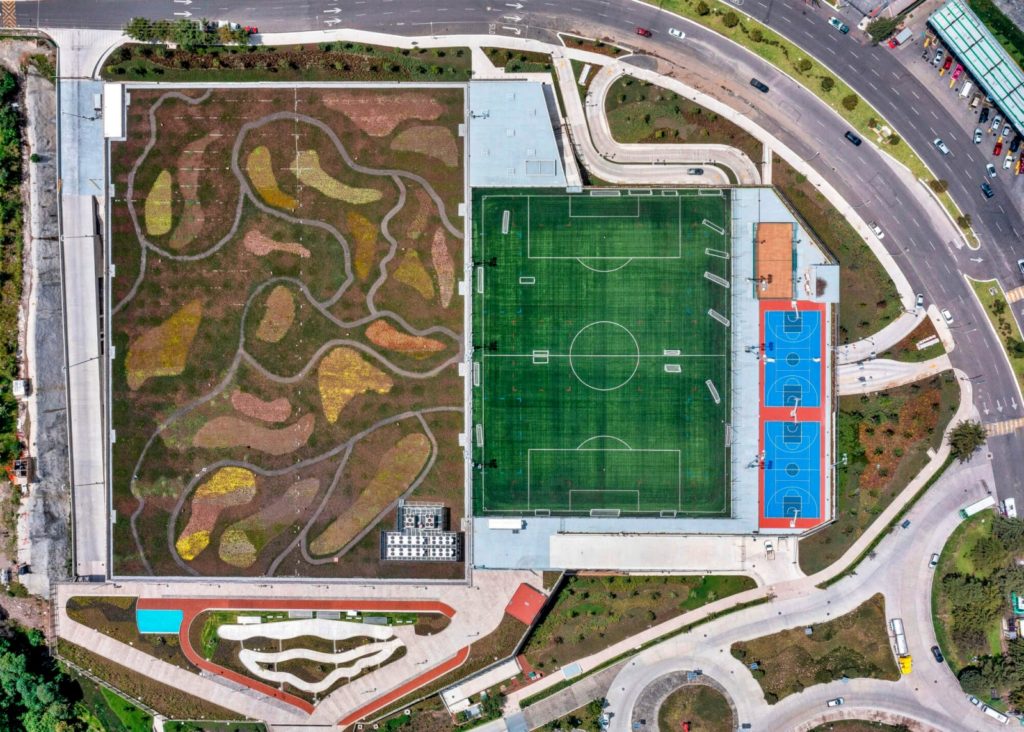 The impressive green roof functions as a veritable urban biodiversity hotspot. It features thousands of native plants, primarily succulents, spanning 10 species and a total of 15 insect hotels meant to accommodate the sizable army of bees and other beneficial critters that help the rooftop landscape and surrounding park to thrive. The insect hotels were created in partnership with Mexico City’s environmental agency, Secretaria de Medio Ambiente. “Mexico City has very strong environmental laws and they were very particular when it came to designing that element of the project,” Maribel Barba, project architect and manager with MG2, told AN of the rooftop insect habitats.

The Costco Wholesale Store in Mexico City, Mexico wanted to use local vegetation on its green roof to seamlessly fit into the stunning city environment. Barrier Specialty Roofing and Coating’s great work is what earned them a 2021 Project of the Year award.#sarnafilPOY pic.twitter.com/dhoIn42rMo

The green roof also features a complex stormwater collection system that helps to keep Parque La Mexicana’s water features, including ponds and fountains, up and flowing. All water used to irrigate the store’s landscape is reclaimed and there is also an on-site water treatment facility for gray water.

Read more: Costco in Mexico City’s Santa Fe district is topped by and fused with a sprawling urban park 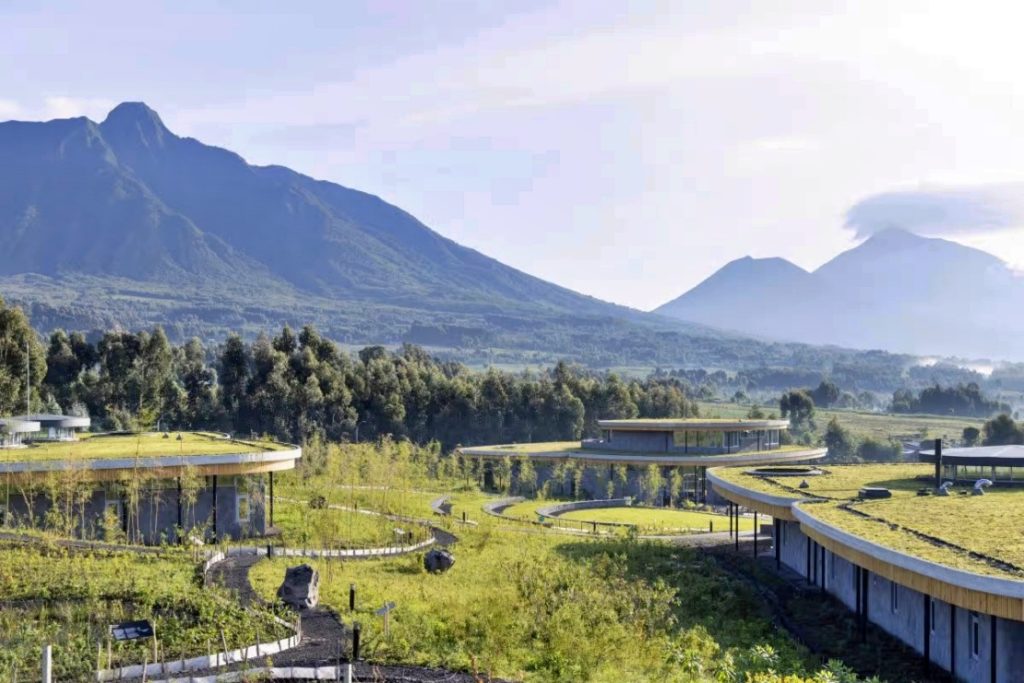 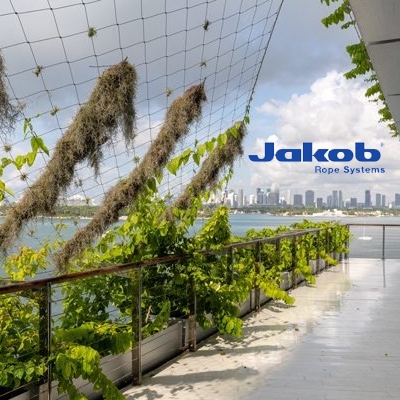