It is easy to think of indoor and even outdoor malls as anti-landscape: big asphalt parking lots, blank walls, artificial lighting, manufactured scents, digital sounds. But the origin of mall architecture was in the European 19th-century conservatory, where cast-iron and glass roofs covered expensive, nonnative plants. Early mall innovators like Victor Gruen emphasized the year-round good weather of indoor shopping, and leading landscape architects like Lawrence Halprin made sure the plantings were as up-to-date as the goods for sale.

As America contemplates mass mall die-off — analysts predict that a quarter of the United States’ roughly 1,000 malls will close in the next three to five years — reminding ourselves of the mall’s garden origins offers clues as to how they might be transformed. Some should be demolished and returned to nature, but more should be rethought from an ecological point of view. While malls are a wasteful use of land, replacement with new stand-alone buildings with space-hogging parking lots only compounds that wastefulness: Better to add (perimeter buildings, solar panels, trees) and to swap (markets for department stores, classrooms for boutiques).

Some Malls should be demolished and returned to nature, but more should be rethought from an ecological point of view. The more uses added to the sites, the more likely they are to have added green space…

Ground cleared and buildings constructed for one kind of community benefit — shopping — could be reduced, reused and recycled to serve a broader and greener community purpose, with pedestrian open space as part of a mix of public uses. While the mall was designed to showcase products intended for obsolescence, in the best-case scenario it is also a building designed to change.

Malls represent heavy investments in infrastructure, construction materials and place making that should not be discarded. The popularity of dead malls as sites for Covid testing and eventually vaccinations underlines these essential qualities: Easy road access, unencumbered indoor space, instant name recognition. Contemplating the mall’s roots in the garden is an opportunity not for picturesque nostalgia but for new solutions.

The more uses added to the sites, the more likely they are to have added green space, whether those are the outdoor courtyards on the former parking lot at Austin Community College’s Highland Campus or the great lawn at the Promenade of Wayzata in Minnesota, which combines senior housing, a hotel and offices.

Renderings for the Rise, the under-construction redevelopment of Vallco Shopping Mall in California, designed by Rafael Viñoly Architects, hype the 29-acre green roof as “the world’s largest” and claim it “restores the predevelopment character of the Cupertino landscape.”

The largest green roof in the world will shelter a 769,140-square-meter mixed-use complex under a 30-acre, fully accessible public park that restores the pre-development character of the Cupertino landscape. For The Rise in Cupertino, California (previously known as the Vallco Town Center) landscaping, public amenities, residential uses, circulation, and views are layered in an innovative manner to create a unique open space environment rich in variety of experiences.

The project was driven by several overarching objectives, including clearing an existing mall, a bridged superblock; integrating the site by breaking it down into pedestrian-friendly blocks; creating a civic icon, and introducing a dynamic mixed-use environment for neighbors and visitors. The ground level blocks contain a variety of retail, restaurant, and entertainment amenities that face the street and surround multi-story integrated parking garages at the centers of the blocks. An undulating roof above reduces the apparent massing of the development.

More than 80 percent of the total site area is covered with this publicly-accessible green roof—a landscaped parkland with sports, recreational, and cultural programs—a significant new urban amenity for the city. The roof meets the ground along the western edge of the site, allowing access directly from the street to recreational paths that follow the roof as it slopes above the buildings. The paths then span above the streets and connect the green roof sections overhead.

Read more: Get In, We’re Going to Save the Mall 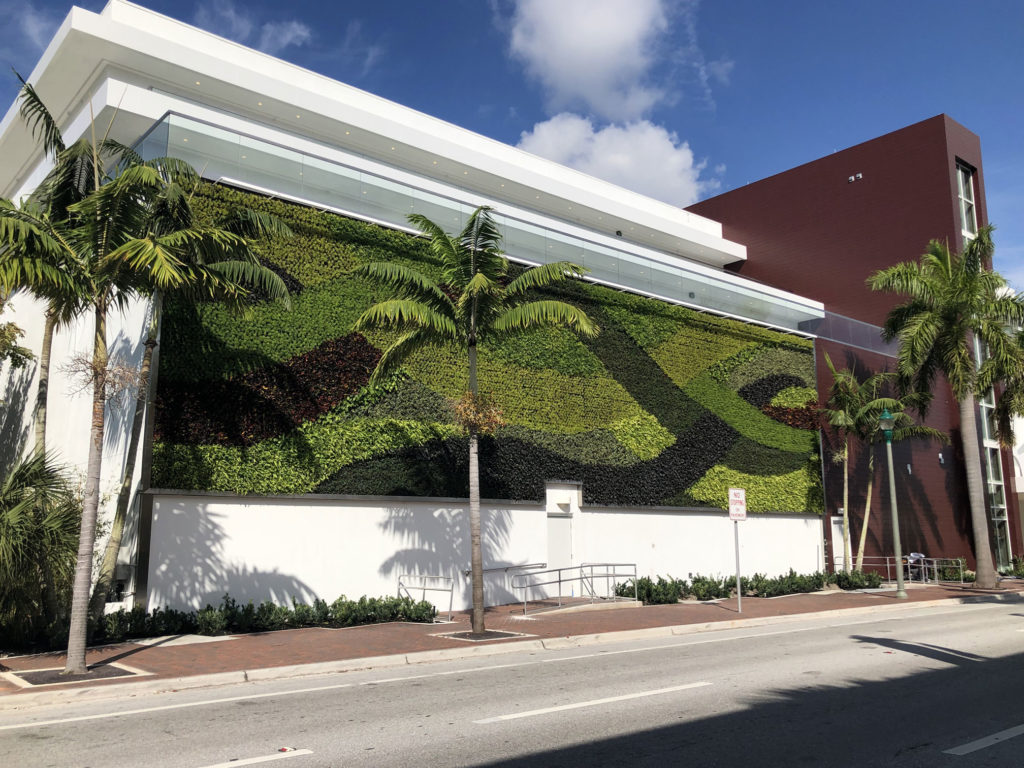 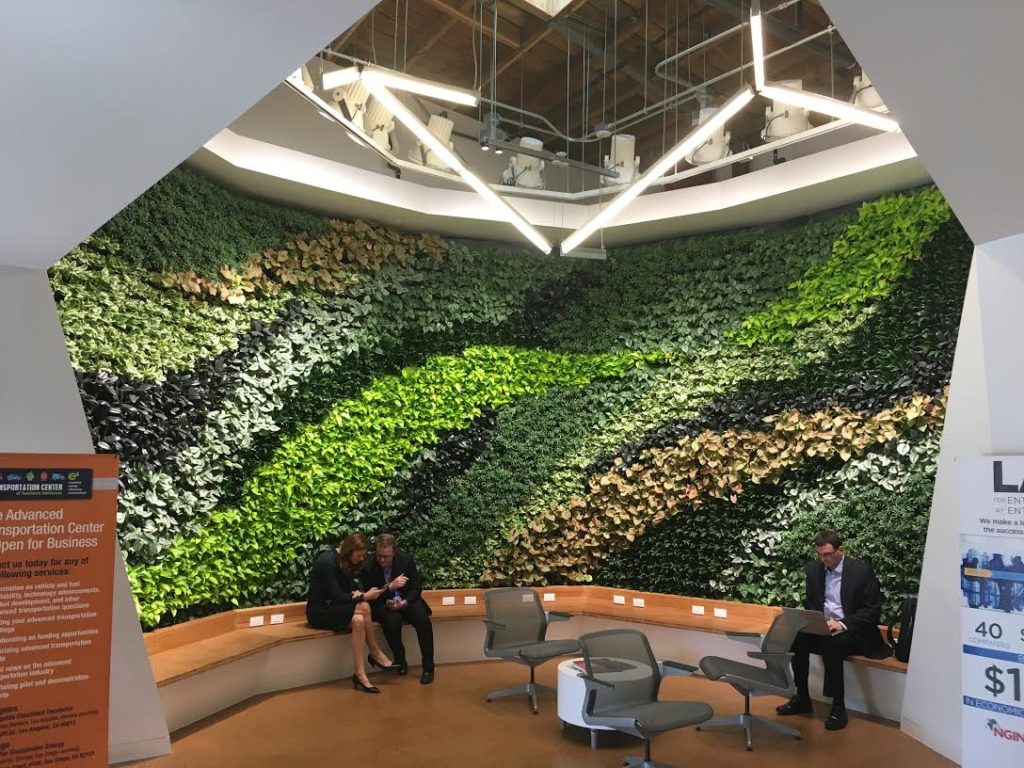 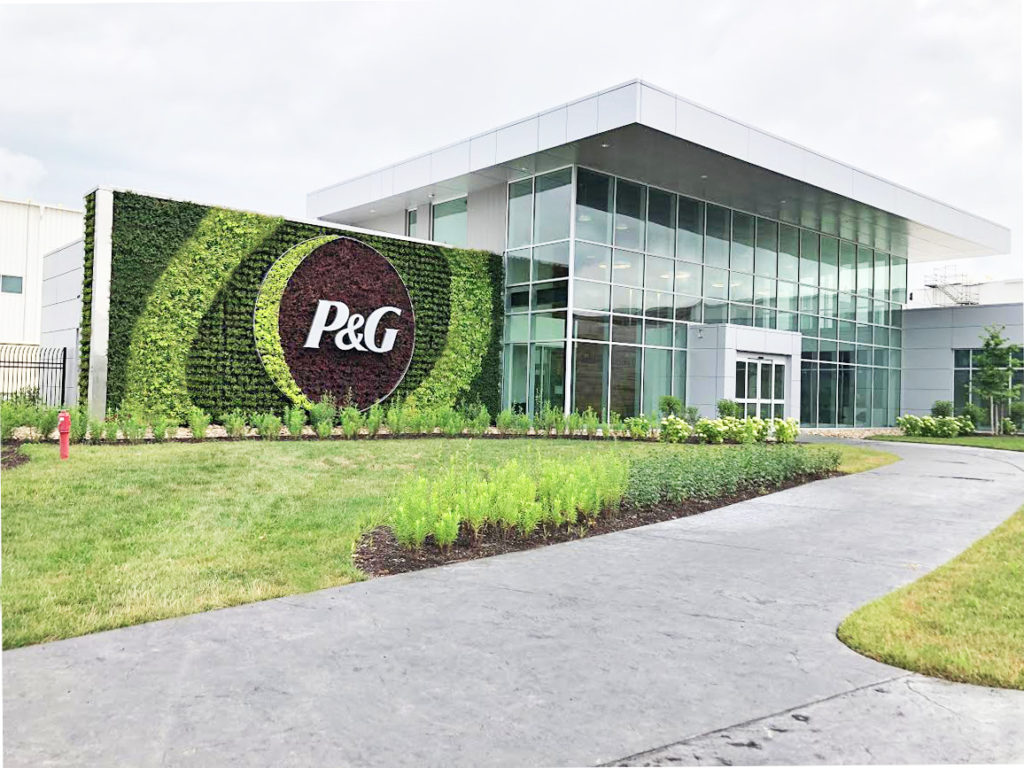 1 reply to "Should Shopping Malls Return to their Green Roots?"