The Swedish furniture giant has finally openned its new store in Nice Saint-Isidore, after many years of negotiations and building work. Riviera residents have been waiting (im)patiently for this for many years, having to travel to Toulon or Genoa to buy the famous Swedish flatpack furniture but the store, located near the Allianz Riviera stadium, is finally ready.

Six years will have elapsed between the building permit request and completion of the work. The site has been plagued by legal challenges, lockdowns and other delays. The thirty-fifth IKEA in France has been a long time coming.

The latest IKEA will have the same features as its sister stores in France and around the world, including the traditional “furniture self-service” area, located on the ground floor of the store.

You’ll feel right ‘at home’. The brand’s ambiances, decors, trends and product lines will be on show for kitchens, bedrooms, bathrooms, offices and wardrobes.

A home delivery and assembly service for furniture, fitted kitchens, bedrooms and other rooms will also be on offer.

From Monaco it’s a 25-minute drive to the store via the A8 motorway. By train, get off at Nice Saint-Augustin station and then take Tram line 3, from the Grand Arénas Sud stop to the Stade stop.

Read more: New IKEA in Nice: everything you need to know 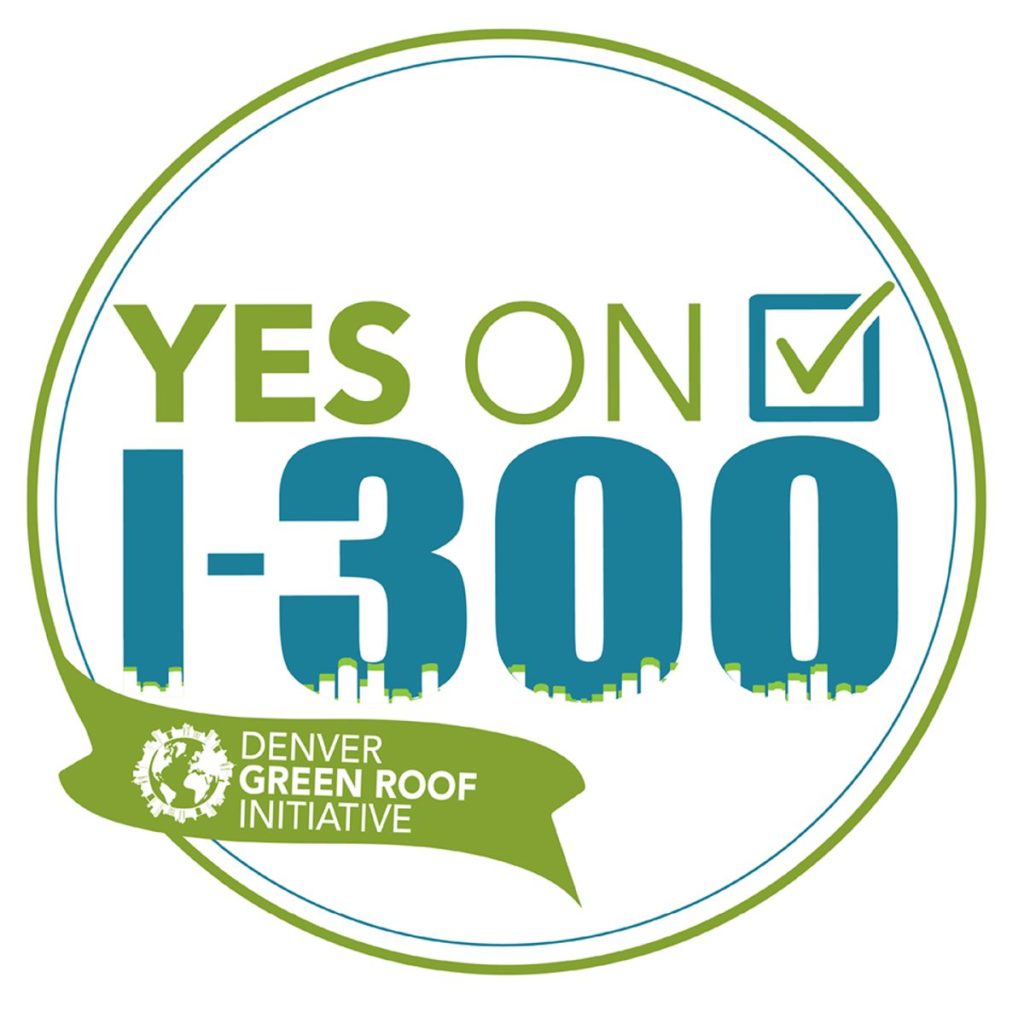