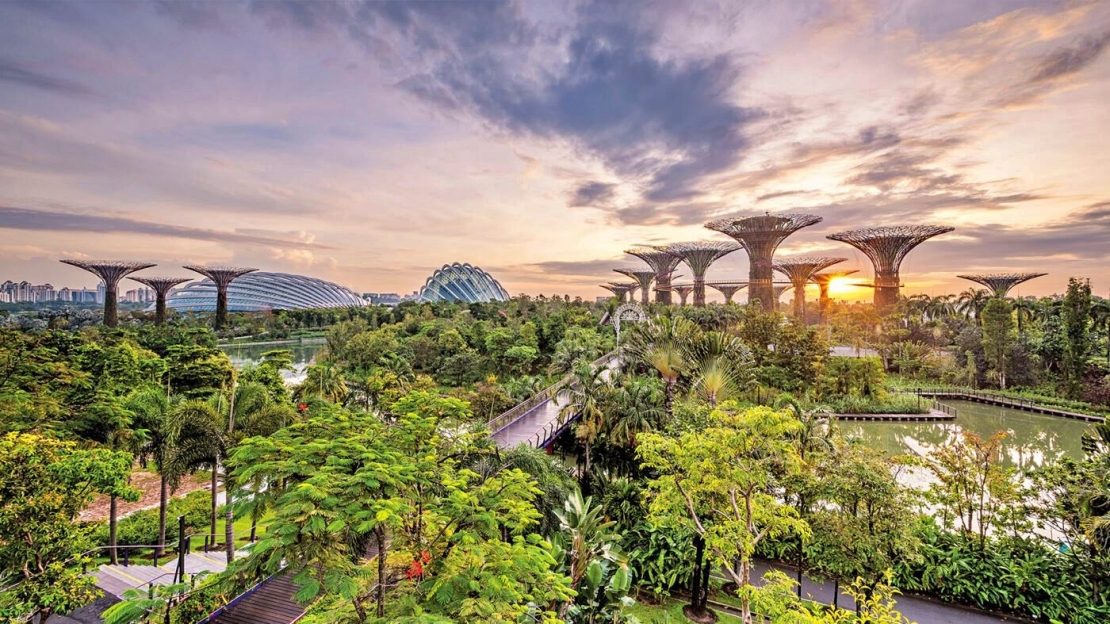 Chris Dietz of Leading Real Estate Companies of the World via Inman writes:

The pandemic and its aftermath forced policymakers and business leaders to reassess what global recovery and the ‘new normal’ could look like as large parts of the world’s rural economies are undertaking significant shifts in how land is used. These shifts may ultimately influence how and where people live and impact the real estate industry. As part of Leading Real Estate Companies of the World’s newly-launched Sustainability Series, we explored the practice of rewilding.

When we stepped away from green spaces, nature stepped in. Here’s why biophilic design is great for people and the places they live.

Frequently carried out in rural areas, rewilding can be defined as restoring an area of land to its natural and uncultivated condition to enable natural processes to repair damaged ecosystems. Now cities across the globe are working to ‘rewild’ their own communities by incorporating new elements of green and eco-friendly design.

Between 2001 and 2017, the US alone lost 24 million acres of natural area — or the equivalent of nine Grand Canyon parks — largely due to housing sprawl, agriculture, and energy development, according to a 2019 Reuters report. Every day, 6,000 acres of open space, from parks, forests, farms, grasslands, and streams, are converted for other uses.

In Barcelona, when the city emerged from its six-week lockdown last April, they found their parks bursting with wildlife. In May and June of 2020, there were significant increases in biodiversity in the city: 28% more species per park overall, 74% more butterflies, and an explosion of plant growth. Inspired by these changes, despite having difficulty implementing rewilding efforts previously, Barcelona is now planning 49,000 square meters of car-free “greened” streets. 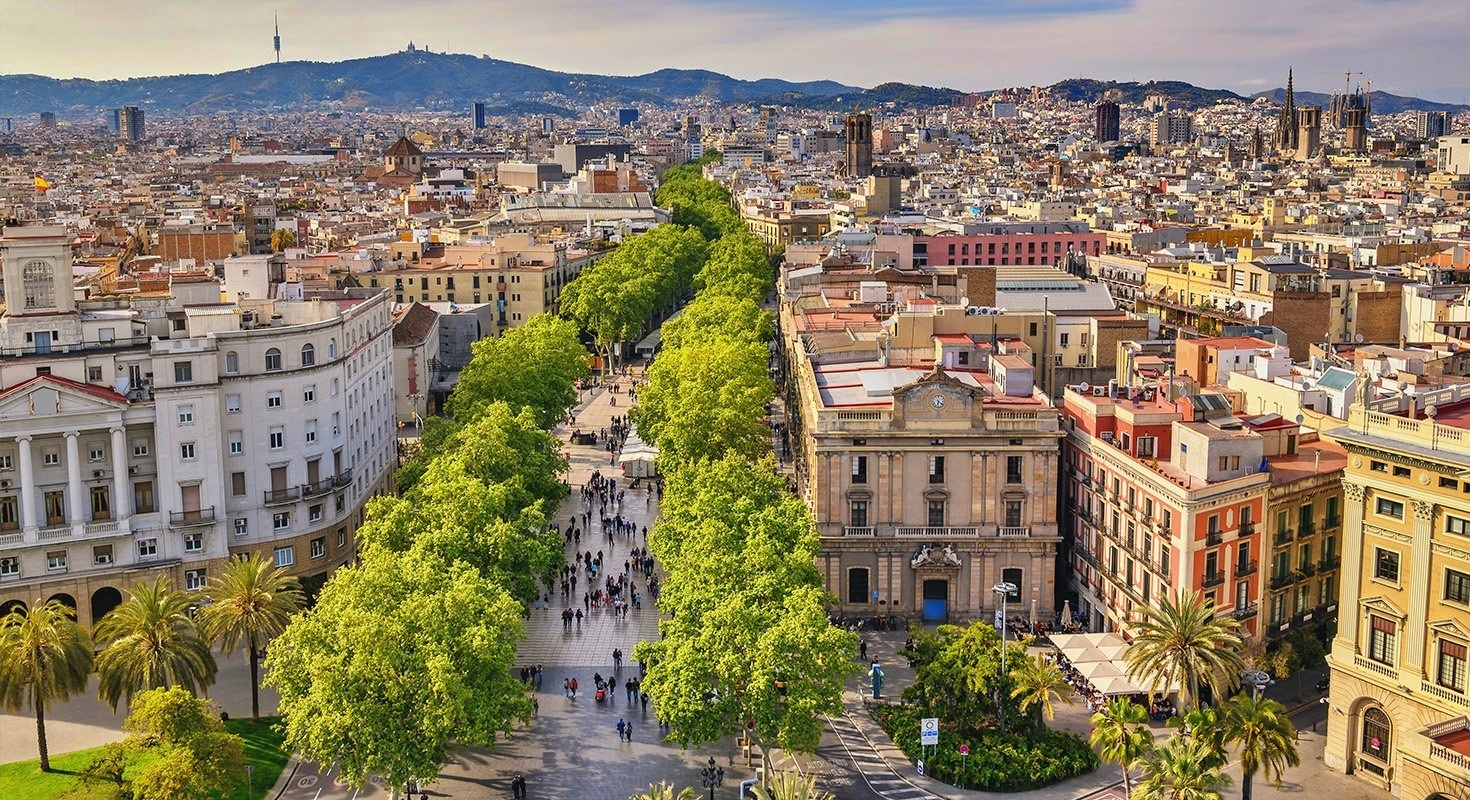 In Singapore, there has been a tangible effort to increase the quality of life and restore native vegetation by taking it from a “garden city” to a ‘‘city in a garden.’’ Along Marina Bay, 18 Supertrees have been dispersed throughout the landscape, some as high as 160 feet. They aren’t actual trees, but rather artificial constructs that provide shelter and habitat for over 158,000 plants and mimic the functions of regular trees by providing shade, filtering rainwater, and absorbing heat.

I predict we will see many more exciting rewilding initiatives adopted by governments in global urban centers over the next 12 months and well into the future.

And in the UK, with the number of empty shops on high streets at the highest level in years, the Nottinghamshire Wildlife Trust proposed a new vision for the now-empty Broadmarsh shopping center in Nottingham: an urban oasis of woodland, wetlands, and wildflower meadows. Replacing six acres of unused development could set a precedent for how such spaces are repurposed in the future.

Australia is considered a world leader in the biophilic cities movement — a different design approach that brings nature and urban life together by encouraging native species and making even the densest spaces wilder. The government of New South Wales has outlined the benefits of bringing nature into cities by creating more green infrastructure that serves human health, improves property values, and builds resilience against the effects of climate change.

The pandemic forced communities to take time away from their regular day-to-day work lives and offices. This period of reflection has created a new sense of purpose around sustainability and global wellbeing. I predict we will see many more exciting rewilding initiatives adopted by governments in global urban centers over the next 12 months and well into the future.

Read more: How the pandemic sharpened global focus on rewilding our urban spaces 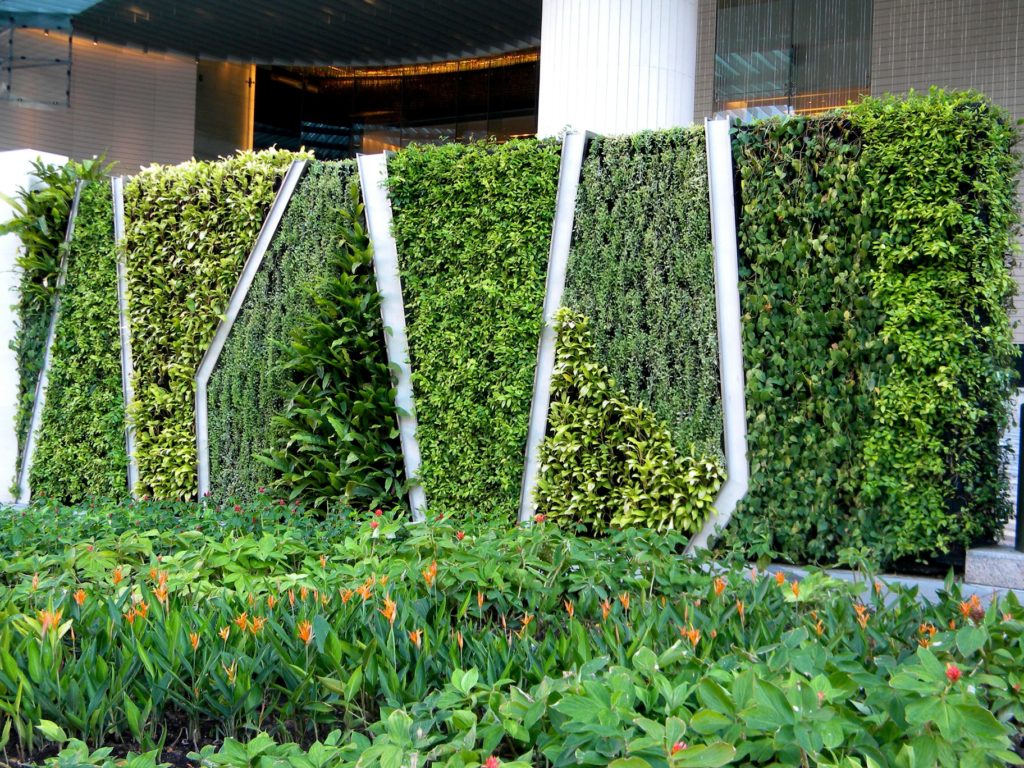