Last month the world celebrated Earth Hour, Aramis and I included.  And now we’re just past half way though the lovely month of April, a time for renewal.

I just wanted to give a shout out to some of the awesome folks who recognize April as Earth Month, Landscape Architecture Month, and Earth Day, all near and dear to my heart. 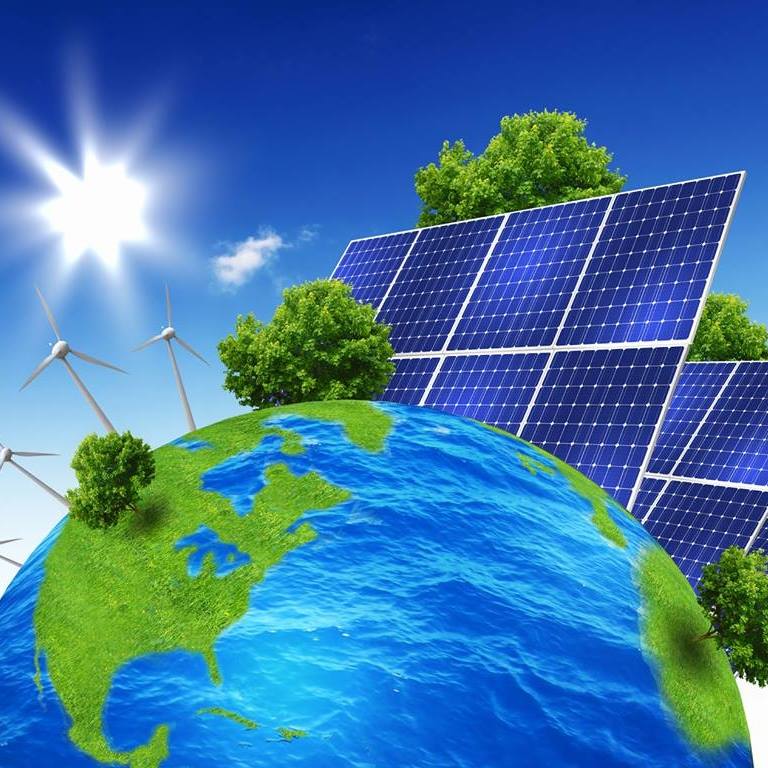 The Earth Month Network says April 2019 is the 49th Anniversary of Earth Month®.  But the United States of America has had a much longer history with protecting nature and pushing for laws to preserve the wilderness with our National Parks: 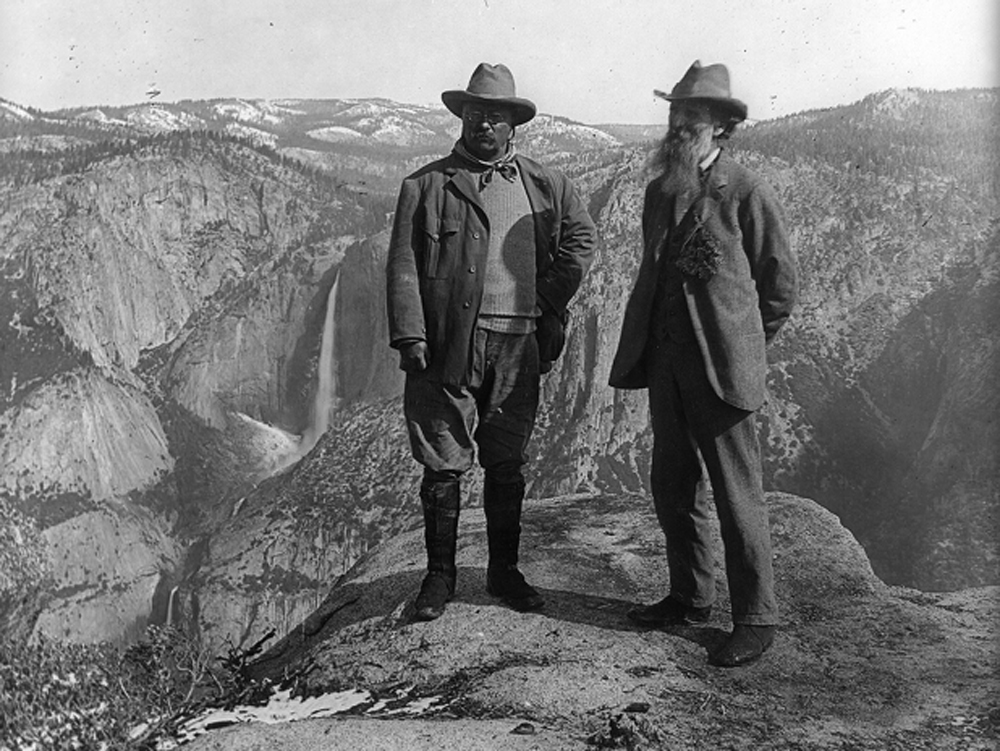 Theodore Roosevelt and John Muir at Glacier Point in Yosemite, 1903. Image: via Library of Congress and Team Sierra

Activities for honoring our planet in April abound.  If you need help getting creative, read how the Sierra Club came up with 10 ideas to celebrate Earth Month and help get you started.

“Today, there’s a serious set of challenges ahead: a warming climate, unprecedented levels of pollution, and powerful special interests undermining basic protections. There’s no time to waste in coming together for new solutions – which is why the Sierra Club is bringing people together to build the most powerful and effective environmental movement the world has ever seen.” ~ Sierra Club 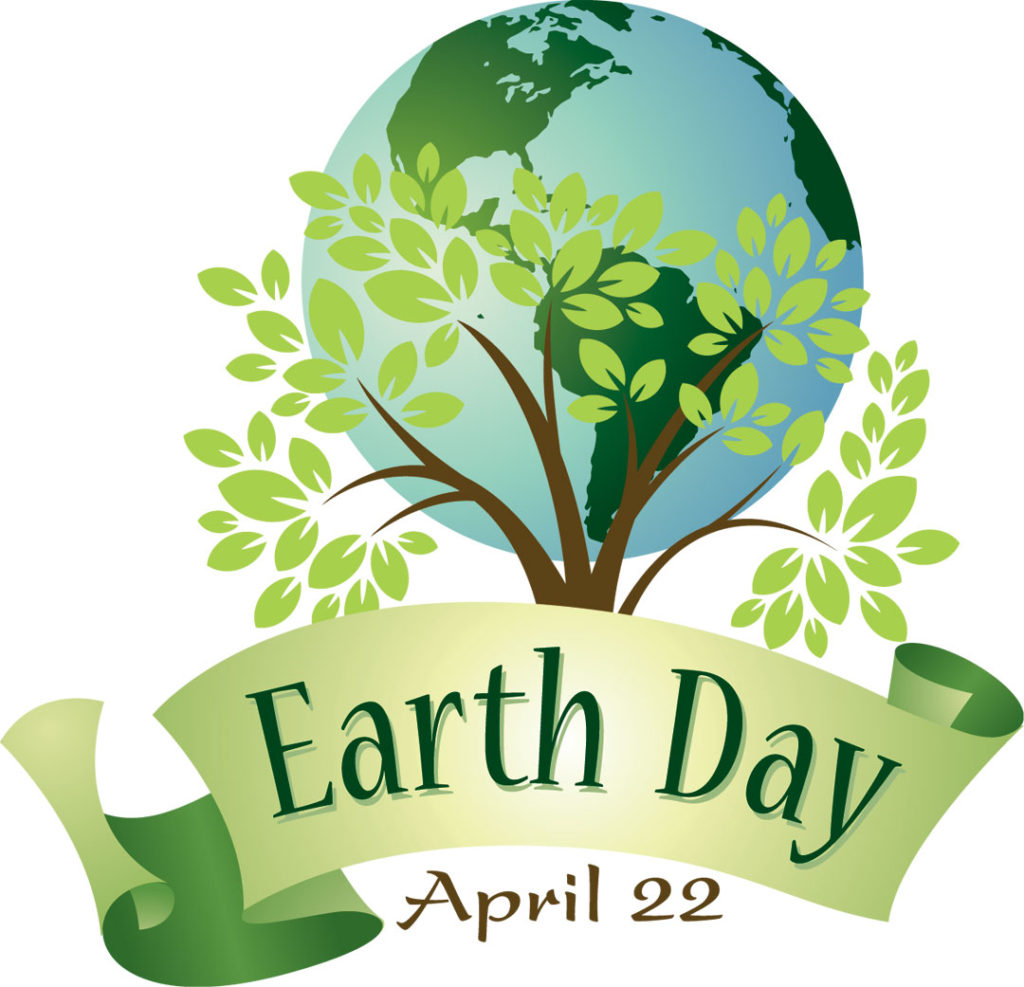 And of course, Earth Day is just around the corner on Monday, April 22!  Over one billion people recognize and celebrate Earth Day in 192 countries and it’s known as the largest civic-focused day of action in the world.

“On April 22, 1970, millions of people took to the streets to protest the negative impacts of 150 years of industrial development. In the U.S. and around the world, smog was becoming deadly and evidence was growing that pollution led to developmental delays in children. Biodiversity was in decline as a result of the heavy use of pesticides and other pollutants.

The global ecological awareness was growing, and the US Congress and President Nixon responded quickly. In July of the same year, they created the Environmental Protection Agency, and robust environmental laws such as the Clean Water Act and the Endangered Species Act, among many.” ~ Kathleen Rogers, President of Earth Day Network

Earth Day Network works year round to solve climate change, to end plastic pollution, to protect endangered species, and to broaden, educate, and activate the environmental movement across the globe.  Its 2019 campaign is “Protect Our Species.” 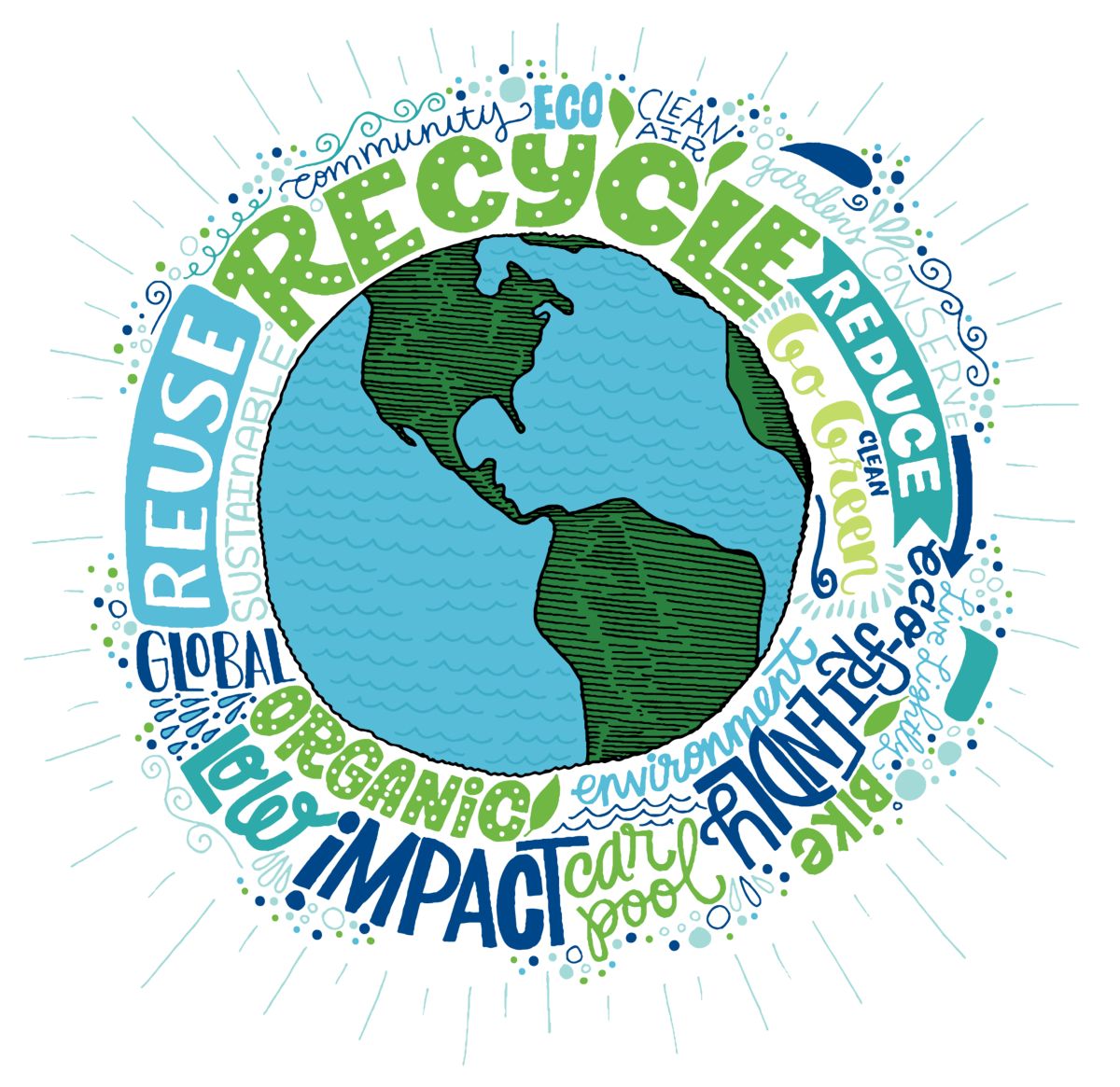 The American Society of Landscape Architects (ASLA) of which I’m a member, recognizes April as World Landscape Architecture Month (WLAM), the month long celebration of landscape architecture and designed public and private spaces.  You can follow ASLA’s Instagram as they showcase the best of the profession from its 49 chapters.  Share your own favorite landscape architect-designed spaces on social media with #WLAM2019.

Among others, the Canadian Society of Landscape Architects (ASLA) also asks its members to reach out to their community, increase awareness of our profession and encourage public participation. Read their Top 10 Reasons Landscape Architecture Can Save the World – in French and in English. 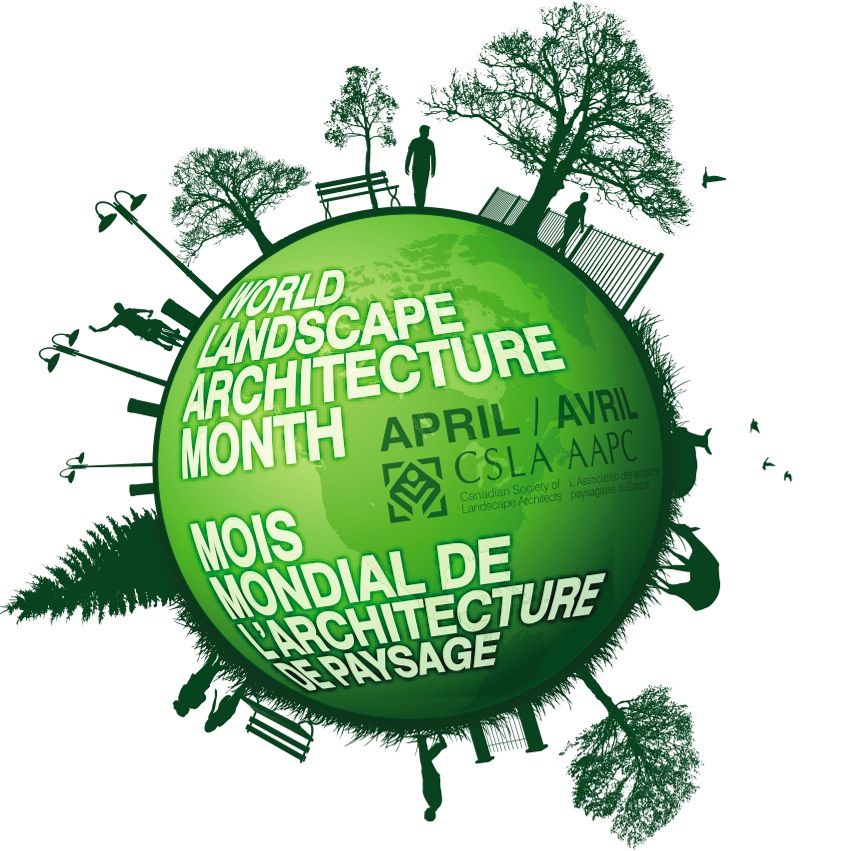 I’m proud to have dedicated my study of landscape architecture to first greenroofs and now the embracing of greenwalls and all sorts of living architecture and green infrastructure.

Perhaps with all of us participating and joining together to reconnect to Nature, we can return to the promise of saving our wilderness and resources.  With action, we can Save the World or at least honor every month and day in the name of our Earth.