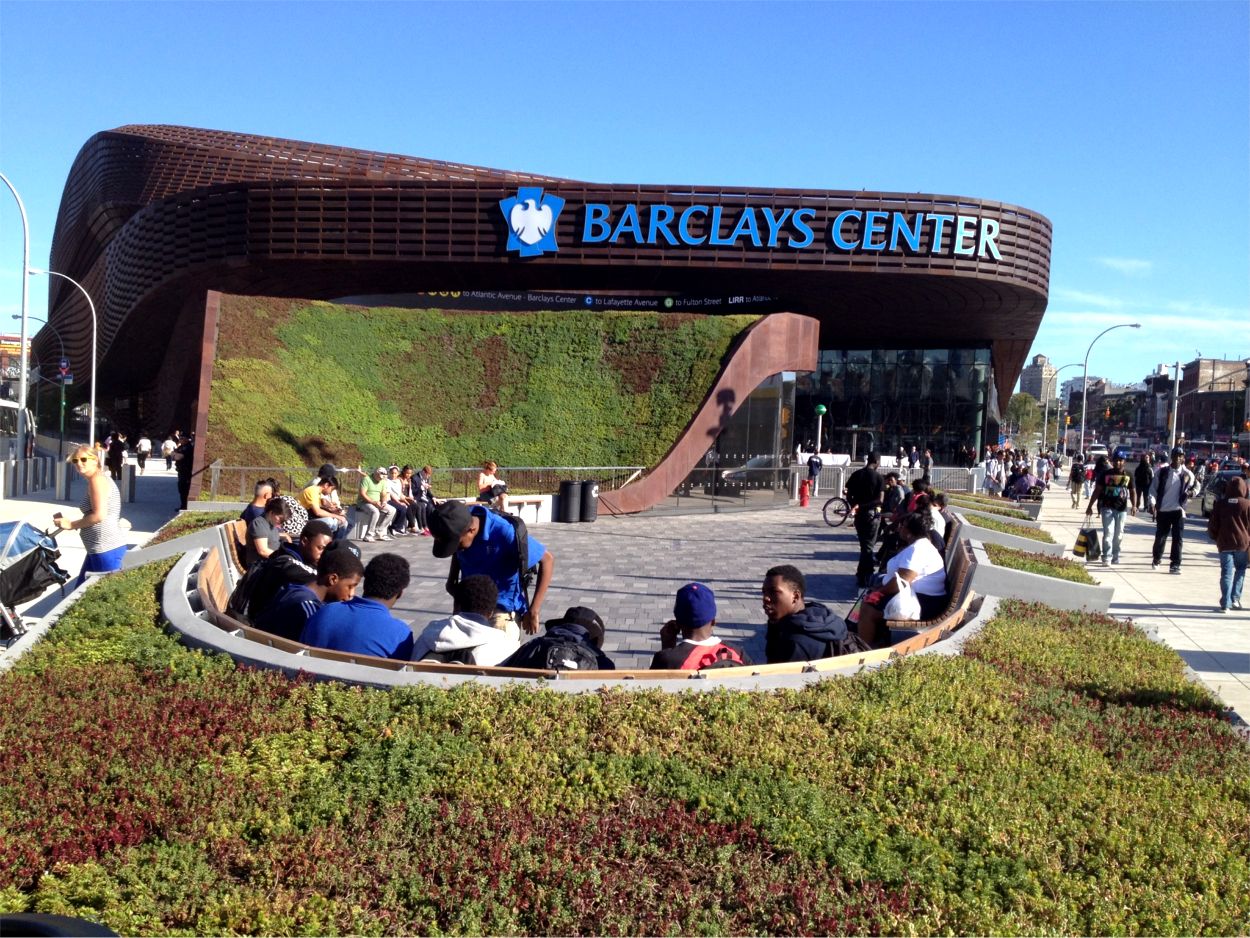 When the new concert venue Brooklyn Steel opened its doors a couple years ago, it brought a state-of-the-art cultural amenity to north Brooklyn – a place where people could see their favorite bands, enjoy local food and drinks and dance the night away. But hidden from view was something that truly set the new venue apart: a green roof.

This wasn’t just for aesthetic reasons. Green roofs, which are roofs that are partially or completely covered in some form of vegetation, are tremendous assets to neighborhoods and the environment. They can be used to sound-proof buildings by acting as a sound insulation barrier, as Brooklyn Steel did. They can also cut energy usage, reduce stormwater runoff, improve air quality and reduce the urban heat island effect, which refers to a phenomenon where cities have higher average temperatures than surrounding areas.

American Hydrotech technology successfully helped bring the architects’ plans to life, transforming the subway transit entrance into an innovative and visually-appealing green space for residents and patrons of the center to enjoy. 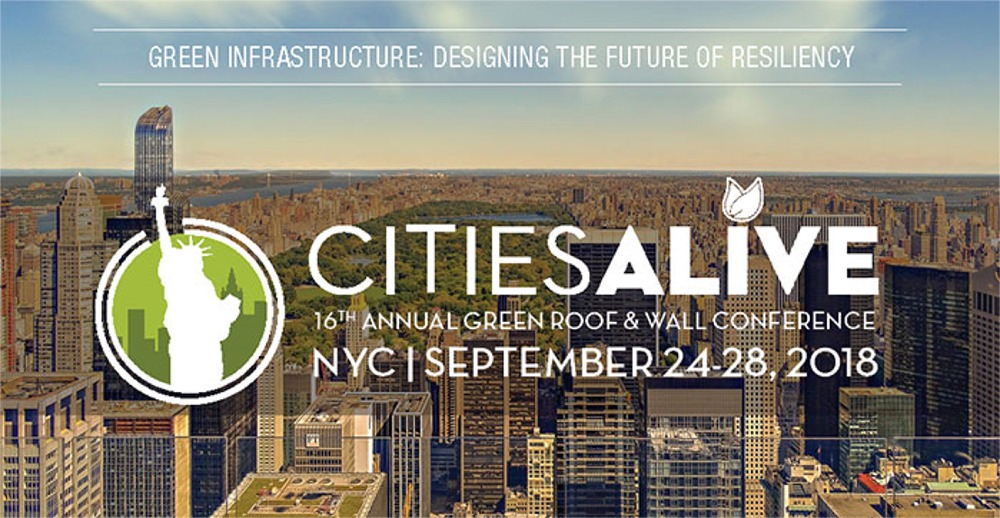 Featured Projects
Project of the Week for May 16, 2016: Brooklyn Botanic Garden Visitor Center