For 80 years, the Kensington Roof Gardens, or The Roof Gardens as it’s known today, has stood as a green oasis in the concrete jungle of London.  It has survived WWII bombings, changes of ownership, and a recent history as a nightclub venue – but for now, it is closed down to the public.

The good news is that as an English Heritage-designated Grade II site, the gardens won’t be going anywhere, and hopefully they will continue to be maintained.  In the UK a building is listed when it is of special architectural or historic interest, considered to be of national importance and, therefore, worth protecting.  The Kensington Roof Gardens has been added to the National Heritage List for England.

The bad news is that unfortunately, summer visits to appreciate the wisterias, roses, lilies and lavender will no longer be allowed.  This urban garden contains over 100 species of trees, most of them native to the UK, which have been the subject of a preservation order dating back to 1976. 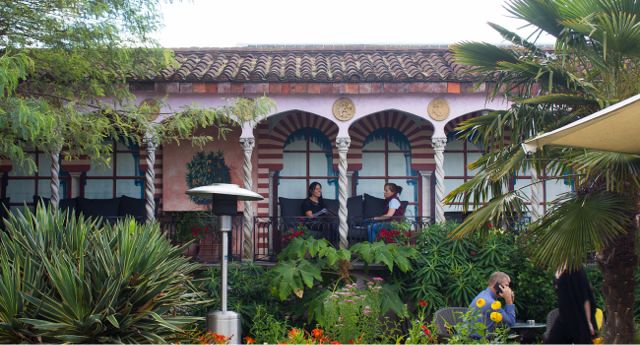 Under the arches. Photo courtesy of Something Different London.

Over time, the garden has had many uses.  Initially, it was built in 1938 for the Derry and Toms store located in the same building.  At the time, rooftop gardens were very fashionable and it is said that to a large extent, the Kensington Roof Gardens was modeled after “The Garden of Nations” which was built from 1933 to 1935 on the 11th floor of the RCA Building at the Rockefeller Center in New York.  Both roof gardens were designed by landscape architect Ralph Hancock.

For a long period of time, the intensive roof gardens were spaces made for shoppers to relax from a stressful day of shopping.

It wasn’t until the late 70’s that a restaurant was built and a private club opened in a section of the garden.  In 1981, the rooftop was leased by Virgin, which opened up large sections of the garden to any visitors wanting to marvel at the 100+ trees present.

Since then, it has been visited by millions of tourists.  Yet, in January 2018 it was announced that the roof gardens would permanently close down to guests.  The company has cited the gardens’ maintenance cost as a primary reason for closing down. 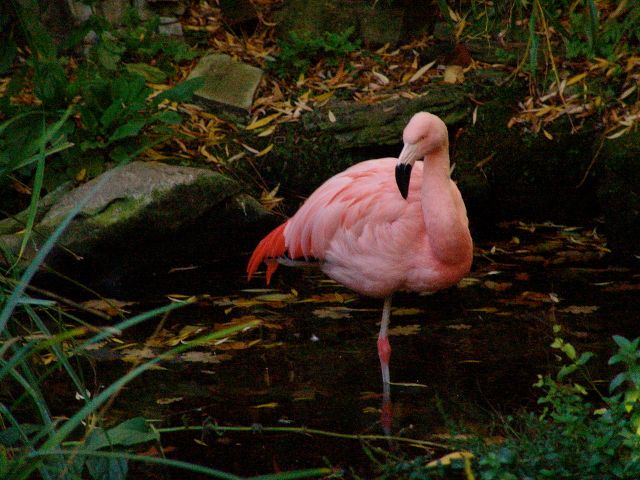 Besides having a huge variety of plants, the gardens also include some species of ducks, flamingos, and birds.

A New Lease on Life?

The question that now remains is who will take over the maintenance costs of this historical roof garden?  Should the British government step in to protect this Grade II site, or should the lease be made available to another private company to come and go as they please?

For now, we’ll have to be content at waiting for a new lease holder so that we can once again enjoy the amazing views and plants that the Kensington Roof Gardens has to offer. 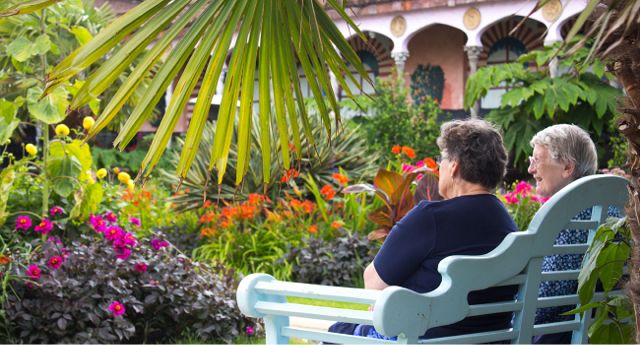 Enjoying the sights at the Spanish Garden within The Roof Gardens. Photo courtesy of Something Different London.

Publisher’s Note: The Kensington Roof Gardens (The Roof Gardens, Derry & Toms) will be featured as Greenroofs.com‘s Project of the Week on Monday, May 7, 2018. 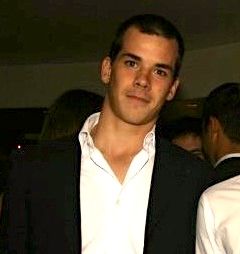 Pedro Dias, a Vancouver based journalist, is the editor of Urban Gardening Digest, an online magazine focused on gardening indoors, on balconies, or small gardens.  His passion are fruit trees and productive plots of land in limited spaces. 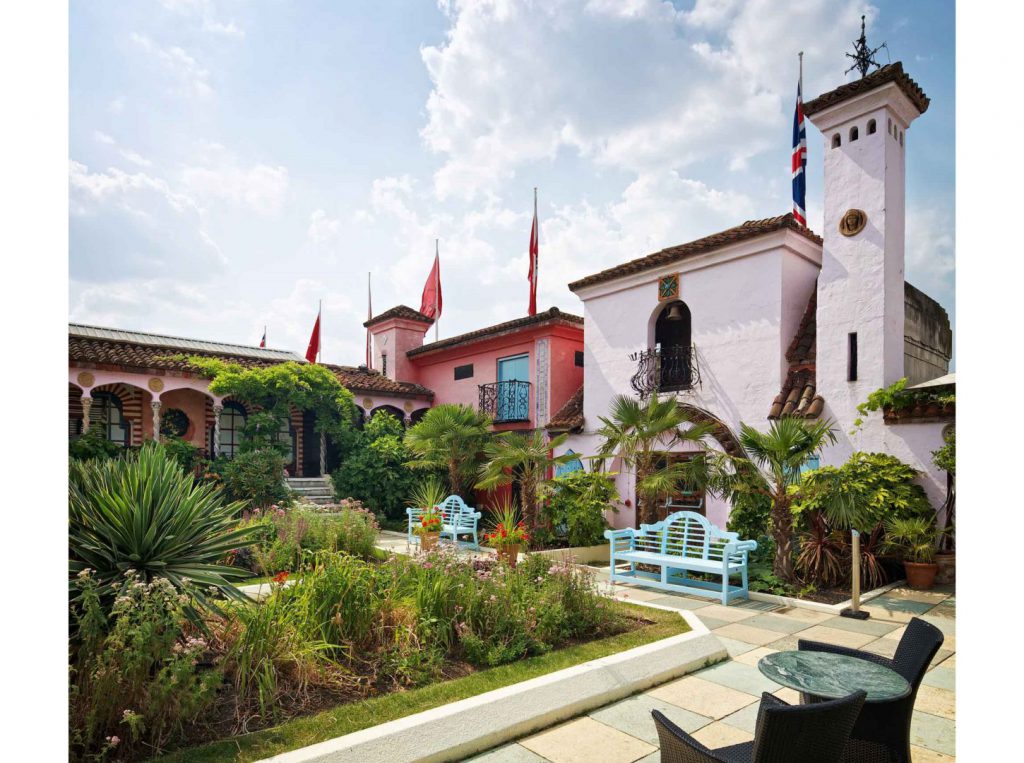 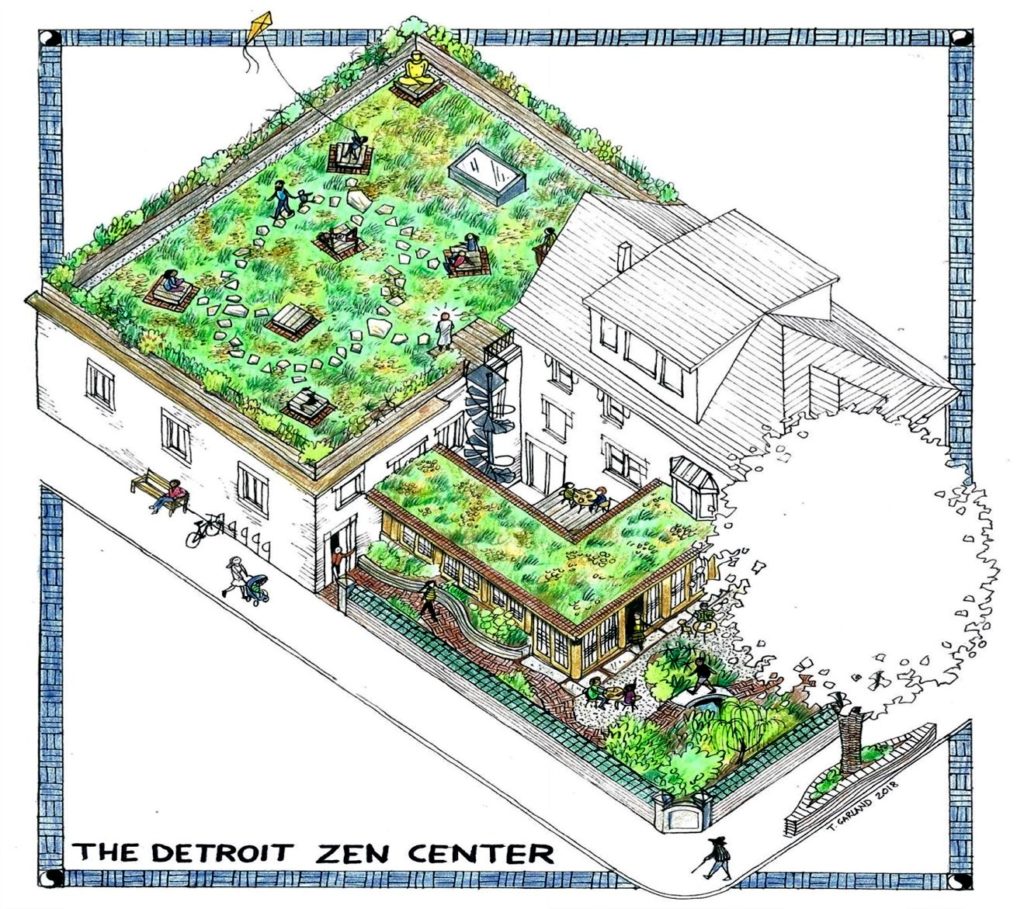 3 replies to "37 Years After Opening to the Public, the Kensington Roof Gardens Has Closed Down, by Pedro Dias"