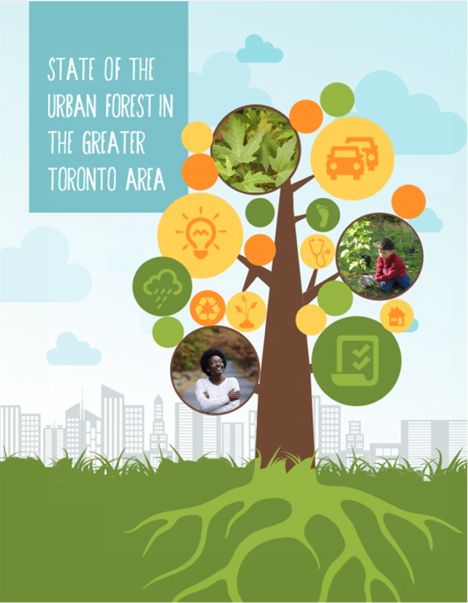 We recently returned from our first Grey to Green Conference in Toronto at Ryerson University, presented by Green Roofs for Healthy Cities (GRHC), where Green Infrastructure Ontario Coalition‘s Report of the Urban Forest in the Greater Toronto Area (GTA) was released.

“We’re thrilled to release this report, which represents the collective efforts of 17 local and regional governments. Together, they have established baseline data which will be critical to managing the urban forest into the future. Most importantly, they all used the same protocol, which allowed us to compile it into this GTA-wide report.” ~  Janet McKay, Chair of Green Infrastructure Ontario Coalition

85% of trees in the GTA are small compared to only 40% in a healthy urban forest.

Read the Executive Summary and the Full Report.

It’s an important landmark tool for folks committed to improving green infrastructure in the Ontario area, and certainly serves as a wonderful resource for the rest of us.

Getting back to the 4th Annual Grey to Green, in addition to seeing great presentations and panels on green infrastructure and climate change and visiting the Trade Show, we had a fantastic time and must give kudos to everyone at GRHC and their collaborators who put together another impressive conference!

We mingled with old friends and acquaintances such as the ever-lovely: Virginia Russell from the University of Cincinnati (and her lively mother!), Tracy Jackson from GRHC, Hamid Karimi with the DC Department of Energy and Environment, David Yocca of Conservation Design Forum, Kirtin Weeks of Arup, Sara Loveland and Ashleigh Uiska (whom we hadn’t seen in years because she has been in the UK having some beautiful babies!) of Annette Environmental, and of course Steven Peck and his better half, the wonderful Joyce McLean – among many, many, more.  We also met some great new ones, too, including Kara Orr, the new Marketing Coordinator with GRHC and Chaoyue Zhao, GRHC’s Conference & Training Coordinator, whom we finally got to meet face to face. 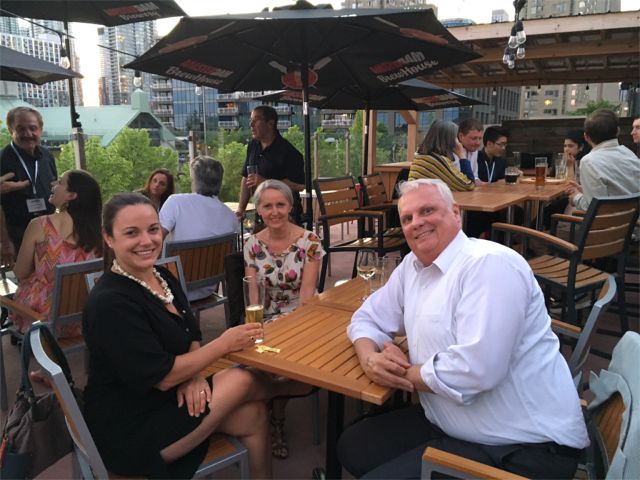 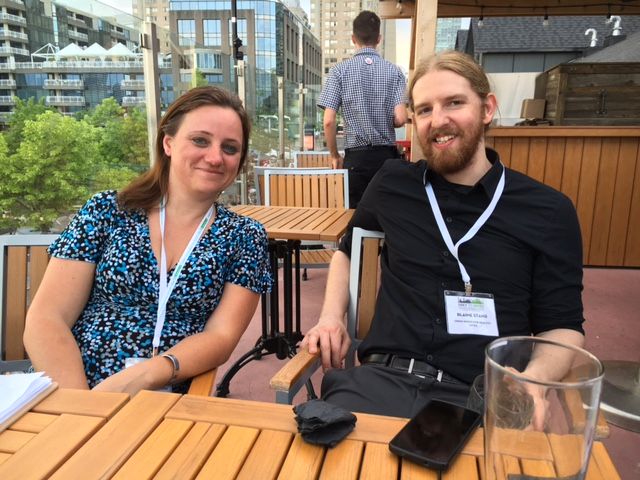 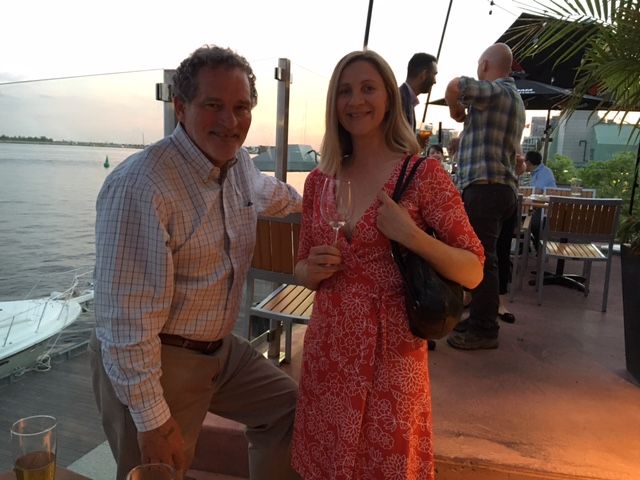 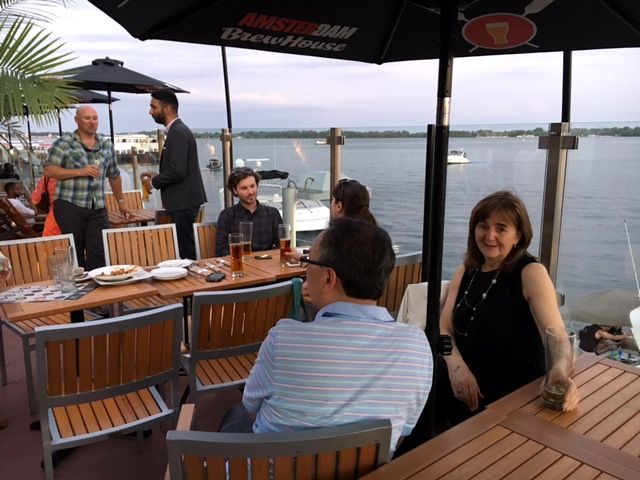 Hopefully, we’ll get to see more of our living architecture colleagues at future green infrastructure conferences and catch up on what’s happening in your neck of the woods!

Events
Reimagining Urban Infrastructure at Grey to Green 2018, by GRHC