Are you are aware of the many successful projects in Latin America driving the green construction industry in this ever growing part of our world? Learn what’s going on in Colombia and more in “The Development of Revolutionary Large Scale Vegetated Infrastructure Projects in Latin America and the Foundation of a New Industry” video by Pablo Atuesta from our Greenroofs & Walls of the World Virtual Summit 2015 ~ Connecting the Planet with Living Architecture: People, Projects & Design above or on our VS2015 Virtual Summit 2015 playlist on our GreenroofsTV channel on YouTube. 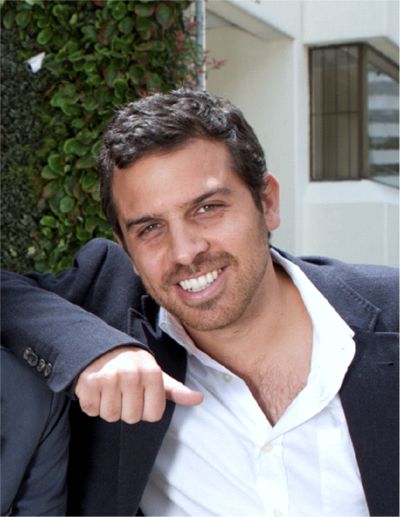 Latin America has quickly become a hot spot for sustainable design with many examples of living roofs and walls through Central and South America and the Caribbean. LEED is a big driver in Colombia accounting for 11% of construction licenses looking for certification and the Colombian Green Building Council is a large influencer.

Are you planning to attend the World Green Infrastructure Congress (WGIC) 2016 in Bogota this October? We’ll be there and are sure it will be awesome!  Learn all about it at their website: http://www.wgicbogota2016.com/ and watch the 2-minute promo video for the WGIC in 2016 at the end of Pablo’s video. 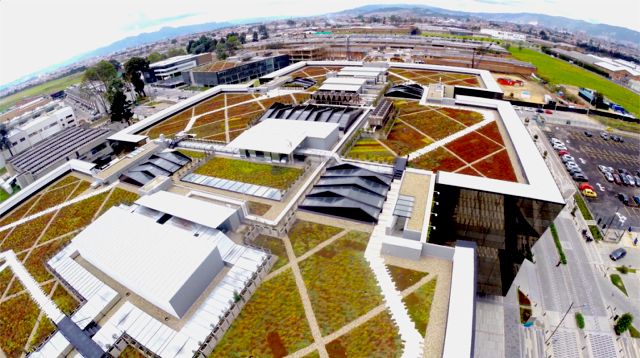 Bogota, Colombia. Over the past five years Pablo Atuesta Pradilla has dedicated himself to the promotion and building of revolutionary green roofs and green wall projects through his company, Groncol in Colombia, South America. As General Manager and a business administrator with a strong focus towards entrepreneurship and innovative projects, he has merged all of his passions in creating a startup that has a highly innovative product that can produce a positive impact within the environment and society. The company has been recognized by Endeavor, one of the most important entrepreneur organizations in the world, as a local high impact and high potential company due to the potential in job creation and the generation of environmental and social benefits.

As a company, Groncol has built over 180 projects and more than 150,000 square meters of vegetated infrastructure. Among the most important projects is a 92-meter high green wall and they are in the process of building one of the largest green walls in the world (over 3,200 square meters). Groncol – “GRØN” means green in Danish and “Col” stands for Colombia – represents the dream partners Pablo Atuesta, Juan Rebolledo, Mario España and Nicolás Borda have for a green Colombia and a green world. Groncol is the leader in the design, construction and installation of green rooftops and walls in the Colombian market and one of the largest players in Latin America (even though it only operates in Colombia). Groncol is a leader by example. By managing to build all of these projects it has inspired construction companies, government, and top companies in Colombia to get involved in vegetated infrastructure. All of the vertical gardens have been built by Groncol with the Spanish firm Paisajismo Urbano’s technology. They have focused on developing the local market by being an example for the industry as well as building the foundations for the future growth of vegetated infrastructure. They have created new suppliers like Metroverde and actively supported the growth of the vegetated infrastructure guild Recive.

Read about “The Development of Revolutionary Large Scale Vegetated Infrastructure Projects in Latin America and the Foundation of a New Industry” by Pablo Atuesta video’s 5 Key Learning Objectives which I identified for participants of the Virtual Summit 2015. 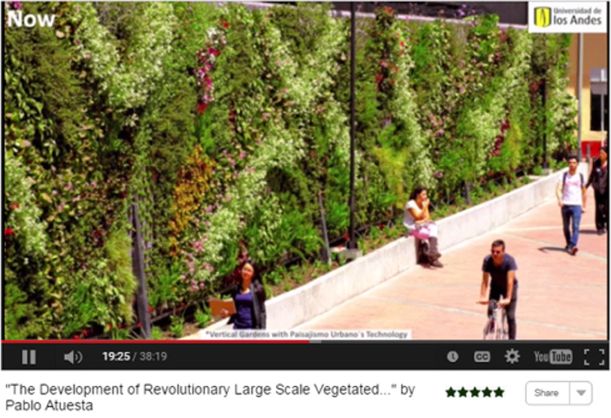