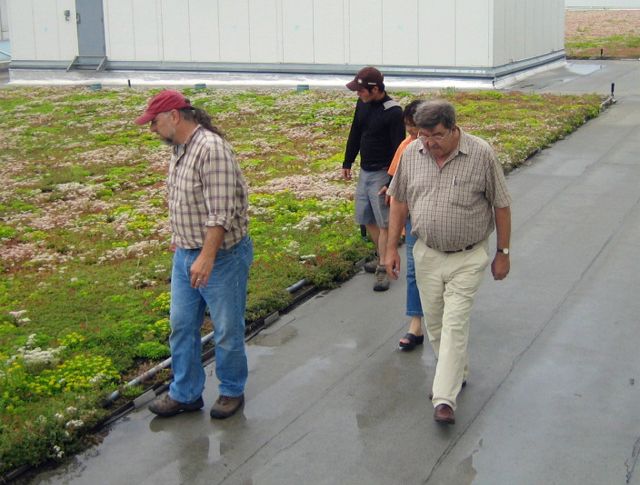 The global green roof community lost a visionary pioneer with this week’s passing of Wolfgang K. Behrens.  Mr. Behrens died peacefully in his Gros Ippener, Germany home in the company of his family.

Mr. Wolfgang Behrens began investigations into vegetated roofing technologies in the early 1980’s eventually developing the XeroFlor company into a global network of licensing partners and distributors utilizing a dynamic range of ever expanding products and systems.  Mr. Behrens based his XeroFlor system on a field-grown, geotextile vegetation mat to provide cost effective and easily utilized green roofing.  This basic concept helped to create the commercial green roof industry and inspired innumerable derivations among partners and collaborators across four continents. 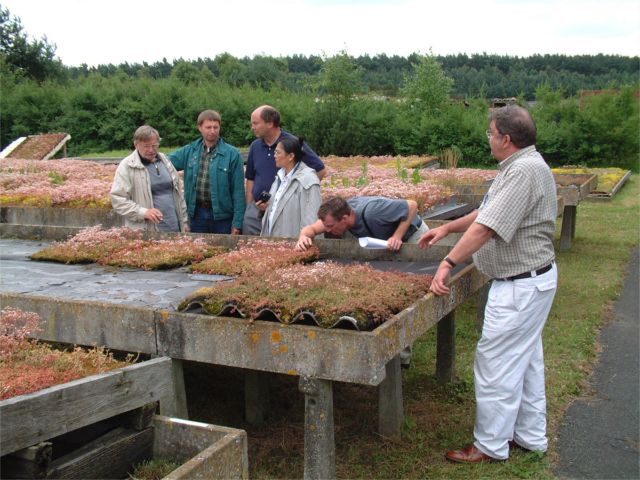 Mr. Behrens’ intellectual curiosity expanded into many academic and industrial research studies on nearly every facet of green roof implementation and performance; incorporating elements of horticulture, soil science, textile science, polymer chemistry, microbiology, environmental remediation, natural fibers technology, and many other fields.  His interactions with leading academic researchers supported the primary creation of the German FLL Guidelines, which serves as the global benchmark for green roof materials and applications. 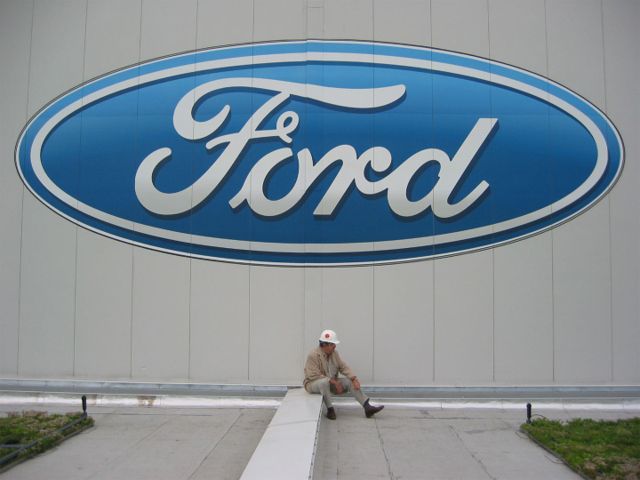 Wolfgang Behrens sits next to the Ford logo on their iconic new green roof while contemplating the past, present and future of green roofing. Photo taken 2003 by Ford Motor Company.

Besides being one of the early promoters of the “building integrated vegetation” concept and development of an applied technology utilized on hundreds of millions of square feet of installations throughout the world, Mr. Behrens remained a quiet, humble man referring to himself as a “farmer” rather than a multi-national business developer.  He was once described by an industry colleague as “almost too nice for the business world.”

Despite his personal preference for privacy and quiet decency, Wolfgang Behrens’ legacy is ingrained in the global green roof market and on many iconic installations throughout this greener planet he helped create. 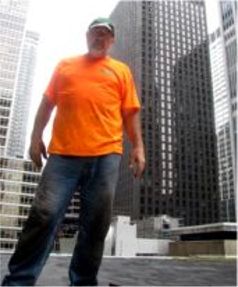 Clayton Rugh, PhD is Manager and Technical Director of Xero Flor America (XFA), LLC, formed concurrently with the 10.4 acre green roof installation on Ford’s Dearborn Truck Plant.  XFA was borne out of 30 years of technical development by its parent organization, Xero Flor International GmbH, and extensive German and U.S. university R&D to develop various green roof systems tailored to individual project design goals and regional North American climates. Clayton received his BS in Botany and Genetics and MS in Plant biology, both from The Ohio State University; and PhD from the University of Georgia.