Intrinsic Landscaping, Inc. of Glenview, Illinois was established in the late 1960’s by Lou Horvath. The original focus was high-end garden design, maintenance and installations throughout Chicago’s Lake Michigan north shore community. In 1986, Kurt Horvath took over the family business from his father, maintaining its artistic reputation. After installing his and one of Chicago’s first green roofs in 2000, Horvath has made green roofs his focus and passion. Horvath traveled to Germany and other European countries to understand the history of green roof systems and the most reputable manufacturers. Intrinsic is an approved installer for virtually all green roof systems in the United States.

Since 2000, Intrinsic has built its reputation as the leading green roof contractor in the United States having installed approximately 4,000,000 square feet of vegetation on rooftops all over the country. Throughout this time, Intrinsic has continued to service the high end residential markets in the Chicagoland area and beyond, and continues to deliver innovative solutions for owners and architects on a wide range of projects.

Intrinsic has installed more green roofs than any other independent contractor to date, making them the leading green roof contractor both locally and nationally. Intrinsic received a Green Roof Award of Excellence awarded by Green Roofs for Healthy Cities in 2007 for its work on the Calamos Investments Extensive Industrial/Commercial Green Roof installation. 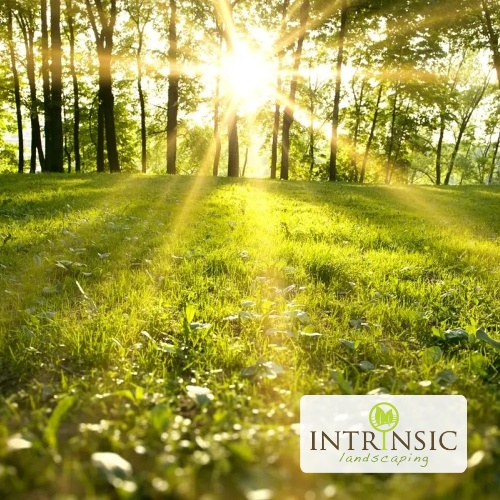