Sustainability has been the word of the day for the past few decades or so. Every single industry, from auto manufacturers to food production companies, are trying their hand at going green. And so far, we have seen a lot of successes. Not only is zero-waste living possible, but it’s also pretty much the stated goal for many brands going forward.

The same can be said about architecture. Nowadays, many companies across the globe are looking into concepts like circular economy and various sustainable practices. All of that with the purpose of building new edifices with a more eco-friendly attitude.

So, what would zero-waste construction look like, and how can you apply the basic concepts of green living to this industry? Well, that’s what this article is here to help you figure out.

But before you move on to the root of the matter, you need to know your terms. So, let’s quickly go over what zero-waste actually is. 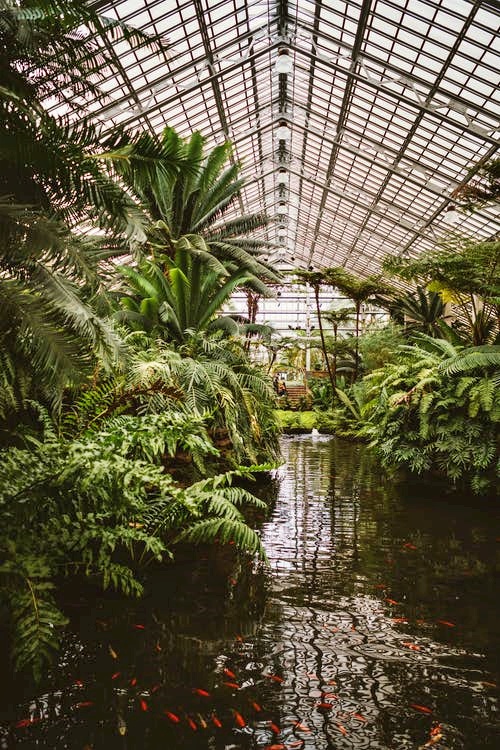 The zero-waste movement is relatively new, but the idea of clean, green, and non-polluting practices is as old as time itself. Nowadays, the term represents a set of practices that aim to completely reduce waste in the following years. The main focus is on conserving as many resources as possible without disposing of any in the process.

Generally speaking, most industries use the so-called linear economy approach to resource consumption, also known as the take-make-dispose model. When broken down into its basic components, the model works something like this:

This model is incredibly wasteful and impacts the nature around us in dangerous ways. We can use architecture as an example of how harmful this linear approach can be.

Let’s start with the extraction process itself. Of all the material that you transport from the source to the construction site, a whopping 30% ends up as waste. In addition, the total waste that came from construction sites amounted to 145 tons in US landfills in 2018. That number has only increased in the four years since.

Also, according to the UN Environment Programme, 38% of total global CO2 emissions related to energy output came from the building sector. Furthermore, almost 10% of industrial water is used up in concrete production alone. Those are some extremely high numbers. And with the demand for future architectural projects on the rise, you can expect them to be even higher in the coming decades.

Those are just some of the statistical data regarding current construction. With so much waste coming from building sites, it’s no wonder that construction companies are looking for alternatives. Luckily, zero-waste practices might just help sort this problem out.

The Main Pillars of Zero-Waste Architecture

Broadly speaking, we need to think of architecture in an entirely different way in order to prevent generating so much waste. We should start by answering a few key questions:

In figuring out the answers, experts came to the so-called four Rs of circular economy. Let’s go over them quickly.

Nothing is done without proper planning. So, as someone who heads a construction company, you need to approach this issue like you would approach drafting up a new building project.

Let’s use the example of ancient Egyptians. In order for them to build the pyramids for their deceased pharaohs, the workers had to find huge stones, cut them into their desired shape, and then transport them from the quarry to the construction site. How did they achieve this? Well, they made use of the resources they had available:

The only issue the Egyptians had was using wood for transporting the rocks. Since no wood grew in the region, they had to import it from Lebanon. But everything else was taken from their local surroundings and used effectively.

In that sense, think like the Egyptians. Can you source your raw materials locally, and can you reduce the distance and the cost of transportation? Furthermore, can you use an alternative material that will be more eco-friendly and recyclable? 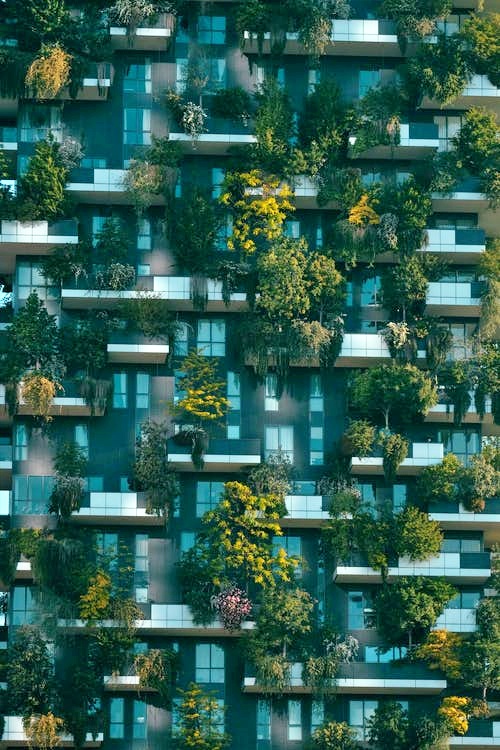 On-site reduction is a must for green construction. You can apply it in several ways:

Construction companies can reuse raw materials for building future objects. Instead of getting rid of that extra bit of solid wood, concrete, stone, brick, glass, structural steel meshes, partition walls, and metal coatings, just reimplement them into a future structure.

Of course, you can also reuse an entire building. So many structures out there are actually stable and sturdy enough to withstand a few more centuries. Therefore, instead of tearing them down, just redecorate and repair what you can. Converting an old building into something else is actually a practice as old as civilization itself. In fact, if done right, it won’t just save you money, but you’ll even earn a pretty penny back from the investment.

Recycling is the most well-known pillar of the zero-waste movement. In architecture and construction, there is a recycling concept known as urban mining. People who are into urban mining go into abandoned buildings and extract raw materials they can later reuse somewhere else. It’s a practice that even multinational corporations can employ, as it’s cheaper, greener, and more effective than extracting new materials from dwindling sources.

Sustainable, green architecture comes with lots of benefits. And while it may seem complicated, we still recommend that you start employing it as soon as possible. Of course, you don’t have to do everything at once. But merely try out one or two of the practices listed above, and you will soon be building green and saving the planet along the way. 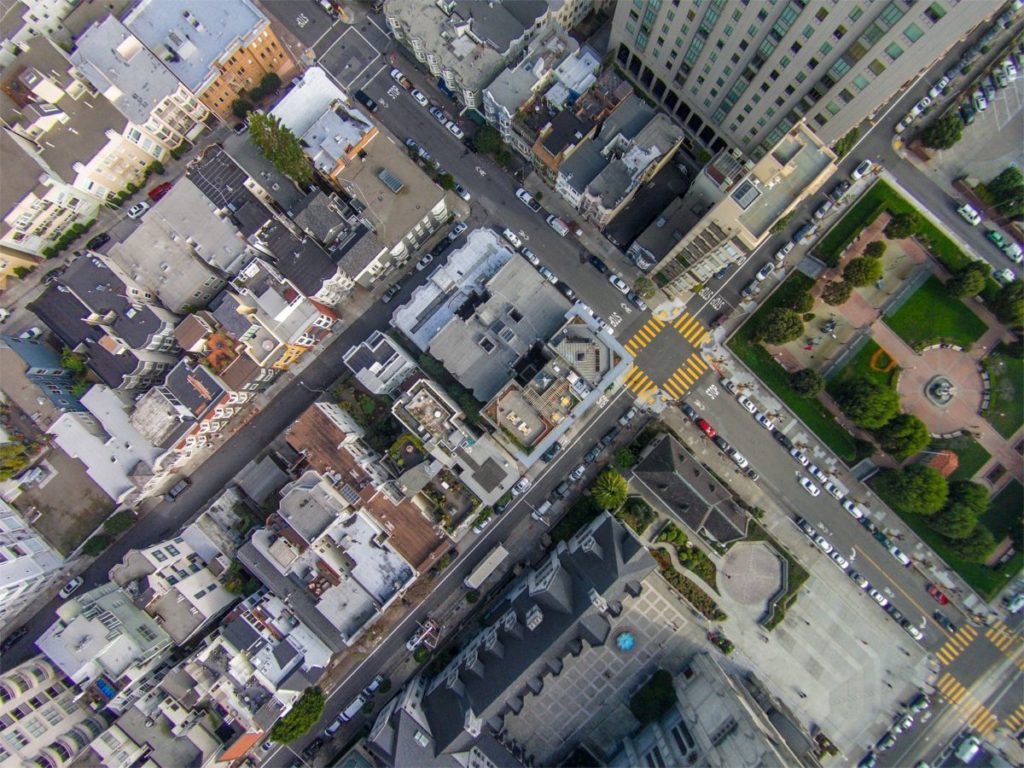 Our News
Join Us at IRE: “Vegetated Roofing: A 10-Year Perspective on Growth and Opportunities” Power Panel