At the 15th Annual Cascadia CitiesAlive in Seattle, Washington on September 18-21, 2017, we at Green Roofs for Healthy Cities are planning to pay tribute at the Opening Plenary to a pioneer in the field of biophilic design, Stephen Kellert. With an outstanding panel, we will explore his work and the frontiers of this revolutionary approach to designing buildings and communities.

I first met Stephen more than 15 years ago and since that time, we have been promoting his thinking about biophilic design in our Green Roof Professional Training courses.  Biophilic design is very supportive of implementing green roofs and walls, which are both positive elements that confer human health and well being benefits.

And in addition, Stephen wrote an important Forward to The Rise of Living Architecture, our 10th Anniversary Book, wherein he stated:

“One of the greatest challenges of our age is how to live in compatible and even harmonious relations to the natural world. Living architecture represents an important step in the direction of reconciling people and nature in the modern built environment and the industry association Green Roofs for Healthy Cities has been in the forefront of this effort.”

Tribute at the Opening Plenary 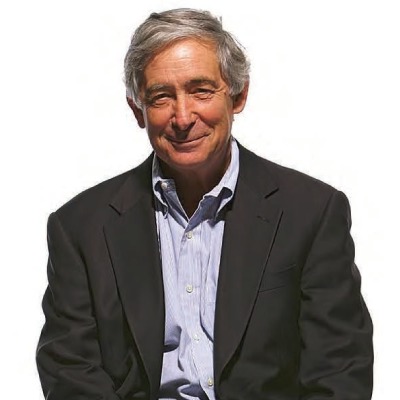 Stephen Kellert was a kind and passionate man, especially where it came to fostering a better relationship between people and nature.  He inspired many people with whom he worked and taught. He was a revered professor at Yale University at The School of Forestry & Environmental Studies.

One of Stephen’s most notable achievements was that he pioneered the application of biophilic design to the built form.  He believed that having biophilic designed buildings would help people become healthier and happier.

At CitiesAlive we are delighted to have another pioneer, Bill Browning, lead the first ever design workshop on maximizing biophilic benefits through green roof and wall design just prior to the Opening Plenary.  At the workshop, we hope to maximize the number of biophilic elements that can be incorporated into green roof and wall projects.

Biophilic design is also one of the performance characteristics that is built into the Green Infrastructure Foundation’s Living Architecture Performance Tool, a green roof and wall performance rating system that will be open for comment on Wednesday, September 20, 2017 in Seattle.

Register by September 7 and Save $50!

Please join us for our CitiesAlive: 15th Annual Green Roof & Wall Conference at the Sheraton Seattle Hotel and help us pay tribute to his contributions, shape the future of the industry, and strengthen our ability to use green roofs and walls to improve our health and well being. 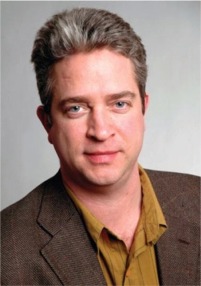 Steven W. Peck, GRP, Honorary ASLA is the founder and president of Green Roofs for Healthy Cities (GRHC).  He is also co-founder of the Green Infrastructure Foundation in Toronto, Canada.

GRHC’s mission is to increase the awareness of the economic, social and environmental benefits of green roofs and green walls, and other forms of living architecture through education, advocacy, professional development and celebrations of excellence. 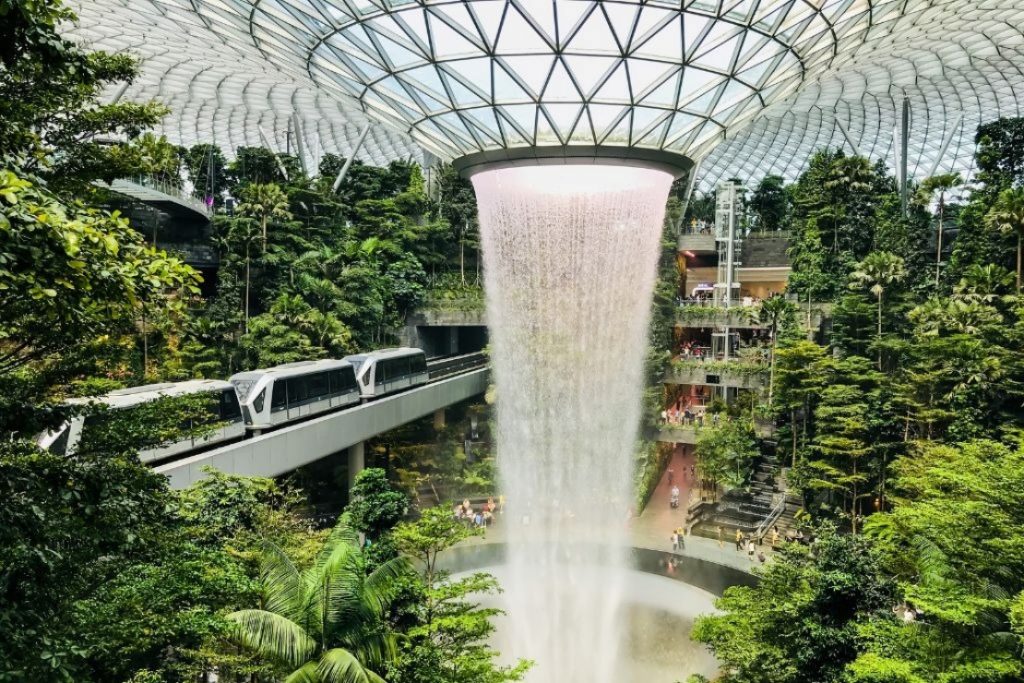 1 reply to "Join Us at CitiesAlive 2017 to Pay Tribute to a Pioneer in Biophilic Design – Stephen Kellert! by Steven Peck"