Anyone in our industry who yearns for a combination of travel and experiencing first hand a multitude of different greenroofs and greenwalls from across the planet simply must watch “Versatile Living Walls & Roofs: International Applications for Agriculture, Energy Conservation, Pollution Attenuation, and Aesthetics” by Dr. Bob Cameron from our Greenroofs & Walls of the World Virtual Summit 2015 ~ Connecting the Planet with Living Architecture: People, Projects & Design above or on our VS2015 Virtual Summit 2015 playlist on our GreenroofsTV channel on YouTube. 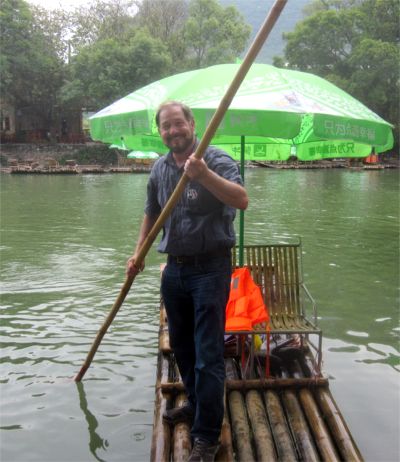 Many of us know or know of Bob’s years of research at Penn State, and that in addition to being extremely knowledgeable and personable, he is a great presenter with a wonderful and genuine smile.  Aramis and I have had the pleasure of knowing him for years!  In this video Bob says the journey should be just as interesting as the destination, so join him in his world travels and discussions of the various issues regarding living walls and roofs he confronted in India, China, and South Korea, among other locales.

And, in case you missed it, read Dr. Bob Cameron’s May 2015 Guest Feature research article “An Integrated Biofilter System to Contribute to Net Zero Architecture while Providing Decentralized Wastewater Treatment” on Greenroofs.com. 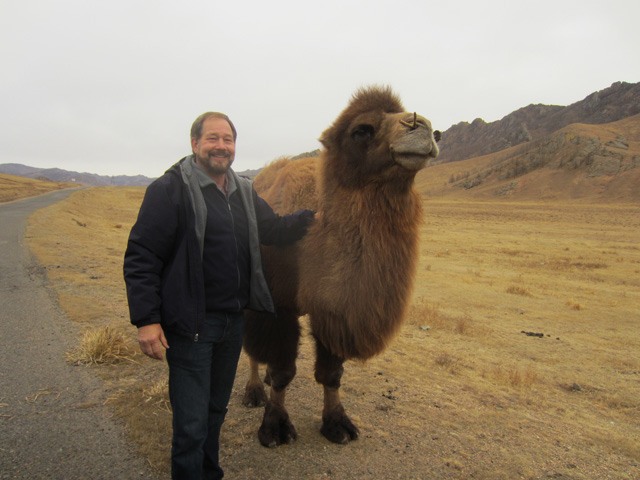 University Park, PA, USA. Bob spent more than two decades directing the global environmental programs of a Fortune 30 multi-national conglomerate. In the late ‘70s in collaboration with NASA, he designed, permitted, and constructed the first constructed wetlands to treat wastewater from the natural gas industry. Working on every continent except Antarctica, Bob designed award winning environmental programs based on sustainability concepts. Later as President of his own corporation, he de-engineered historic buildings destined for the wrecking ball, which he then relocated and reconstructed with green architectural features.

Pursuing a life-long goal, he recently earned his doctorate from Penn State University at the Center for Green Roof Research. His thesis entailed the invention and construction of a functional architectural system to attenuate wastewater pollutants while reducing a building’s energy use and providing a platform for urban agriculture. Currently (as of February, 2015), Bob has an appointment with the Department of Landscape Architecture at Penn State University and teaches collegiate courses and conducts research on greenroofs, livings walls, constructed wetlands, aquaponics, and artificial islands while also managing Eco Applied Technologies, a consulting firm for commercial, residential, and industrial applications. He has lectured on sustainable technologies around the world and in 2013 he literally circumnavigated the globe while working on environmental issues in numerous countries, including teaching environmental engineering for several months at a Chinese university which culminated in the design and construction of a living wall with the students. See the 2:45 video of his early work at Penn State “Robert Cameron investigates biofilters to clean dirty water.” 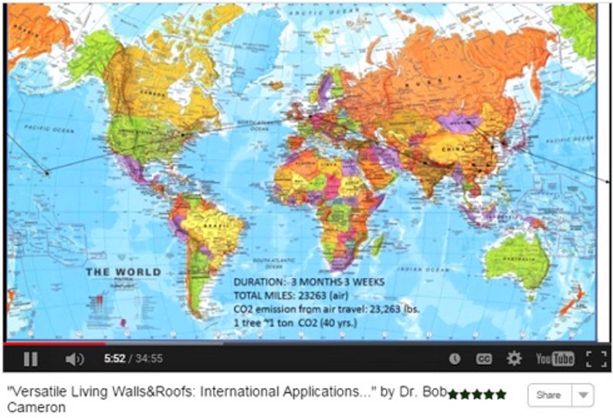