Today we have the pleasure to air “The Status of Chinese Green Roofs & Featured Presentations from the 2012 Hangzhou China World Green Roof Congress” by Wang Xianmin and others.  Wang Xianmin is the Deputy Chief of the Vertical Greening Academic Group of China Green Building Council, Vice Chairman of the International Rooftop Landscaping Association (IRLA), and Secretary-general of the 2012, 2013, 2014 and 2015 China World Green Roof Congresses.  He gives us an overview of greenroof challenges and growth in China – plus much more.

His short introductory presentation was filmed in Mandarin Chinese with English subtitles where he invited participants to attend the 2013 China World Green Roof Congress in Nanjing held in October of that year. 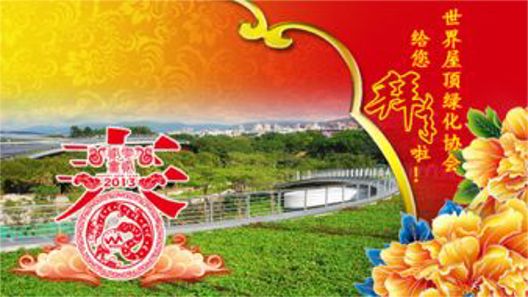 Thank you to the International Rooftop Landscaping Association (IRLA) for sharing your videos with us!

Also, see Wang Xianmin from the inaugural Greenroofs & Walls of the World™ Virtual Summit 2011 where he presented “The Current Situation and Future of Green Roofs in China.”  And you can watch his :41 VS2013 Wang Xianmin New Promo video which was filmed at the 2012 Hangzhou China•World Green Roof Congress in November, 2012. 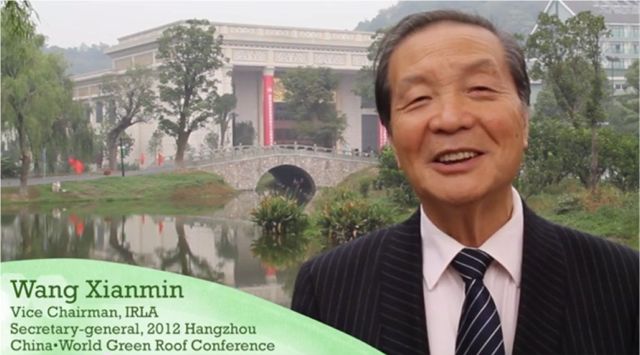 Watch “The Status of Chinese Green Roofs & Featured Presentations from the 2012 Hangzhou China World Green Roof Congress” by Wang Xianmin and others below or see it specifically on its own channel, the Greenroofs & Walls of the World™ Virtual Summit 2013: