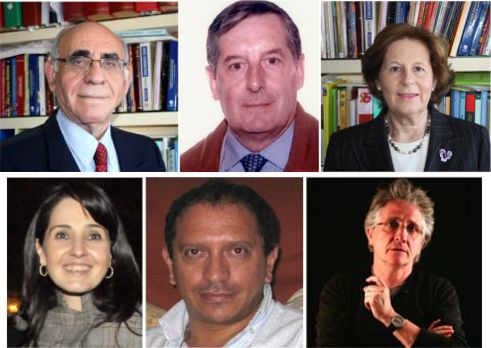 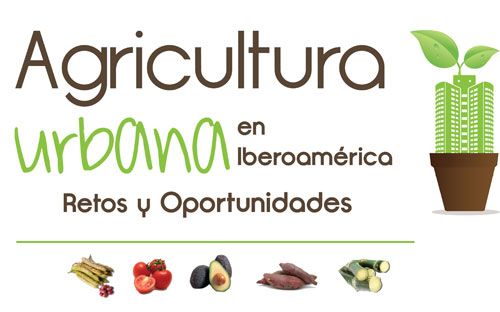 “Mexico City, Mexico.  Tanya Müller García is the Secretary of the Environment for Mexico City, Federal District. Tanya is one of the pioneers who championed and lobbied in favor of green roofs in Mexico, and has participated as a consultant for the major green roof projects in the country. In 2005 she founded AMENA – Asociación Mexicana para la Naturación de Azoteas (National Mexican Greenroof Association), and was Vice President of World Green Infrastructure Network (WGIN) for several years.

Tanya is an agricultural engineer with a Master’s degree in Urban Agriculture from the Humboldt University of Berlin, Germany. Formerly, she was Director of Urban Reforestation and Bikeways for the City of Mexico, including greenroofs and walls within the Green Plan of Mexico and the development of the public bike sharing system Ecobici. Read her bio in Spanish.

Mexico City, Mexico.  Gilberto Navas, PhD, is a researcher from the Chapingo Autonomous University, founding member of the Asociación Mexicana para la Naturación de Azoteas (AMENA), and advisor to several companies and the local government of Mexico City. Gilberto is an Agricultural Doctor from the Humboldt University Berlin. Read his bio in Spanish.

Madrid, Spain.  Dr. Julian Briz is Professor em. Polytechnic University of Madrid, President of PRONATUR – Sociedad Española para la Naturación Urbana (Spanish Society for Urban Greening), and a member of the board of directors of WGIN.  He is the editor and co-author of numerous articles and books including Naturación Urbana: Cubiertas Ecológicas (Urban Greening: Ecological Covers) 2nd edition, 2004.  Julian is also the director and coordinator of several projects and PhD theses on greening cities.  He has a PhD in Agricultural Engineering from the Polytechnic University of Madrid and a Master of Science from the University of Minnesota. Read his bio in Spanish

Madrid, Spain.  Dr. José María Durán-Altisent is a university professor assigned to the Escuela Técnica Superior de Ingenieros Agrónomos (ETSIA) – Higher Technical School of Agricultural Engineers – at the Polytechnic University of Madrid.  When they built the first green terrace at ETSIA, he helped to design the system temperature sensors, control algorithms and data transmission (LabView®, National Instruments) that was installed on the first ecological experimental terrace, with the aim to check which system of the over fifty installed was best suited.  For over five years he contributed to the management of the application that generated the data to the various companies that contributed to the project PRONATUR.  José María has a PhD in Agronomy from the Polytechnic University of Madrid and a degree in Pharmacy from the Universidad Complutense de Madrid. Read his bio in Spanish.

Madrid, Spain.  Dr. Isabel de Felipe is Associate Professor at the Polytechnic University of Madrid, board member of PRONATUR, co-author of the book Naturación Urbana, participant in several national and international congresses on green cities, and member of research projects on green cities.  Isabel has a PhD in Economics from the Complutense University of Madrid. Read her bio in Spanish.

Zaragoza, Spain.  Joaquin Sicilia Carnicer is an architect, and founder and CEO of Sicilia y Asociados Arquitectura, S.L.P. Joaquin’s ideology is based on the interaction and coordination of different worlds and disciplines as a basis for thinking or create architecture that can achieve the quality of life of its users. In 1995 he founded FUNDACIÓN “AL SUR” (To the South Foundation), a multidisciplinary group related to environmental and landscape engineering as well as cultural issues pertaining to population movements and migration. Joaquin is a member of the Fundación Ecología y Desarrollo (Ecology and Development Foundation) and PRONATUR where in 2011 he served as Technical Director. Currently he is the Vice President of PRONATUR. A few of his projects include the greening of: former farmland for the Thermal Garden Spa of Sicily; open spaces within the new Zaragoza Municipal Football Stadium; Vertical Garden in the Zaragoza Delicias Neighborhood, named one of the Best Top 10 European Spaces in 2010; a new agro-urban neighborhood “ATALAYA” in Zaragoza; and a new eco-city in Kassala, Sudan. Read his bio in Spanish.“ ~ VS2013 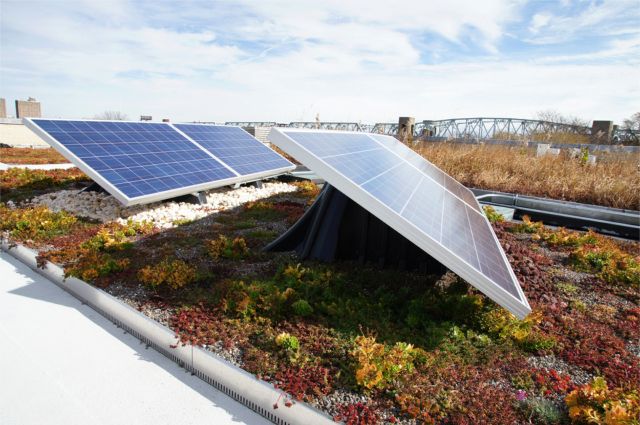