Our second foray in the world of virtual conferences, the Greenroofs & Walls of the World™ Virtual Summit 2013: Connecting the Planet + Living Architecture, was very successful at bringing together people from around the world to learn, discuss, and network in our field of living architecture.

As you may recall, this time Greenroofs.com partnered with the World Green Infrastructure Network (WGIN) and between us we produced 36 videos involving 59 esteemed international speakers – here’s the video breakdown: 22 Individual Presenters, including 5 Keynotes; 5 Panel Sessions; and 9 Collaborative Presentations.

In anticipation of releasing information regarding Greenroofs.com’s spectacular 2015 Virtual Summit on April 6 through May 31 – coming soon, we will now begin to make the Greenroofs & Walls of the World™ Virtual Summit 2013 videos publicly available on our GreenroofsTV channel on YouTube.

What better way to inaugurate the Virtual Summit 2013 (VS2013) series than by showing you a video with great people and a couple of awesome projects in Sydney, host city of the upcoming (next week!) World Green Infrastructure Congress 2014 held by Green Roofs Australasia and WGIN?  Hosted by Matthew Dillon, president of Green Roofs Australasia, you will be highly entertained and get a glimpse of sustainable design Down Under. 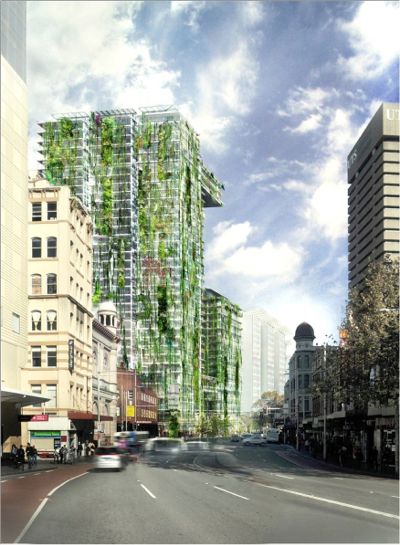 Matt Dillon, President of Green Roofs Australasia, takes you on a journey with onsite talks about new urban green sites in Australia, including the current Central Park Towers in Sydney and the Ivy, “a sophisticated urban playground for grown ups.”

Located in the Broadway section of Sydney, the mixed-use Central Park Towers development is designed by French architect Jean Nouvel and French botanist Patrick Blanc – inventor of the vertical garden. The vertical hanging gardens will be the most visible feature. At 150 metres, One Central Park will be his tallest (not largest overall) garden to date, using a variety of species, many native to Australia. His informative video will also include coverage of his interview with Patrick Blanc discussing the progress of One Central Park.

Matt also interviewed Daniel Baffsky of 360° Landscape Architects about the new spectacular Ivy, “a mad burlesque of circus, dance and sensory overload throughout 10 bars, 4 levels & 3 stages” cloaked in greenery. The Ivy is part Brazilian modernism and Hollywoodish Palm Springs its blue roof/green rooftop – a bit of an urban jungle. 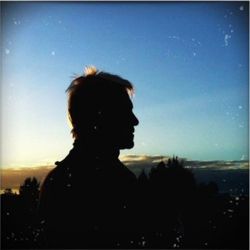 “Newtown, Australia. Since 1980 Matthew has expanded his architectural discipline to also encompass interior architecture, sustainable building design, landscape design, public sculpture and green infrastructure for the built form.  He is the President of Green Roofs Australasia (GRA) and a member of the World Green Infrastructure Network (WGIN), being primarily focused on advocacy to promote the industry.  Matthew is also principal of verdant australia, which provides green infrastructure consultancy for residential, commercial & industrial architectural design in Australasia.” ~ VS2013

Watch “Urban Green in Australia” by Matt Dillon below or see it specifically on its own channel, the Greenroofs & Walls of the World™ Virtual Summit 2013:

Watch the other VS2013 video released so far:

See these videos below in various languages on our exclusive Greenroofs & Walls of the World™ Virtual Summit 2013 greenroofs.tv playlist and look for more videos after our return from lovely Sydney and Auckland – at the end of the year: