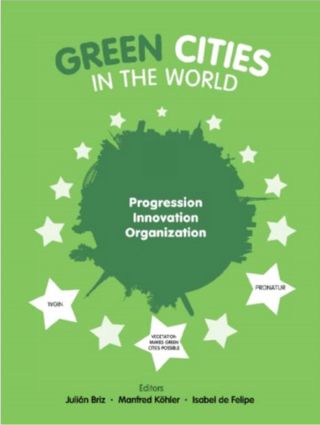 Green Cities in the World

Although the newly published Green Cities in the World book will officially be launched at the World Green Infrastructure Congress (WGIC) 2014 in Sydney, Australia on October 7-10, 2014, it is now available for purchase in paper book and PDF.

Edited by Julián Briz, Manfred Köhler, and Isabel de Felipe of WGIN – the World Green Infrastructure Network, Green Cities in the World is a compilation comprising 23 authors, including myself. 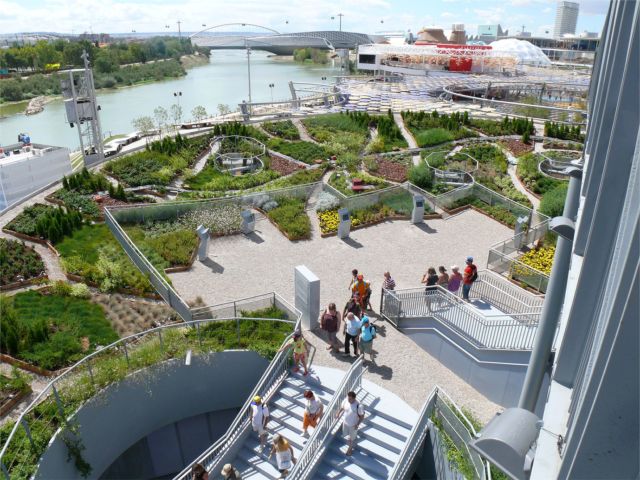 “The book Green Cities in the World is the result of a convergence of interest from individuals and public and private institutions looking to provide the urban society with a reference publication of a diversity of main topics and opinions from the green urban market. It has been edited by WGIN and PRONATUR.

The mix of academics, practitioners, entrepreneurs, and professionals in this publication leads to fruitful interactions and provides new insights into green urban development of the world. The publication has 16 chapters and 25 national stories, from 23 authors and 241 photos.

The book is structured in four scenarios: Economy, Sociology and Policy; Environment; Architecture and Technical; and National Stories.” ~ Green Cities in the World Editors 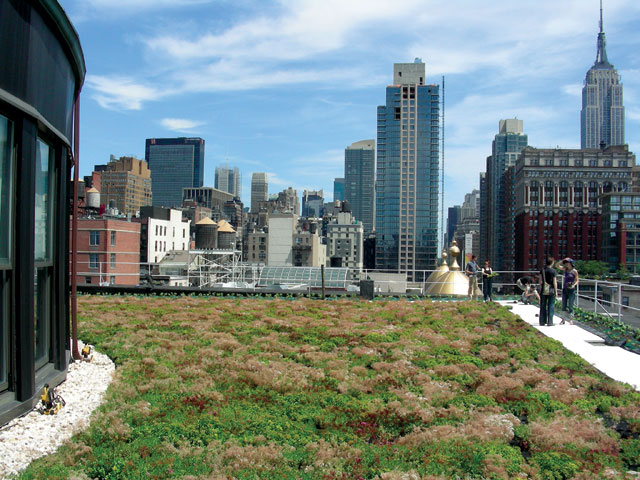 The first book project by WGIN, the huge effort was spearheaded by Professor em. Polytechnic University of Madrid Julián Briz, and Associate Professor at the Polytechnic University of Madrid Isabel de Felipe.  Both are board and founding members of WGIN from PRONATUR – Sociedad Española para la Naturación Urbana (Spanish Society for Urban Greening). 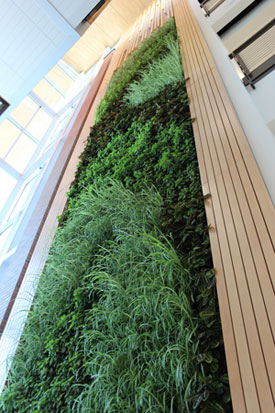 Green Cities in the World is a thoughtful and important, heartfelt combined effort from dedicated professionals across many disciplines on many facets of international green building, urban greening and in particular, of course, the living architecture of greenroofs and greenwalls.   The spread and depth of topics and perspectives are unique and truly enlightening, full of keen observations, detailed research, project applications, and further reading.

Brimming with spectacular color photos from around the world (many which I supplied from Greenroofs.com’s various esteemed colleagues and advertisers – thank you!), they beautifully illustrate key points and projects. 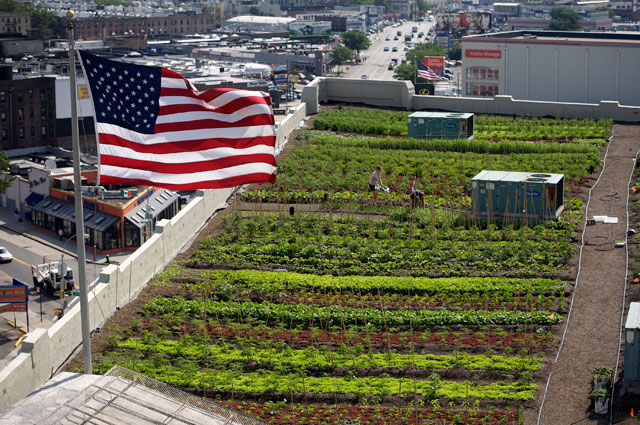 A pioneer in rooftop agriculture, Brooklyn Grange is a 40,000 square foot commercial farm located above a six-story building in the dense urban environment of Queens, New York. Photo © Andy Kropa.

I wrote about a subject near and dear to Greenroofs.com‘s heart: Green Cities in the World Chapter 5 – Greenroofs & Greenwalls in the New Millennium: The Influence of the Age of Technology through Online and Social Media. An except is included below:

Ecommerce, entertainment, the rapid diffusion of news and events, along with Email, instant messaging, social networking, texting, video calling over Wi-Fi and Skyping, is not only possible, but expected at the touch of a keyboard or mobile devices.  Our views of culture, social relationships, and how we interact in the world of e-business have forever changed through electronic media and smart devices.  The Internet has altered the way we do business forever – surfing the net has become a way of life around the world. ” ~ Linda Velazquez in Green Cities in the World

As in many first-print editions, the paper copy of Green Cities in the World has some typos and photo caption errors.  All of the ones I caught were amended in the PDF version and will appear in the second printing of the book, too. 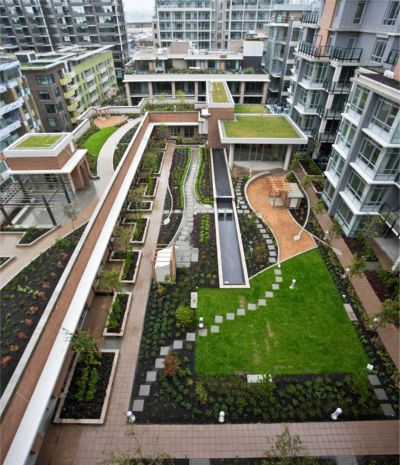 The paper copy cost is 40 € Euros plus shipping and handling costs, and the digital copy is 25 € Euros.  Order directly online here or from:

Hopefully you’ll order a copy of this fine book, and we’ll see you in Sydney this October with many, if not all, of the authors for the official Green Cities in the World book launch! 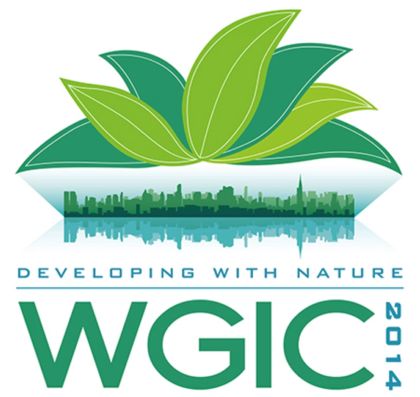 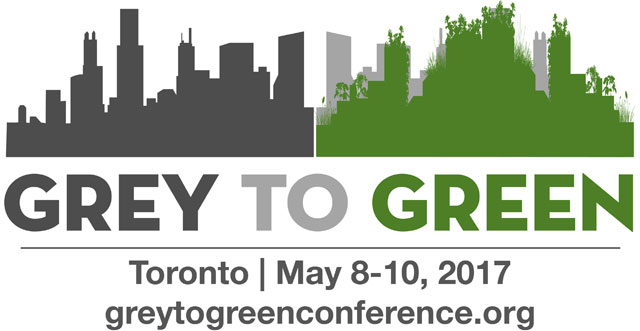 Events
Register Now for the 2017 Grey to Green Conference: Quantifying Green Infrastructure, May 8-10 in Toronto