At 8:30 – 9:30 PM local time wherever you are, on 29 March, 2014 thousands of people around the world will be switching off their electricity in favor of candles, flashlights, fireplaces, fire pits, campfires, mobile phones, and the good ole stars for sixty minutes – all in honor of Earth Hour.

Organized by WWF, the global movement inaugurated in 2007 and was held in Sydney, Australia with 2.2 million Sydneysiders and 2,100 businesses participating.  Now in its eighth year, the event has been growing internationally ever since.

For the very first time, in 2013 Moscow’s Kremlin and whole Red Square complex, including St. Basil’s Cathedral, Historical Museum and the famous GUM-mall switched off for Earth Hour. 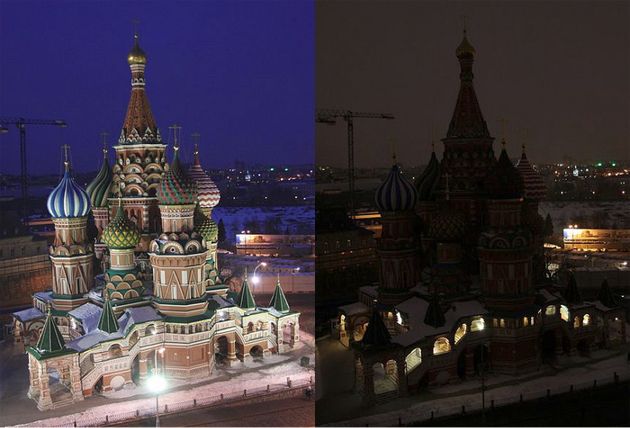 For 2014, millions of people in more than 7,000 cities and over 150 countries will make some outstanding and amazing Earth Hour events happen.  Iconic monuments and moments are emerging for this year’s looming Earth Hour from Thailand to Tahiti, Iran to Las Vegas and the International Space Station to Sudan.

In the city of Isfahan, an Earth Hour celebration will be held in front of Khaju Bridge to raise awareness about the plight of the famous Zayanderud river. At about 2,800 square meters, the people of Isfahan have made this the biggest Earth Hour logo ever – in the dried out river bed.  Read more impressive stories here.

Where East meets West, the Sultan Ahmed Mosque (Blue Mosque) in Istanbul will switch off for Earth Hour for the first time, alongside the Hagia Sophia and Bosphorous Bridge that connects Europe and Asia.

“It is always extraordinary to see cities and landmarks involved in Earth Hour, but in 2014 it is the stories and activities happening beyond the hour that show this event has evolved into a movement driven by the power of the crowd,” said Andy Ridley, CEO and Co-Founder of Earth Hour from the movement’s home in Singapore. ~ Landmarks Set For Record Earth Hour

The first major city to go dark will be Auckland in New Zealand where the Sky Tower will switch off, before Earth Hour moves to Australia where the movement began seven years ago.

New this year, organizers say, is to use your power with Earth Hour Blue – their all new crowdfunding and crowdsourcing platform.  What started as only 60 minutes is turning into a global movement.

And, Earth Hour Now Has the Support of Spider-Man!

“The stars and director of the upcoming film The Amazing Spider-Man 2 – Andrew Garfield, Emma Stone, Jamie Foxx and Marc Webb are pledging to support one Earth Hour Blue crowdfunding project each. Join them and use your power to support ‘A Flame called Hope‘, ‘Puppy Protectors‘, ‘Light Up a Village‘ & ‘Power Up a Ranger‘ today!

A Superhero feat in itself, The Amazing Spider-Man 2 is the most eco-friendly blockbuster in the history of Columbia Pictures. Environmental efforts on set and support for WWF China’s Earth Hour Blue project make the entire production carbon neutral.” ~ Earth Hour 2014

As the global home of Earth Hour, The Amazing Spider-Man 2 stars Andrew Garfield, Emma Stone, and Jamie Foxx will be coming to Singapore to help switch off the lights across Singapore’s Marina Bay skyline and celebrate this year’s global flagship event for Earth Hour. 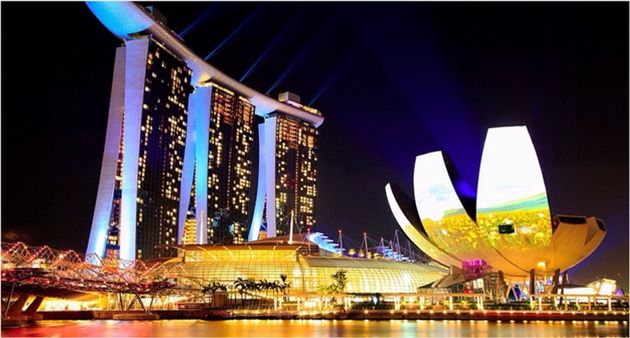 Earth Hour is a global environmental movement of WWF. Headquartered in Singapore, Earth Hour is one of the first opensourced environmental campaigns; it has grown from a symbolic event in one city into a global movement, crowdsourcing actions from individuals, businesses, organizations and governments to generate environmental outcomes. In 2014, Earth Hour Blue sees the movement enter the most exciting stage of its evolution, to be at the forefront of crowdfunding and crowdsourcing for causes, innovation and creativity for the planet.

WWF is one of the world’s largest and most respected independent conservation organizations, with almost five million supporters and a global network active in more than 100 countries. WWF’s mission is to stop the degradation of the earth’s natural environment and to build a future in which humans live in harmony with nature, by conserving the world’s biological diversity, ensuring that the use of renewable natural resources is sustainable, and promoting the reduction of pollution and wasteful consumption.

Join millions of people across the world who will switch lights off for an hour on 29 March at 8:30 pm – to raise awareness for the planet and show your commitment to our future.

What’s Linda and Aramis Velazquez of Greenroofs.com got planned?  Well, we don’t have a greenroof on our home, but we do have a deck.  We’ll be dining (and drinking!) outside by candlelight.  Romantic?  Probably not so much – two of our grown kids will join us as well as Nicky, our wonderful 5-year-old grandson who just happens to love Spider-Man… 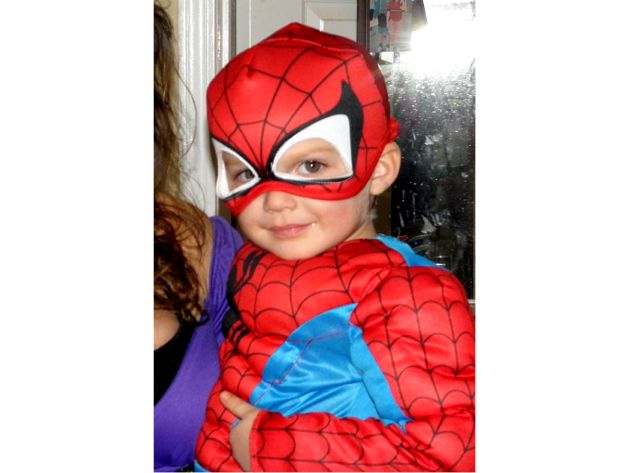 But it will be fun as usual, and you never know – we might look like Superheros to Nicky for our commitment to raising awareness of our Earth (well, maybe when he gets older)! 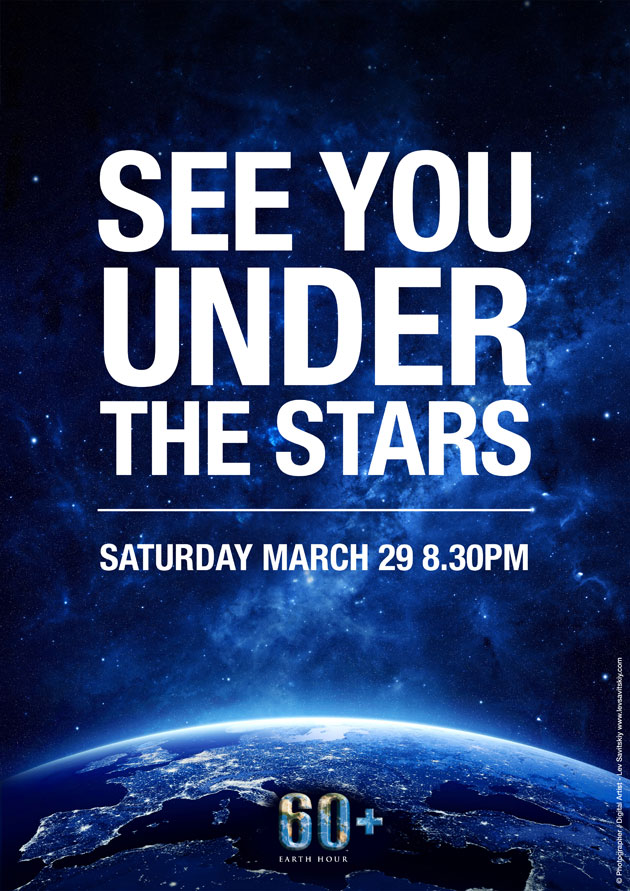 Happy darkening for one hour a year for our Planet,