Wow, congratulations, Vanessa!  What a coup! 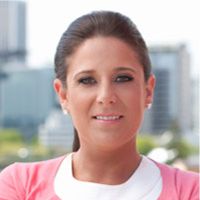 As you can imagine, Columbia Green Technologies, Inc., provider of greenroof systems, is honored by the appointment of Vanessa Keitges to the President’s Export Council, a committee of government and private-sector leaders who advise him on trade and export related issues. 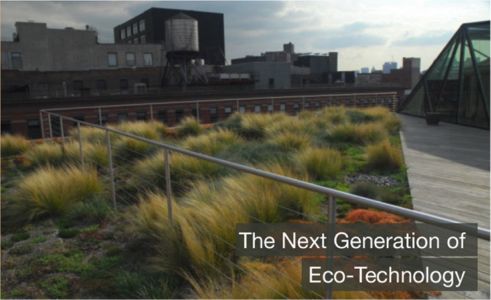 “I am honored and excited to represent the green building industry among these strong business leaders. As CEO of a small business headquartered on the west coast, I believe I bring a unique perspective on the challenges and opportunities for exportation of products made in the USA.” ~ Vanessa Keitges, President and CEO of Columbia Green

On Wednesday, September 18, President Obama announced his appointment of the seven new members, including Vanessa, bringing the total up to 26. 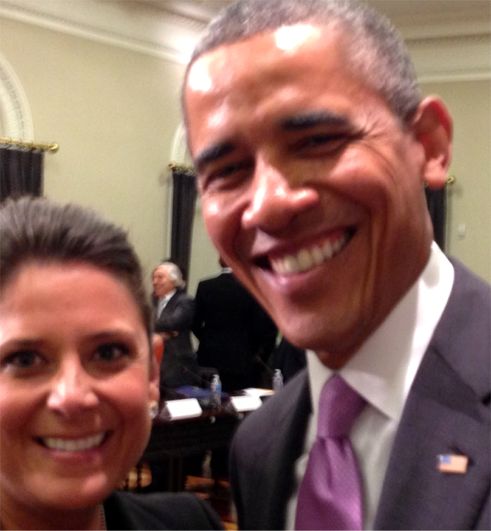 Five years after the start of the financial crisis, President Obama believes the U.S.’s economic recovery is well underway although there is more work to do:

“Now, we can still do more when it comes to exports, and thanks in part to new trade deals that I’ve signed as well as obviously really great products and services that you’ve all designed, America now exports more to the rest of the world than ever before.  We’re on track to export even more this year.  Last year, $1 billion in exports supported nearly 50,000 jobs — or 5,000 jobs in the United States.” ~ President Barack Obama on September 19, 2013 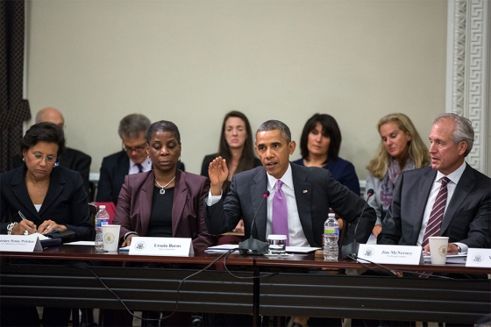 President Barack Obama delivers remarks at a meeting with the President’s Export Council, in Room 350 of the Eisenhower Executive Office Building of the White House, Sept. 19, 2013. Seated with the President, from left are: Commerce Secretary Penny Pritzker; Council Vice-Chair Ursula Burns, Chairwoman and CEO of Xerox; and and Council Chair Jim McNerney, Jr., President and CEO, The Boeing Company (Official White House Photo by Pete Souza)

“This council provides the President with advice on how to increase trade and grow U.S. exports, and I have no doubt that the new members and their expertise will bolster our efforts to help American business, increase exports and boost our competitiveness abroad.” ~ Secretary of Commerce, Penny Pritzker 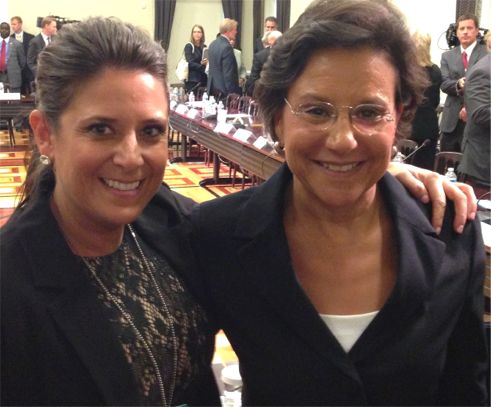 Vanessa has a dynamic 10-year global career reflecting optimal performance in the public and private sector in the area of business development, marketing and sales.  She purchased Columbia Green Technologies along with local investors in 2009 and the company is currently experiencing significant growth under her leadership.  From 2005 to 2007, she was Sales Director at Site9 in Portland, Oregon.  Vanessa held various positions at VoteHere Ltd., including European Business Development Manager.  She currently serves on the Oregon Zoo Wildlife Board.  Vanessa received a B.A. in Philosophy from Oregon State University.

It’s no wonder President Obama has selected her to be on his Export Council – the first representative from the State of Oregon to be named!

“Oregon is a trade dependent state where innovative companies grow and thrive, and I am proud to have Vanessa representing Oregon on the President’s Export Council. Columbia Green is a terrific example of how great, home grown ideas can turn into fast growing companies that export innovative products and services all over the world.” ~ Oregon Governor John Kitzhaber 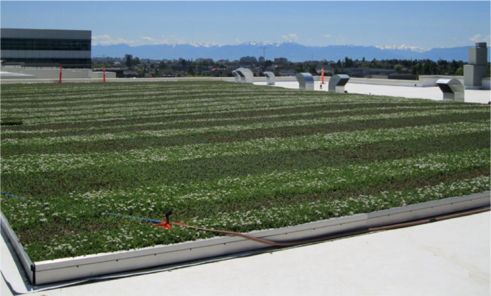 We, along with all of us in our greenroof and greenwall community, are extremely proud to have someone as knowledgeable and capable as Vanessa Keitges representing our industry.

We’ve always know Vanessa was a shooting star – in fact, we asked her to participate in our “Profiles of Women Business Leaders Greening the Way” in this year’s Greenroofs & Walls of the World™ Virtual Summit 2013: Connecting the Planet + Living Architecture, held online live from February 12 through March 13, 2013.  Along with four other mavericks, she shared her successes and challenges along with tips for those of us just starting out – look for this video along with all the others to be shown in late 2014. 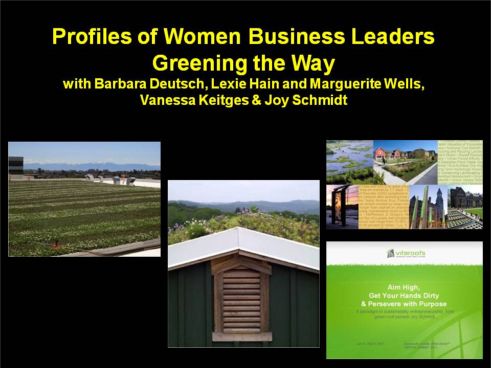 We are confident Vanessa will represent her company, her state, and our industry to the very best of her abilities.  What a great opportunity to promote living architecture – the honor couldn’t have been offered to a better person! 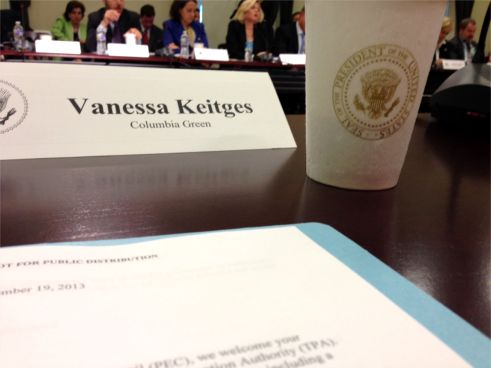 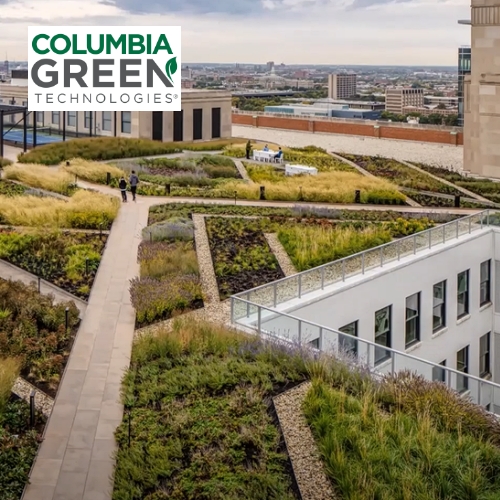