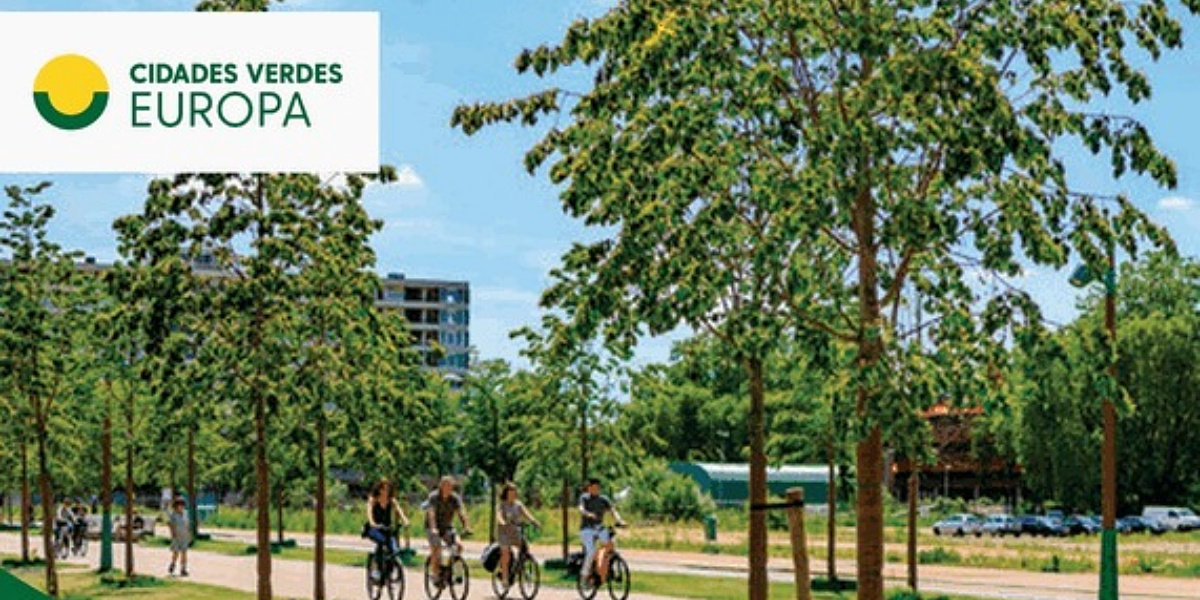 Climate change is currently one of the main challenges for world civilization. Cities are the areas of the world where the effects of these changes reach a larger scale, due to the biophysical characteristics that characterize the urban space.

A collective effort is necessary to create conditions that allow us to mitigate these effects, preparing cities and their populations, through a national strategy of adaptation to Climate Change.

Green spaces play a very important environmental and ecological role in the urban environment, constituting a decisive contribution to the experience and quality of life of societies.

The APPP-FN, as a member of the ENA (European Nurserystock Association) is once again the promoter of this international conference in Portugal, which will take place on September 23, from 10:30h to 18:30h, at CNEMA, Santarém, within the scope of the European Campaign ‘More Green Cities for Europe.’

The Portuguese Association of Producers of Natural Plants and Flowers is the only representative association of the Portuguese Ornamental Horticulture sector that annually holds LUSOFLORA, a Nursery, Floriculture and Gardening fair, as a way of promoting ornamental production. Created in 1982, and nationwide, it is headquartered at CNEMA- Santarém.