The Building and Construction Authority hopes 80 percent of buildings will be Green Mark-certified by 2030, way above the 20 percent in 2013. Green walls in Singapore are not only popping up in hotels, shopping malls and stores, they have also been incorporated into residential developments. In fact, a condominium by property giant City Developments Limited has been cited by the Guinness World Records as having the biggest green wall in the world, reported Nikkei Asian Review.

Singapore government has set up a framework called LUSH (Landscaping for Urban Spaces and High-rises) to encourage developers and architects to include greenery in their designs. Government policy has helped drive the green wall boom in Singapore. Former Prime Minister Lee Kuan Yew underscored that transforming Singapore into a garden city would provide it a competitive edge over other regional hubs following its independence in 1965. The government is even willing to pay up to half the cost of rooftop gardens and green walls. 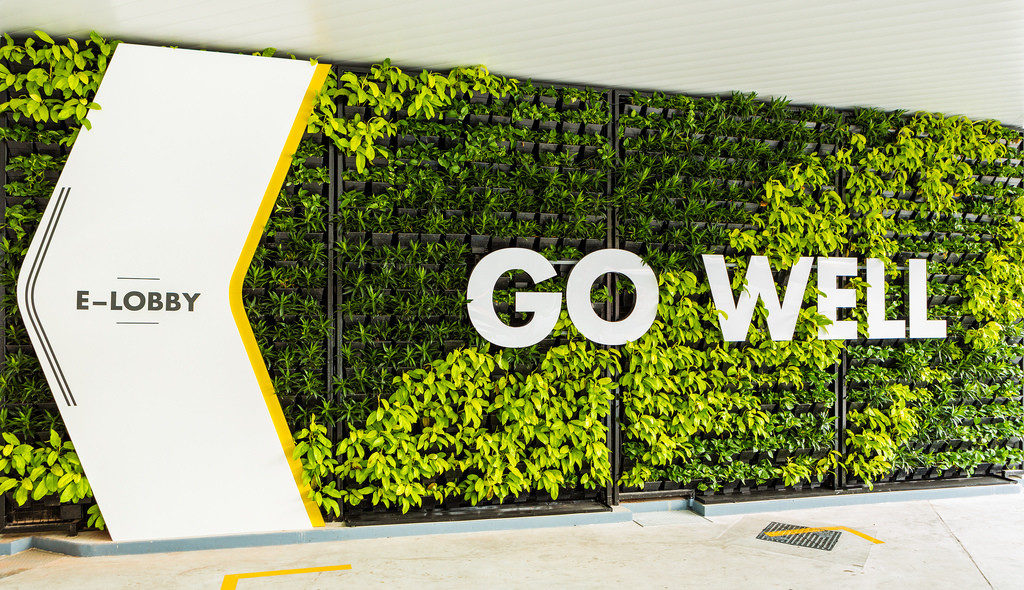