In addition to recent modifications to the definition of a greenroof (e.g., adding native and agricultural plant species to the list of “live plants”), a nominal increase in the value of the abatement was recently raised from $4.50 per square foot of greenroof to $5.23 per square foot of greenroof plus doubling the per-project cap from $100,000 to $200,000 – see Bill AB7058 for more info.

“Beginning with tax years commencing on or after July 1, 2014, and ending on or before June 30, 2019, the tax abatement is increased from $4.50 per square foot to $5.23 per square foot of a green roof, provided that the amount of the abatement does not exceed the lesser of $200,000 (an increase from $100,000) or the tax liability of the eligible building in the tax year in which the abatement is taken.

The amount that can be spent in any one year on the abatement program is capped at $750,000 in City fiscal year 2015 and $1 million in City fiscal years 2016, 2017, 2018, and 2019. The aggregate amount of abatements will be allocated by the New York City Department of Finance among eligible applicants on a pro rata basis.” ~ CCH

Live in NYC and want to apply?  Read the 1 RCNY §105-01 Requirements for the approval of a property tax abatement application for the installation of a green roof here.  (By the way, not to worry but the NYC’s main Green Roofs page erroneously says the program has expired – they need to update it!)

S.W.I.M. is a coalition dedicated to ensuring swimmable waters around New York City through natural, sustainable stormwater management practices in our neighborhoods. This approach is environmentally and fiscally responsible because it utilizes stormwater, currently viewed as waste, as a resource. 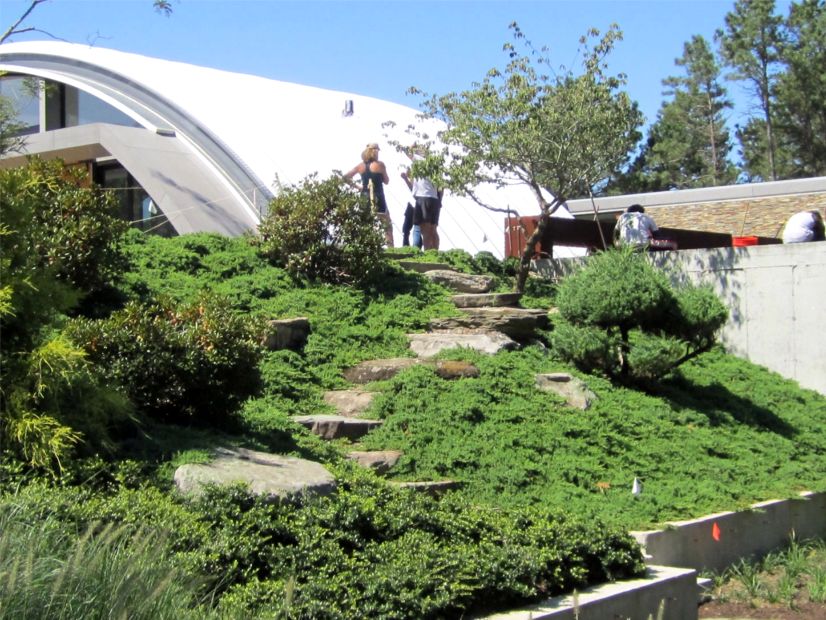