Don’t forget to vote  for Green Roofs for Healthy Cities’ (GRHC) “The Great Community Resiliency Project Contest“ through the deadline of this Wednesday, September 25th, at 10 AM Eastern!  The idea is how living architecture can create more resilient communities in face of climate change, resource shortages, natural disasters and environmental degradation – and the winner will win a free delegate pass to CitiesAlive in San Francisco. 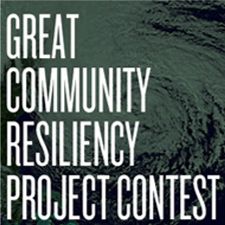 “Thank you for to everyone who submitted to our Great Community Resiliency Project Contest. We had submissions from all over the globe…from France, to Brazil, the US and beyond. Our submission period has ended; and we’ve selected the top five finalists. Thank you again for your ideas; and we hope to see you at CitiesAlive in October.

The five finalists are: Brien Spier, Fred M. Hunter, Jenny Hill, Joao Manuel Linck Feijo and Bradley Klein. Voting will be open until Wednesday September 25th at 10:00 AM EST. The idea with the most votes (combined ‘Likes’ and ‘Shares’ on Facebook & ‘Likes’ and ‘Repins’ on Pinterest) will win a delegate pass to CitiesAlive. So be sure to ‘Like’ & ‘Share’ your favorite ideas on Facebook and and ‘Like’ and ‘Repin’ your favorite ideas on Pinterest.”  ~ Green Roofs for Healthy Cities

The editor’s top picks will be published in the November (Winter 2013/2014) issue of the Living Architecture Monitor magazine. The person with the most votes will win a delegate pass to CitiesAlive: 11th Annual Green Roof & Wall Conference in San Francisco from October 23-26, 2013. At CitiesAlive, we will be examining how living architecture technologies can contribute to resilient buildings and communities.

In 2012, the United States experienced 11 extreme weather related disasters, each causing in excess of $1 billion in damages and many more on a smaller scale. Recently, Hurricane Sandy pummelled the U.S. so hard that the economic impact will likely top $60 billion. Natural disasters have an enormous impact on our infrastructure, ecosystems and on the health and livelihood of those affected. We are far from fully understanding the hidden potential of how living architecture systems can help our communities cope when various disasters strike.

“A Resilient City is one that has developed capacities to help absorb future shocks and stresses to its social, economic, and technical systems and infrastructures so as to still be able to maintain essentially the same functions, structures, systems, and identity.” ~ ResilientCity.org

As you know, the 2013 CitiesAlive Conference will be held on October 23 -26 in San Francisco.

Congrats to the final 5!  Make sure to add your vote – I just did… 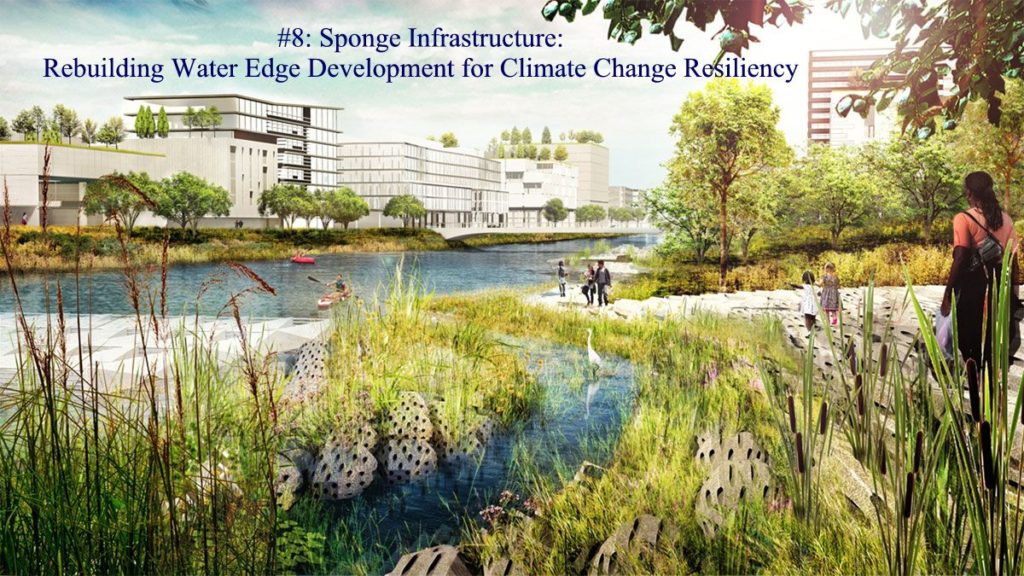 Our News
Greenroofs.com’s New VIDEO: 2020 Top 10 List of Hot RESILIENT Trends in Greenroof & Greenwall Design Plus a Look into 2021