As most of us know, placing climbing plants on building faÃ§ades is an effective way to reduce building energy consumption, mitigate the urban heat island effect and create natural habitat areas in cities.  These green walls lower heat transfer by reducing the faÃ§ade’s exposure to solar radiation and wind, cutting the faÃ§ade  surface temperature and providing extra facade insulation. 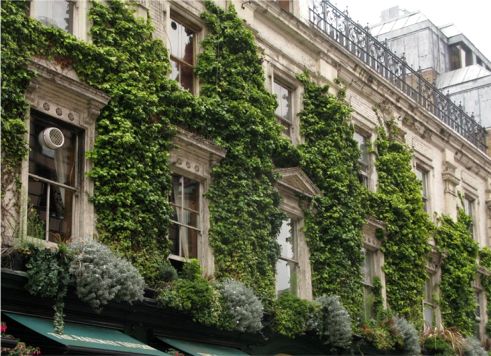 Figure 1. Example of an ivy-covered faÃ§ade in London.

A collaborative team of researchers from the Illinois Institute of Technology College of Architecture and the Council on Tall Buildings and Urban Habitat (CTBUH) is conducting a research project evaluating the effect of green walls on building faÃ§ade thermal performance and building energy savings.  The research was funded by a seed grant from the Wanger Institute for Sustainable Energy Research (WISER).

This year-long project is focused on developing a model to predict the effective thermal resistance of a plant layer placed on the faÃ§ade.  A sensitivity analysis will determine which plants have the highest effect on the faÃ§ades’ thermal resistance in different weather parameters.  The study also examines the importance of facade orientation, faÃ§ade material, and climate zone.

To confirm the model’s predictions, the team has conducted an experiment measuring the thermal performance of the ivy-covered faÃ§ade of Siegel Hall building at the Illinois Institute of Technology ion Chicago, which was designed by famed modernist architect Mies van der Rohe.  Future steps include calculating the average annual thermal resistance of the plant layer based on a combination of the selected parameters and faÃ§ade orientations.

Additionally, an annual energy simulation will be conducted for a building model with a plant-covered faÃ§ade to define building energy savings.  The simulation results will be used to form recommendations for building designers to lower building energy consumption through the use of green walls. 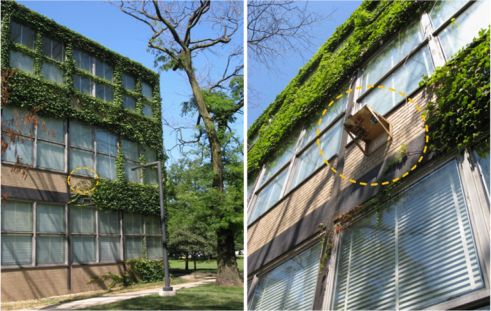 We will keep you posted on our progress.